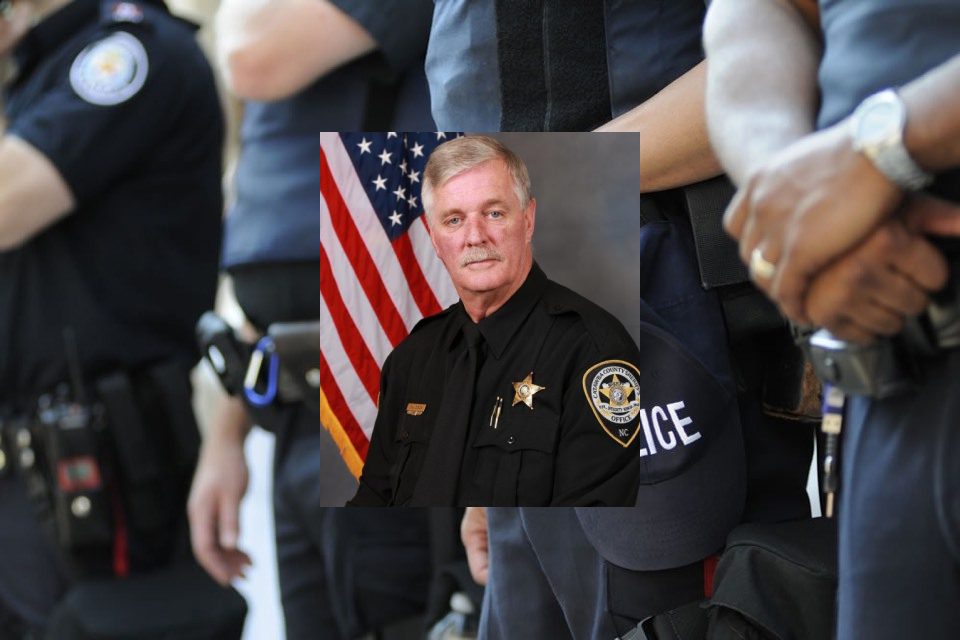 On Monday, August 16, 2021, Deputy Sheriff Dennis W. Dixon died due to complications of contracting the coronavirus while serving his community as a law enforcement officer. Dixon, age 63, was a veteran officer who was an essential part of the Catawba County Sheriff’s Office and an integral part of the community’s safety.

Dixon had served Catawba County as a deputy for over 34 years. His most recent assignment was with the Child Support Enforcement Unit. As part of his daily duties, Dixon would visit residents throughout Catawba County. He would also regularly visit with inmates and officers at the Catawba County Detention Facility.

Dixon was a proud member of the Catawba County Sheriff’s Office. A leader, veteran, mentor, and even department negotiator, Dixon saved many lives during his time as an officer. He had received several accommodations for his excellent work.

To work with the Catawba County Sheriff’s Office, a prospective deputy must complete the BLET or Basic Law Enforcement Training. It can be taken in a six-month course. Deputies are often assigned to patrol during their early careers. These officers patrol a county over 413 square miles and provide law enforcement services to nearly 160,000 citizens; on average, these deputies answer almost 112,000 calls for service each year.

Deputy Sheriff Dennis W. Dixon leaves behind his wife, two sons, and four grandchildren. Residents lined the streets to demonstrate their gratitude to the Dixon family for Deputy Dixon’s many years of service. He was well-known throughout the county by young and old alike. Honor guards helped the Dixon family provide a memorial service in gratitude to those he served.

Captain Aaron Turk shares details of the loss and sentiment about the type of friend and officer Dixon had been. “Dennis had a great wit about him, also good humor. He was a positive influence on everybody he interacted with. He has also served as a crisis negotiator on our Crisis Intervention and De-escalation Team since 2015. He’s been integral in negotiations of several barricaded subjects over the years that he was able to encourage to surrender. I’ve been present during those occasions. Dennis had a way of speaking with people – he had a very soothing drawl with the way that he spoke. He could identify with a person in crisis. He had encouraged many a person to surrender that perhaps, if not for Dennis, there would have been a more violent outcome.”

Sheriff Don Brown spoke of the negotiating skills of Deputy Dixon and how he may have saved many lives. “I know that Dennis literally saved lives being on the negotiator’s team. I remember one situation where he talked a person out of the house. The next morning, I said, “That was a good job yesterday, Dixon”.And he said, “I know. I’m the best negotiator here”. He could talk to people and reason with people. People respected him. If you had a personality conflict with Dennis, you had an issue on your own.”