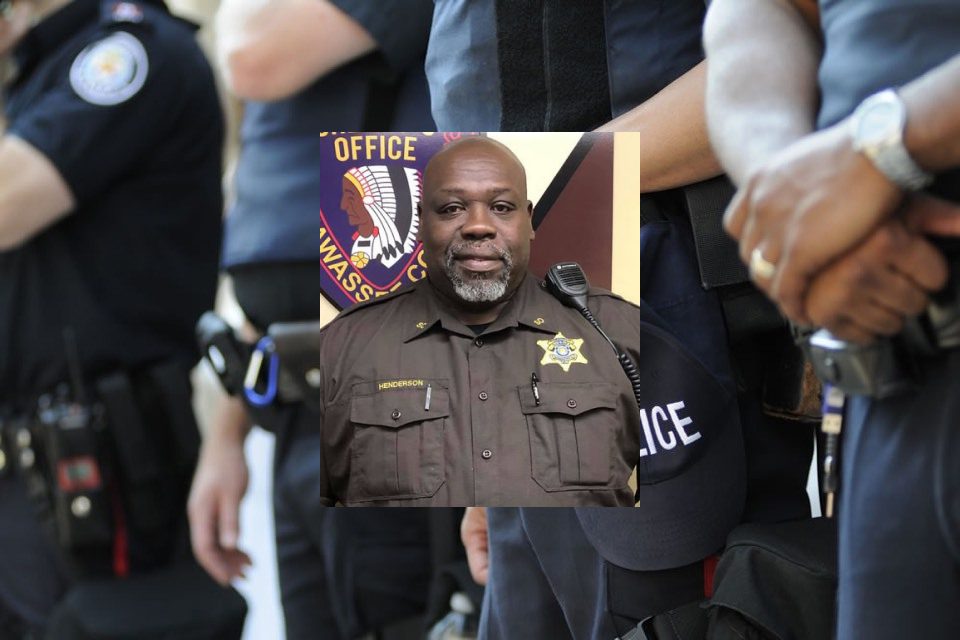 The Shiawassee County Sheriff’s Office in Michigan announced to residents the loss of a local deputy sheriff to the COVID19 pandemic. Deputy Sheriff Darrell Lamar Henderson, badge number 2376, passed away due to complications from contracting the coronavirus. He most likely contracted the illness while on duty at the county Jail in Corunna, Michigan. Henderson was 52 years old.

Since the pandemic’s start, COVID19 has become the leading cause of line of duty deaths for law enforcement officers across the country. The US has lost more than 200 officers to the deadly virus since January 2021. Some states, like Texas, have been hit significantly harder than others. It has had more than 50 losses in its ranks of law enforcement.

Jails, prisons, and institutions are places that maximize the number of people in a confined space. Thus, they were not designed for social distancing or pandemics. In addition, officers contact residents and inmates every day, making the occupation significantly riskier for catching the virus.

Henderson had devoted the past two years with the Shiawassee County Sheriff’s Office. The agency provides law enforcement services to the unincorporated areas of Shiawassee County. In addition, the department patrols the county, protects residents, and provides security at the County courthouse. SCSO also provides for all inmate transportation while in jail.

Henderson worked as a corrections officer in the jail, and these areas have put officers at higher risks for contracting the disease. Despite the threat to himself and his family, Henderson continued to work hard to protect the residents of Shiawassee County. Shiawassee includes the Lansing metropolitan district and has a total population of approximately 68,094 residents.

Deputy Sheriff Darrell Lamar Henderson leaves behind his wife and son. Honor guards from across the area will volunteer to help the Shiawassee residents and the Henderson family show gratitude for the sacrifice made by Deputy Henderson. In addition, residents, neighbors, and friends will help support the family during this challenging time.

Sheriff Brian BeGole shared the sad news with residents on Facebook. “It is with great sadness that we announce the passing of Deputy Darrell Henderson. Deputy Henderson passed away September 11, 2021, at Memorial Healthcare Center in Owosso due to complications from COVID that he likely contracted while on duty in the jail. Deputy Henderson was a beloved co-worker with a big smile and a heart of gold. He treated everyone with respect and brought a great spirit to the Sheriff’s Office. Thank you, Darrell, for your loyalty to your co-workers and your unwavering commitment to the Sheriff’s Office. You made work more enjoyable and will be dearly missed. Godspeed, my friend. We ask that you please keep Deputy Henderson, his family, and the members of the Sheriff’s Office in your thoughts and prayers during this difficult time.”