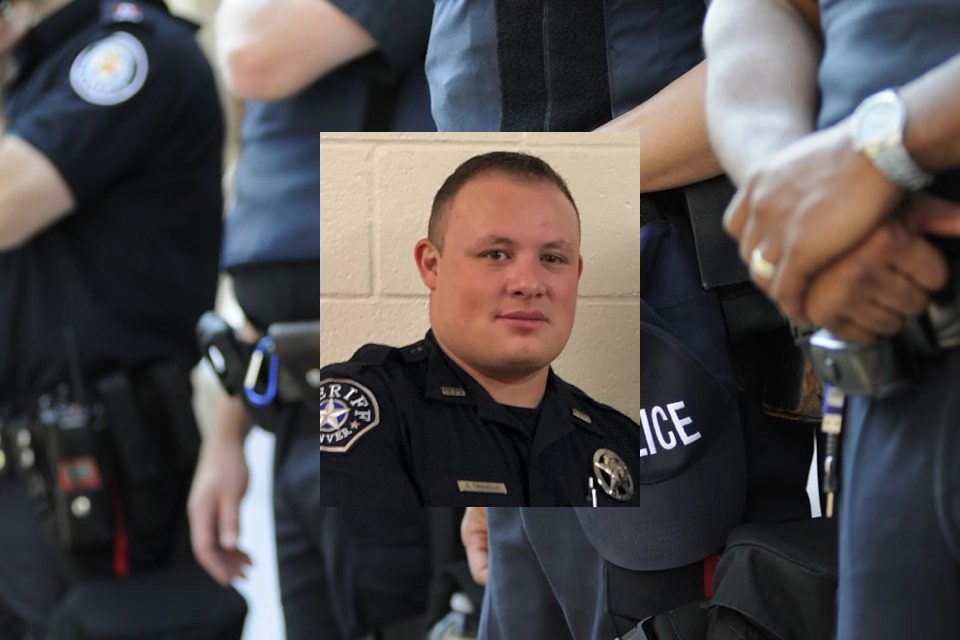 Denver Loses Second Deputy to COVID in a Week

On Wednesday, May 26, 2021, Denver authorities were devastated to announce to the public that the Denver Sheriff Department had lost the second deputy in just a week to the COVID19 coronavirus. Deputy Sheriff Daniel “Duke” Trujillo, age 33, died due to complications from the virus. Trujillo had spent the last seven years diligently serving his community through his work as a law enforcement officer with the Denver Sheriff Department.

At the beginning of the COVID pandemic, we learned that certain occupations held a greater risk of contracting the virus. Law enforcement was hit hard during the last year as the world fought the pandemic. We have lost hundreds of officers in the US, comforted their families, and believed the best hope for survival would come, a vaccine.

Trujillo began his career of service long before becoming an officer. Straight out of high school graduation, Trujillo started serving his country with the US Marine Corps.

Deputy Daniel Trujillo gave to his community through his work with the Denver Sheriff’s Department. Herrera spent more than seven years serving with the department. The DSD provides criminal justice services to Denver, Colorado. The Denver Sheriff Department is also responsible for the oversight and management of Denver’s jail systems, like the Downtown Detention Center, where Trujillo was assigned. The agency provides security for the city’s courts and any other assignments under the executive director of safety. The DSD does not provide patrol services or investigative services in Denver; those responsibilities are turned over to the Denver PD. More than 985 both sworn and civilian members are a part of the Denver Sheriff Department.

Deputy Sheriff Daniel “Duke” Trujillo is survived by his wife and three-year-old son. So many children are facing tomorrow without one or both parents due to the coronavirus. It will take the entire community to ensure that these children reach their full potential tomorrow.

The Denver Sheriff Department shared the following statement regarding the loss of Daniel Trujillo. “We ask that you keep his family in your thoughts and prayers and respect their privacy during this difficult time. We also ask that you pray for the members of our department as well.”

The Denver Sheriff Latino Organization was highly devastated, as they had such hope placed in Trujillo. He had just been voted in as their Vice President. “We had big plans, and they were taken away so swiftly from the Members and Community that we will now serve in your honor. You will be loved and missed for eternity.”