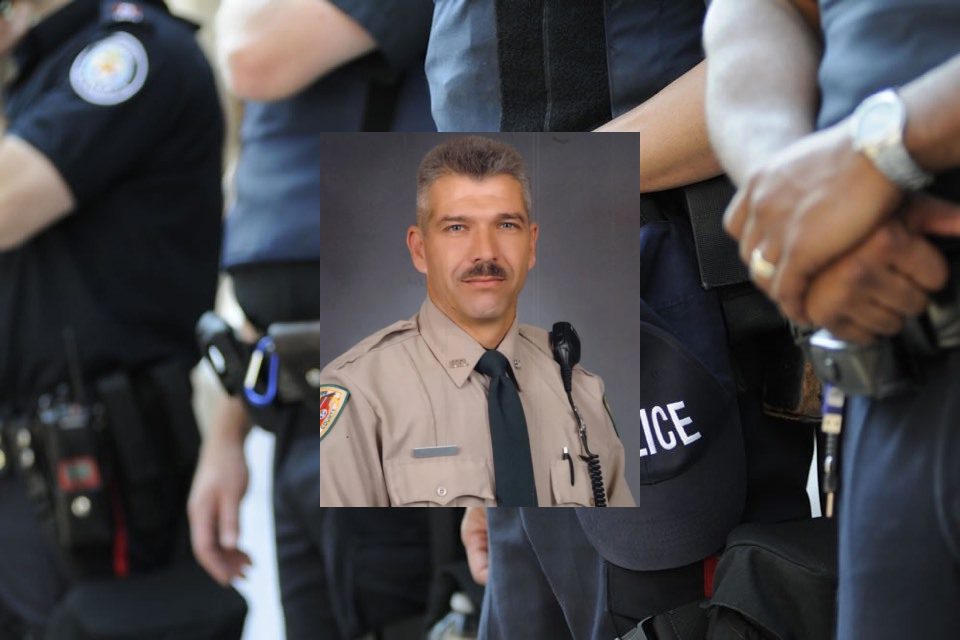 On Wednesday, October 6, 2021, Tennessee residents learned about the loss of a local deputy sheriff due to a vehicle crash. Deputy Sheriff Dale L. Wyman, badge number 715, died due to injuries he sustained in a crash on August 10, 2012. Deputy Wyman has been under continual medical care since the date of the impact. Deputy Wyman was 56 years old.

On August 10, 2012, Deputy Wyman’s patrol car overturned as it left the highway. His vehicle landed in a ditch. From the moment of the accident, Wyman was instantly paralyzed from the chest down. The accident occurred near Lake Lajoie Road on Highway 100. Wyman had been responding to another vehicle crash to see if he could help victims.

Wyman began his career in civil service after high school when he joined the military. Deputy Wyman was a US Army Veteran.

Located on the southern border, Hardeman County, Tennessee, is sparsely populated with approximately 25,200 residents. The county covers 670 square miles. The Hardeman County Sheriff’s Office is a small department but officers security to many area residents.

Wyman chose to serve with the Hardeman County Sheriff’s Office. Headquartered in Bolivar, Tennessee, the HCSO has the responsibilities assigned to it by the state of Tennessee. These responsibilities include law enforcement, local tax collection, investigations, patrols, court security, civil service for court processes, and maintaining and managing the Hardeman County Jail.

The Hardeman County Sheriff’s Office announced the loss to residents on their Facebook page. “Today, we mourn the loss of one of our own deputies, Dale Wyman. Deputy Wyman was injured in a vehicle crash in August 2012. As a result of that crash, Deputy Wyman was paralyzed from the chest down and has had medical complications ever since. Early this morning, Deputy Wyman succumbed to those injuries. Dale Wyman was not only a hero to the county he served but also his country by serving in the United States Army. Dale will be greatly missed.”

Resident Linda Higdon shared prayers for the family. “To the family, we send our prayers, and also we thank you for the service of your loved one and for your sacrifices during his life of service. We are sorry to lose such a good man.”

Reserve Police Officer G. Krystof shared in the grief of a fallen brother in blue. “So sad to hear the news. May you rest in peace after having served those around you. My thoughts are with you, your family, fellow officers, and friends.”

Kelli and Eddie King shared their condolences for the loss. “Rest in peace, Deputy Sheriff Dale Leon Wyman! Thank you for your service with the Hardeman County Sheriff’s Office in Tennessee and for your service with the United States Army. We are all thankful to you for your service, your devotion, and your sacrifices, and also to your family and friends for their sacrifices. Our hearts break for your family during this tragedy, and we want them to know that you will never be forgotten! Our thoughts and prayers go out to the rest of your family and to all of your sisters and brothers in blue that protect us. God bless you all! (Matthew5:9)”