In Memory of Deputy Sheriff Cornelius B. Anderson 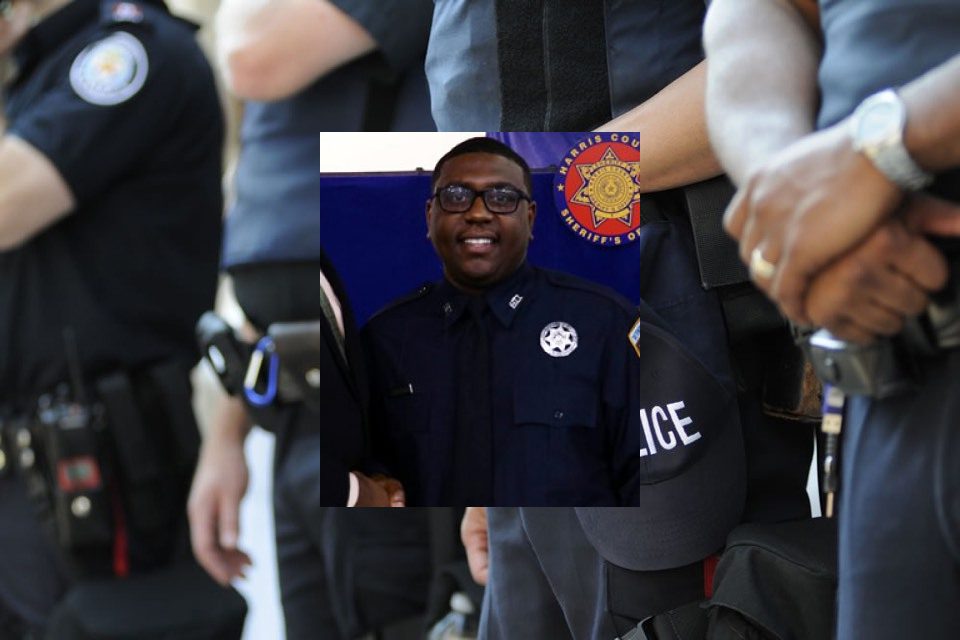 Harris County officials were saddened to come forward with the news that a young deputy trainee had passed away during training. Deputy Sheriff Cornelius B. Anderson, age 28, died two days after suffering a heatstroke during a training run. Anderson participated in a 1 ½ mile run through the Basic Peace Officer’s Course at the Harris County Sheriff’s Office Academy.

To honor Anderson in death, the department posthumously awarded Anderson the official title of Deputy, the goal he had been striving for during the run. Anderson has served with the HCSO for more than a year as a detention officer. He was studying and training to become a sheriff’s deputy.

Anderson had been in training for a week. The state had been going through a period of extreme temperatures with a heat index of 111 degrees. After the run, supervisors noted that Anderson was beginning to be in distress and called an ambulance. He was rushed to the local hospital, where he never regained consciousness. He died two days later.

Anderson had just begun his career with the Harris County Sheriff’s Office. The HCSO provides law enforcement services for more than four million residents. It is the largest sheriff’s office in Texas, the sixth most extensive in the United States.

The HCSO employs more than 2500 sworn officers. These officers have another 1000 civilian employees for administration support. In Texas, a deputy sheriff has statewide warrantless arrest authority. If an officer observes a crime anywhere in the state, the deputy may intervene.

The HCSO is so large that it has its own training academy. Many officers start in detention, then go through intensive training to become a deputy. This was the route that Anderson had been taking. The HCSO is responsible for the management and oversight of the Harris County Jail, protecting county courts, and providing legal court service throughout the county.

Deputy Sheriff Cornelius B. Anderson leaves behind his parents and other extended family in the area. Services will be covid-restricted. After the indoor ceremonies, Deputy Anderson is expected to be shown full honors for his service. The HCSO Honor Guard will present both the US and Texas Flag Folding and will give these to the family. This act of recognition will be followed by the riderless horse, a fly-over, 21 gun salute, and then taps.

Sheriff Ed Gonzalez shared a statement about the loss. “Cadet Anderson had just embarked on his journey with the Harris County Sheriff’s Office with the goal of serving his community as a deputy. Our entire family is deeply saddened by this loss of an aspiring public servant, and we offer our sincere condolences and prayers to his friends and family as they grieve this terrible loss.”

On February 28, 2021, young hero Zechariah Cartledge and his foundation Running 4 Heroes held an honorary one-mile run for Deputy Anderson. The young boy runs one mile carrying a blue-line flag then presents the flag to the families of fallen officers. His foundation raises awareness and funds to help the families get through their immediate time of need.