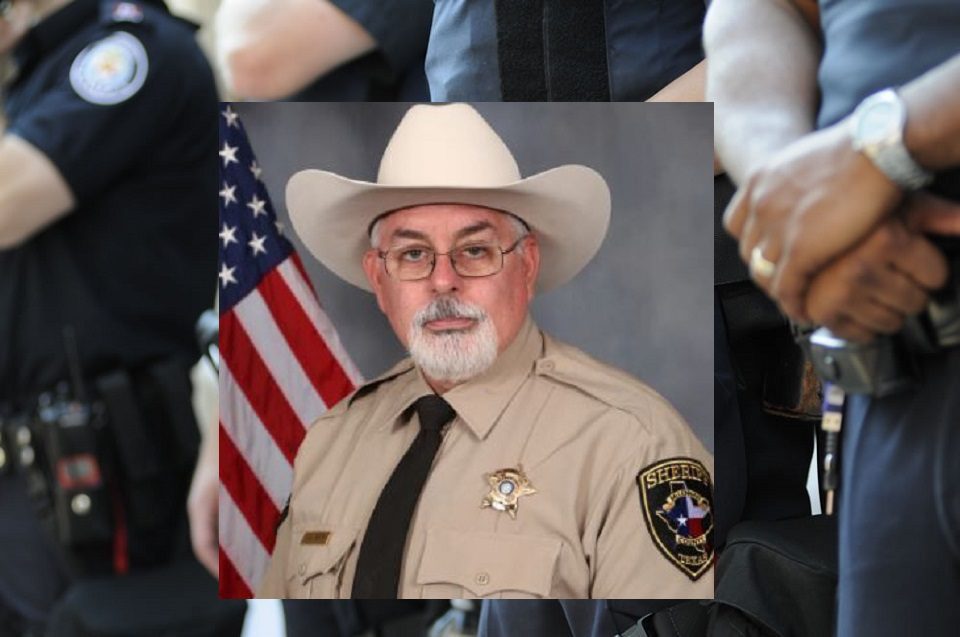 Texas has been hit hard by the COVID19 pandemic. First responders and law enforcement are paying a heavy price. Authorities were saddened to announce the loss of a veteran deputy from McLennan County on September 21, 2020. Deputy Smith was well-known and well-liked in the community and served as court security and the county tax office.

Deputy Smith had most recently been serving in the tax office where there was an outbreak of COVID. Approximately a week before his death, he had been admitted to a local hospital. His condition was severe, and he had to be put on a ventilator the first day in the hospital.

Sheriff Parnell McNamara had this to say about the 30-year deputy. “He was a courthouse deputy, and he went into the hospital about this time last week. He hadn’t been in the hospital for more than a week, and this is just terribly sad. It is a hard day for us today.”

Before working for the McLennan County Sheriff’s Office, Deputy Smith had served the community for over 28 years retiring from the Waco Police Department. After retirement, he continued to choose to serve and protect. He joined the sheriff’s department part-time but became full-time as a court security officer.

McLennan County Captain Chris Eubank expressed his sorrow for losing such a valuable asset to the department. “He was a dedicated public servant with nearly 30 years of experience, and it is going to be hard to replace him. It was a big shock to our department.”

Deputy Smith is the 98th death from COVID19 in McLennan County. The tax office had an outbreak with eight employees testing positive in September and temporarily closed for a thorough cleaning.

Smith last served with the McLennan County Sheriff’s Office. He had a lifetime, over 30 years, of law enforcement service. The MCSO has had a long history in the state of Texas, becoming established in 1850. The headquarters is located in Waco, Texas, where Smith has served as a law enforcement officer for his entire career.

The MCSO has a variety of departments to help keep the community safe. This includes an aviation department. They also implement various programs and departments that work on issues like environmental crimes, human trafficking, prison rape, and parental assistance. The goal is to work with community members to provide a safe and thriving community for families to live and grow.

Deputy Sheriff Christopher Smith leaves behind a wife and daughter. The community has also lost a veteran officer who was a valued asset. Neighbors, friends, and extended family are supporting Smith’s family in their grief.

Lt. Lionel McGee spoke fondly of his dear friend and colleague. “He was a funny, goofy type of guy, and I’ve never seen him upset or get mad at people. He came to work, did his job, and was a calm type of person who loved to hunt and talk about his daughter.”

The ATF Headquarters posted their condolences on their Twitter page. “Our thoughts are with the McLennan County Sheriff’s Office, Texas, and the family and friends of Deputy Sheriff Christopher Smith, who passed away as the result of contracting COVID-19 while on duty. #LODD #EOW”

Steve Wightman of the Big Shout Out also posted condolences for Deputy Smith and his family. “Honoring McLennan County, Texas, Sheriff’s Office Deputy Sheriff Christopher Smith, died September 21, 2020, after contracting COVID-19 during a confirmed exposure at the McLennan County Tax Office. Honor him, so he is not forgotten.”