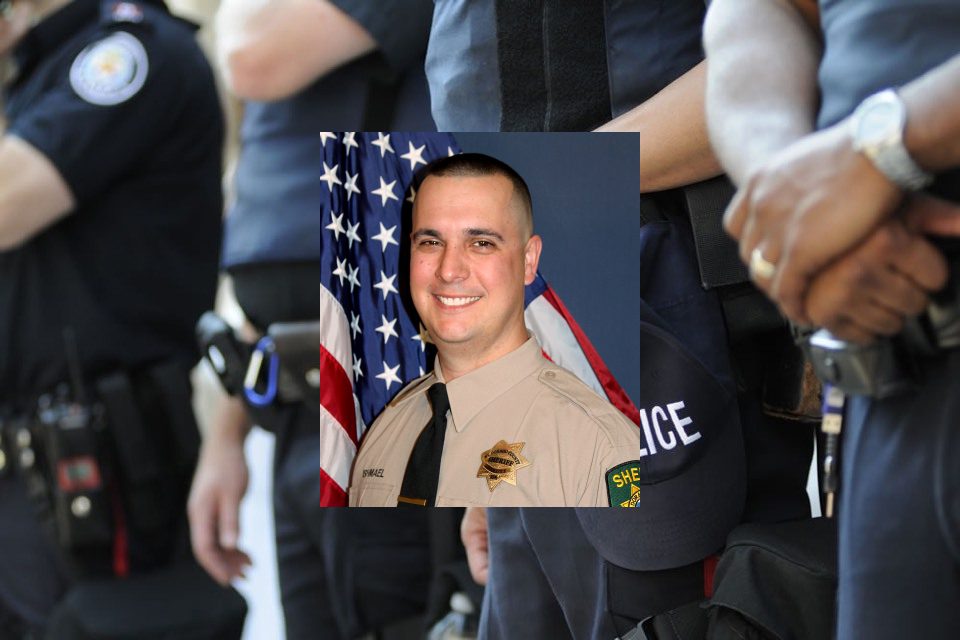 On October 23, 2019, California residents were dismayed to hear the news that a local deputy had been shot and killed in the line of duty. Deputy Sheriff Brian David Ishmael, age 37, died from a gunshot wound he received when responding to a larceny call. Deputy Ishmael served as a law enforcement officer with the El Dorado County Sheriff’s Office for over four years.

A call came into the 911 center around 12:30 that several men were observed stealing marijuana from a marijuana grow operation. The caller also stated that a vehicle was parked at a neighbor’s home that appeared to be the men committing larceny.

Deputy Sheriff Brian Ishmael and an off-duty deputy from the San Joaquin County Sheriff’s Office responded to the call. The off-duty officer was riding with Ishmael. When the officers approached the area along Sand Ridge Road and Mount Aukum Road in Somerset, the subjects fired at the officers, and a shoot-out ensued.

It was around 1:00 am when the call came in “Shots fired”. Deputy Ishmael and the off-duty deputy exchanged rounds with several subjects. Unfortunately, Ishmael was shot and killed. The off-duty deputy was wounded seriously and taken to the local hospital for treatment. Two men were arrested for firing at the officers. One of the men had been injured.

Later, he was arrested when officers learned that the 911 caller was a business partner with the shooters and did not disclose this information to the police. An investigation further showed that the marijuana grows were considered illegal and contracted by someone from Mexico. As a result, all men are facing charges.

Deputy Ishamael had previously served with the Placerville Police Department.

The El Dorado County Sheriff’s Office operates and maintains two county jails. One in Placerville, and the other in South Lake Tahoe. Combined, they can hold up to 462 inmates. The call center at the EDCSO answers calls from an area over 1,800 square miles. The agency also sponsors a homeless outreach team and provides school resource officers to community schools.

Deputy Sheriff Brian David Ishmael leaves behind his wife and three children. A tragedy of gun violence should never impact children’s lives, yet the Ishmael children will grow up as its victims. The family will need the full support of the community, neighbors, friends, and coworkers to overcome their grief. As Deputy Ishmael was escorted to his final resting place, hundreds of area residents came out to wave, show signs of support and gratitude to the Ishmael family.

On September 11, 2020, the California Senate voted to name a portion of State Highway 50 in honor of Deputy Sheriff Brian David “Ish” Ishmael.

Resident Jeff Espinoza shared his condolences for the loss. “Sheriff Ishmael, you died so that others may live. What could be a more noble purpose in life than that? Our all-loving, all-generous Lord will reward you abundantly. May He immerse you and your loved ones in His Divine Mercy. Rest in peace, good and faithful servant.”

Deputy Hernandez from the Santa Clara County Sheriff’s Officer shared his sorrow for the loss of a fellow officer. “It’s a tragedy the loss of a fallen brother. It saddens me to hear that we lose one more hero in the line of duty due to the growing crime and violent offenders. I pray that his family receives the strength to endure this loss. My most-deepest condolences.”