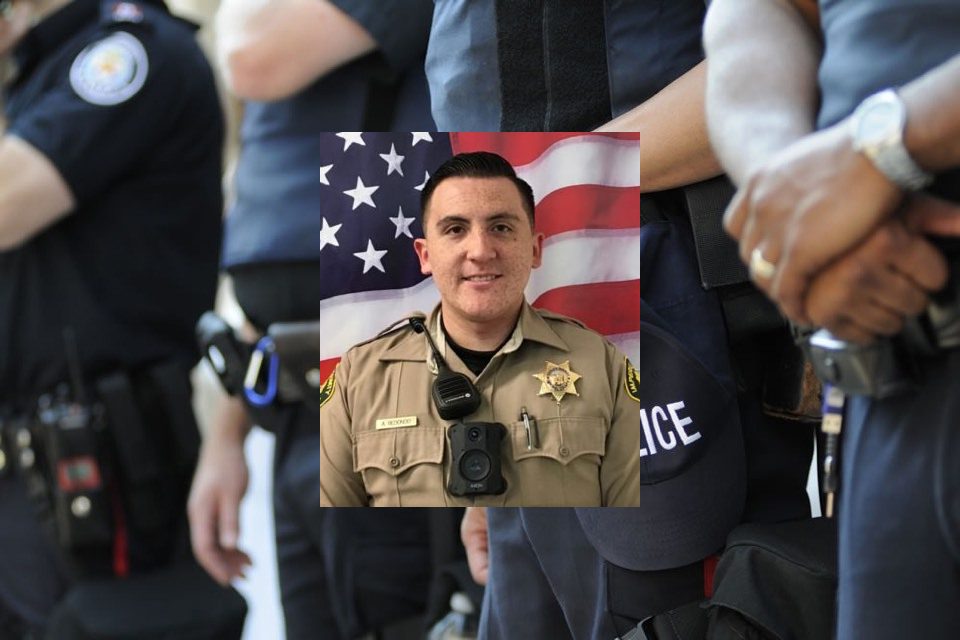 On Saturday, June 26, 2021, California authorities were devastated to brief the public about the loss of a local deputy. Deputy Sheriff Anthony Redondo, age 25, died in a vehicle crash while on duty. The officer was newly trained and had served for approximately nine months. Deputy Redondo was a young man at the start of his career and looking forward to helping many people in his community. Unfortunately, in the form of an auto accident, tragedy has taken his life and changed the future of residents who had looked forward to the service career that Deputy Redondo had just begun.

While responding to a call for service, Deputy Redondo’s patrol SUV hit another vehicle in the middle of Aten Road and Forrester Road. Unfortunately, deputy Redondo was killed in the crash. He had only just begun serving his community as a law enforcement officer, a dream career for him.

Deputy Redondo had several nicknames throughout the department and community. He was also known by the names “Lil’ Pecoso,” “Lil’ Serg,” and “Number 623.”

Deputies like Redondo, who worked for the ICSO, served the non-incorporated areas of Imperial County, California, and its residents. Patrol officers would cover nearly 4,500 square miles along the Mexican border. The Imperial County Sheriff’s Office served a community of more than 181,000 residents. The area has a considerable cultural influence from Mexico, as its inhabitants are 80% Hispanic, followed by a large Native American population. The loss of such a young officer is devastating for a community that looked forward to the many years of service that Redondo might have provided. Unfortunately, good officers for any community are difficult to find.

Deputy Sheriff Anthony Redondo leaves behind his parents and siblings. The accident was a tragedy with long consequences for the Redondo family. Extended family, friends, neighbors, and fellow law enforcement officers will come forward to share in the family’s grief and to honor the sacrifice made by Deputy Redondo.

Daniel Valdez spoke highly of his friend and cousin, Redondo. “Anthony was my first classmate, a brother, and then my cousin when I married into the family. We were classmates at the law enforcement academy, so I watched him grow, helped him grow. We helped teach each other to be the best that we could be for our communities. He was always the brightest, always on top of everything, and always made sure he was giving his 120 percent. He was a genuine and true individual that knew what he wanted to do, and he went and did it.”

April Myers, a friend of Deputy Redondo’s since childhood, shared her grief and loss. “Anthony and I always hung out with his aunt. He always had a smile on his face. His laughter was contagious. He always kept me upbeat, and he always pushed me to be better. My son looked up to him. He was there for my kids; he was always there for his friends and family. And he was a kind-hearted person. He was taken from us too soon.”

In tears, Redondo’s mother, Janelle Frazier, came forward to share her grief and gratitude with the large crowd that gathered at her son’s vigil. “I always knew how amazing my son was, but I didn’t know how many other people knew it, too.”