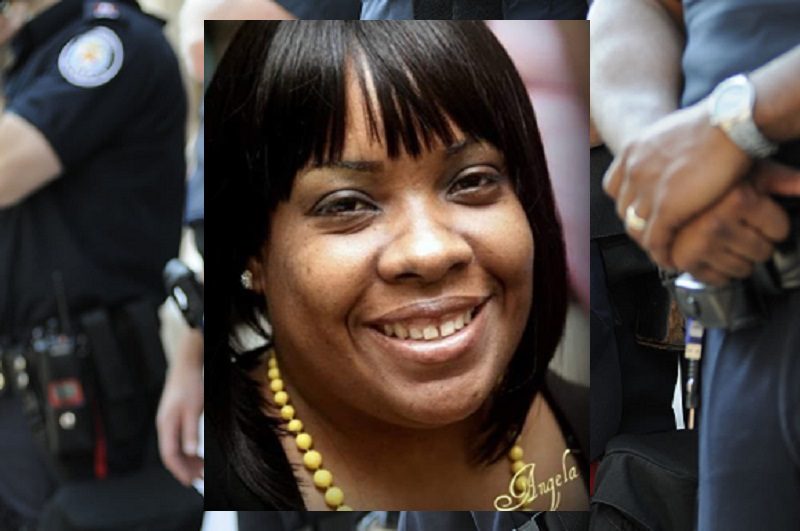 It was devastating news to the law enforcement community of Palm Beach that they have lost another officer to COVID19. Deputy Sheriff Angela Chavers, age 44, died from complications arising from coronavirus. Chavers had served her community as a member of the Palm Beach County Sheriff’s Office for more than 18 years. She passed away on Saturday, September 12, 2020. Chavers is the third deputy from Palm Beach to lose her life to the coronavirus.

It is believed that Deputy Chavers contracted the illness during a severe outbreak at the Main Detention Center. Her assignment at the corrections facility was within the Inmate Management Division. Chavers had spent more than a decade, helping the community through her service.

The Palm Beach County Sheriff’s Office has been around since 1909 when it was first officially established. The department is staffed with nearly 4,200 employees, with approximately 1600 sworn officers. The department handles the county detention centers and also maintains around 700 sworn corrections officers.

Palm Beach is the largest county in the state of Florida. The officers who worked for the PBCSO were responsible for the protection and safety of more than 2,383 square miles. This area was patrolled regularly, and the officers of the department remained engaged with community members. The Sheriff’s Department served a population of nearly 1.5 million residents. Unlike many sheriff’s departments, the Palm Beach office was also responsible for American shoreline safety, more than 45 miles in length.

Deputy Sheriff Angela Chavers is survived by a young son and niece, of whom she had custody. She had stepped up and raised her niece along with her son—two children who depended on her but are now left stunned over her loss. The community is rallying together to celebrate her life and be the rock that her family will need to count on in days to come.

The Sheriff’s Facebook page announced the loss to the community. “Palm Beach County Sheriff’s Office is sad to announce the passing of D/S Angela Chavers. D/S Chavers, 44 years of age, died today, Saturday, September 12, 2020, as a result of battling COVID-19. D/S Chavers began her career at the Palm Beach County Sheriff’s Office in September of 2002. She was assigned to the Inmate Management/Corrections Division. D/S Chavers is survived by her son and niece, who she had legal custody of. Funeral arrangements are forthcoming.”