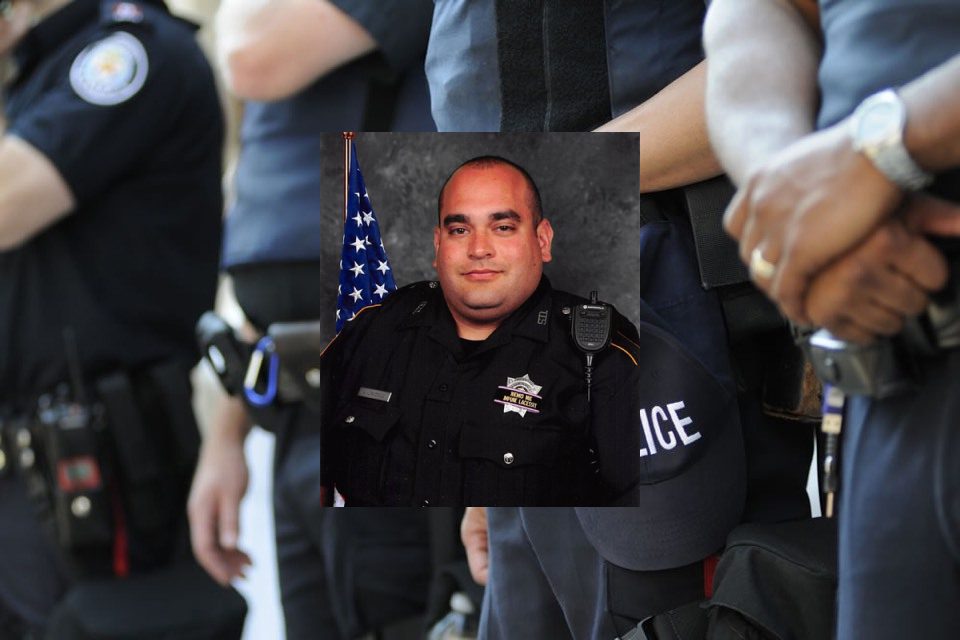 On Thursday, April 22, 2021, Texas officials came forward again to inform the public that another local law enforcement officer had been lost to the virus. This time a young man 33 years of age. Deputy Sheriff Alexander Gwosdz died from complications of the coronavirus. It has been determined that he likely contracted the illness through his work as a deputy sheriff.

Deputy Sheriff Alexander Gwosdz served for nine years with the Harris County Sheriff’s Office. He was a young man with a tremendous long future ahead as a law enforcement officer. The HCSO was founded in 1837 and, over time, has grown to become the largest sheriff’s department in the state of Texas and the third-largest in the United States. HCSO employs more than 4600 residents and also has more than 200 reserve officers at the ready. They work to maintain law and provide protection to more than 4.1 million residents. The patrol officers protect and serve 1788 square miles, which includes forty-one incorporated municipalities.

The HCSO became accredited in 2002 and served one of the most culturally diverse cities in the United States. John Moore was the first sheriff in the area, what was then called Harrisburg County. He was initiated into the office in February 1837. As one of the oldest law enforcement agencies in the South, the office began with one man on horseback and has grown to be one of the largest and most influential in the country.

Deputy Sheriff Alexander Gwosdz leaves behind his family, friends, neighbors, and coworkers. Many deputies came and lined the streets to salute him in honor as he passed by during his escort from the hospital to the funeral home. The entire community has been coming forward, devastated by the loss of an officer that was so young with such a promising future ahead. COVID reminds us of the reality; it doesn’t care who it takes or who it impacts.

Harris County Sheriff Ed Gonzalez commented on the loss of Deputy Gwosdz. “We are devastated and saddened by another loss of life and reminded again of the dangers of this terrible virus. Deputy Gwosdz loved his job. He had a servant’s heart. He came from a law enforcement family; his father is a retired Sheriff’s Office deputy and our brother in blue. His whole life was ahead of him.”

A friend and fellow officer, Josh Wilson, was grateful for their time together. He stated that he got to ride along with him two or three times a month. He was one of the very few people who had an opportunity to see Gwosdz in the hospital before he passed. “He was a great guy, great partner, great with his family. I didn’t think I would lose him this way. He would always go above and beyond to take care of people on scenes. He was heavily sedated, so I just got to thank him for being such a good friend and say my goodbyes.”