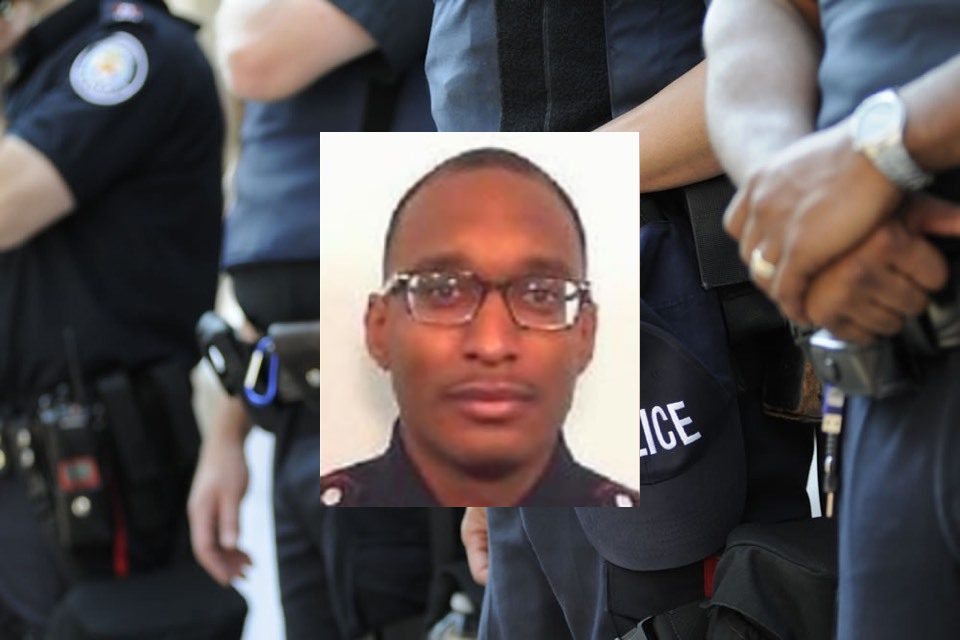 Texas has been having a devastating year in the number of line-of-duty deaths among its law enforcement. Authorities were saddened today that a local constable died unnecessarily. On Saturday, October 16, 2021, Deputy Constable Kareem Atkins, age 30, was shot and killed during an ambush.

Deputy Atkins and two other deputy constables were working a second job providing security at a sports bar in the 4400 block of North Freeway in Houston. A patron came into the restaurant and informed the officers that a robbery was taking place in the parking lot. All officers immediately responded.

As Deputy Atkins and another deputy responded, they found someone they thought was the robbery suspect. As Deputy Atkins was taking the man into custody, another person opened fire on them from behind. The man used an AR-15 rifle and struck both officers. Atkins passed away from his wounds, and the other officer is in serious condition.

A third deputy heard the commotion and the shots. As he rushed to help the other officers, he, too, was wounded. A suspect was taken into custody.

Deputy Constable Kareem Atkins served his community as a sworn officer for the Harris County Constable’s Office for over two years.

Deputy Atkins was a member of the Harris County Constable’s Office at Precinct 4. Precinct 4 is located in Spring, Texas. The department has its mission “to improve the quality of life for our citizens by working collaboratively with area law enforcement, commissioner’s court, our community, and our contract holders to prevent crime, enforce the law, reduce fear, increase mobility and target violent offenders for prosecution.”

The agency works to include the community in its policing efforts. Precinct 4 offers a Citizen’s Police Academy, which teaches participants about how their department works. The precinct is divided into three bureaus: the Patrol Bureau, Support Services Bureau, and the Administrative Command.

Deputy Constable Kareem Atkins leaves his wife and two young children, ages six months and two years old. The community mourns with the Atkins family. It is a tragedy that due to gun violence, a young child will never know his father. It will take compassion from fellow law enforcement, friends, and neighbors to help the Atkins family through their difficult time.

Harris County Sheriff Ed Gonzales shared the news about the shooting along with prayers. “Our hearts are heavy as we extend our condolences to Precinct 4. They tragically lost one deputy, and two more were injured after being shot early this morning. Sending our thoughts and prayers to the deputy’s family, friends, and coworkers during this challenging time.”

Precinct 4 Constable Mark Herman, a coworker of Deputy Atkins, spoke of how tough the situation was for everyone, including himself. “It’s probably one of the toughest things I’ve done in my career. My main concern is the families of the three officers involved. I hope for swift and quick justice for that individual because he ambushed my deputies. This is very tragic. I do believe that good always trumps evil and what happened tonight was evil.”

Houston Police Department shared condolences for Precinct 4 and is offering any assistance needed. “As Chief Jones said earlier, our hearts go out to the families of the deputies and the men & women of Harris County Pct. 4.”