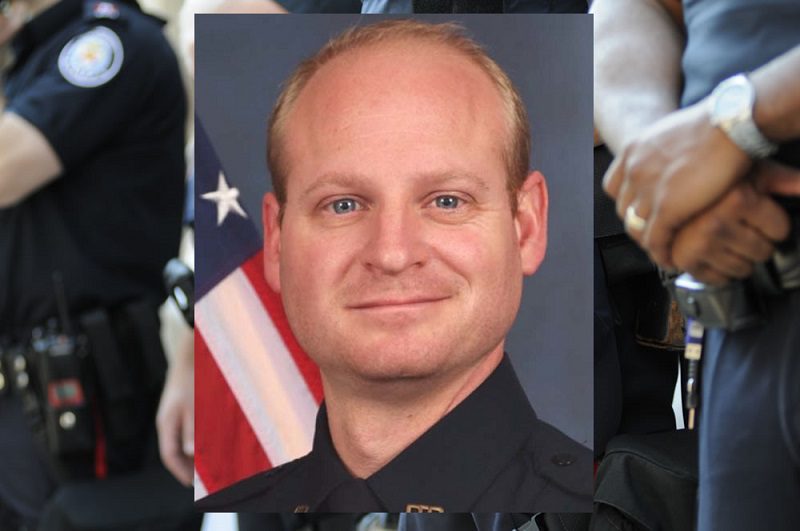 A Tragedy of Mistaken Identity

Friday, May 29, 2020, was a tragic night for the Rule family. Deputy Constable Caleb Rule was shot and killed in a case of mistaken identity. A deputy from the Fort Bend Sheriff’s Office accidentally shot Rule in an area not covered by his vest. He was transported to Memorial Hermann Hospital in the Texas Medical Center. After arrival at the hospital, he succumbed to his wounds.

It was approximately 1:40 A.M. when a well-meaning citizen called 911 to report a suspicious man who had been running from an empty home nearby. The caller stated the house was in Sienna Plantation on the 3900 block of Chestnut Bend.

Constable Rule had worked for the Fort Bend County, Texas, Precinct 4 Constable’s Office for four months. As part of his contractual duties, Rule had been assigned the night shift patrol in the Riverstone neighborhood. Before taking Constable’s position, he served the community through the Missouri City Police Department for over 14 years.

In his statement regarding his death, Trever Nehls, Sheriff of Fort Bend County, said this of his friend. “He was extremely dedicated to the job. He was a family man. (He was) a devoted husband, a devoted father, and he often spoke of his family and the love of his family.”

Deputy Constable Caleb Rule’s oldest daughter, age 18, was set to graduate from High School the same day her father died. In Needville, Texas, the pomp and circumstance were gone, and a respectful sorrow for a classmate and her father remained.

Off duty, officers came in her father’s place to give her the courage to hold her head up and get her diploma. Twenty officers line the football field to honor her and her father as she stepped toward getting her earned recognition.

A high school staff member made a brief comment on the circumstance. “It’s terribly sad for them and their family, and for all of us because we all care for them so much.”

During the last nine months of his life, Deputy Rule had taken a Constable position at the Fort Bend County Constable’s Office, Precinct 4, Texas. This position was a new stepping point in Rule’s law enforcement career.

History tells us that Constables are the oldest law enforcement officers. Some records date the position of Constable back to the fifth century in France. Over the many years since, the job has become equated with that of a peacekeeper.

In Texas, Constables are elected positions. They run and serve for four-year terms, which line up at the same time as Presidential elections. These elected Constables then select their own deputies. The office is a member of the Texas Department of Public Safety, and they are considered to be the ‘People’s Police’ due to the office originating from Constitutional origins. Currently, there are approximately 770 Constable positions in the state of Texas.

Before being chosen as a Deputy Constable, Caleb Rule served his community through various positions he held with the Missouri City Police Department. He served with the department for fourteen years.

The Missouri City Police Department has bragging rights to being in the 6th safest city in Texas. Their hard work to protect and serve the residents of the city shows.

The name of the deputy who shot Constable Rule has not been released. The Fort Bend County Sheriff and the deputy are in great sorrow and grief for the incident involving a fellow officer.

The Sheriff, Trevor Nehls, had a great working relationship with Rule and deep respect. He said that Deputy Rule was a great officer and community asset for many years. He also stated that he enjoyed being a mentor to the younger law enforcement officers in the area.

Nehls, in his briefing, went on to say this about the accident. “No sheriff, no constable, no chief of police, no one in this entire country in the field of law enforcement ever wants to hold press conferences like this. It’s an absolute tragedy.” An investigation is underway.

Deputy Constable Caleb Rule is survived by his wife and four children, ages 13 to 18. In addition to working in law enforcement, Constable Rule and his family were involved in productions of the CAST Theatrical Company in Rosenberg, Texas. For all those he gave to, he will be missed.

A friend and fellow officer, Sergeant Jay McClellan, of the Missouri City Police Department, was broken up over the tragedy. “Rule is family; he is family. He was a great man, a great mentor, and he loved his children, his family, and his wife.”