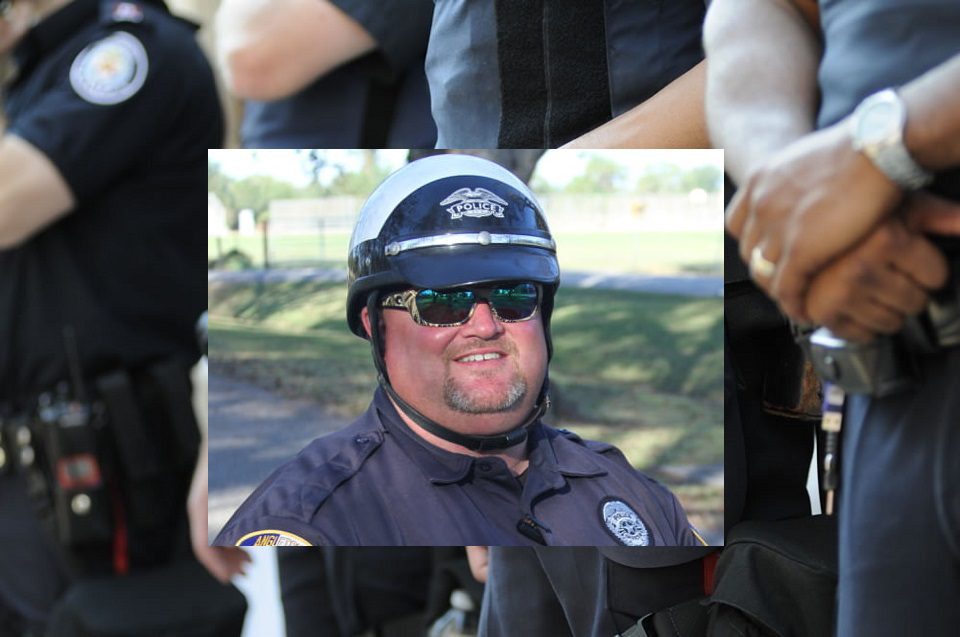 November 15, 2020, was the end of watch for a Texas Constable due to COVID19. Deputy Constable Brad Andrew Briscoe, age 45, likely caught the virus by serving the community as a Brazoria County Constable.

Deputy Constable Briscoe has spent his career as a law enforcement officer. He became Constable six months ago. Before becoming a county constable, he was an officer with the Angleton Police Department. Brad loved his family and was an active member of his church, the Second Baptist Church in Angleton. He served here as well, as Deacon. Briscoe was known as caring, kind, and hard-working.

Deputy Constable Brad Andrew Briscoe served the county of Brazoria and its residents. He had most recently been working for the Brazoria County Constable’s Office. Previously, he had spent many years as an officer with the Angleton Police Department. Angleton is the county seat for Brazoria County.

The county is located in southeast Texas. It was founded in 1836 and was named for the Brazos River. However, Angleton is the county seat, the largest city in Pearland. Many historical events point to the development of the Texas Revolution within the county of Brazoria. It was initially settled in 1832 and considered Mexican territory. Joel Walter Robison was one of the first early settlers who fought in the Texas Revolution but later became a representative in the early Texas House of Representatives.

As a county constable, Briscoe would have duties that included delivering court documents, providing court security, or helping with security at large public events. Constables do have the authority to make arrests. Briscoe helped provide safety and security to more than 375,000 residents.

The pandemic has broken apart many families, leaving them with an empty chair during the holidays. The Briscoe family is no exception. Their loss immense; a father-figure was suddenly taken from their lives. Deputy Briscoe leaves behind his wife, parents, son, and daughter. The local community, already facing a challenging year, will come together to support the Briscoe family in their time of grief. Officers from the area came together, providing an escort to the funeral home. Residents came out to show their respect and honor for the life given in service to their community.

Brazoria County Precinct 4 Constable’s Office and Constable James Brawner posted their sadness over the loss of a fellow constable. “Our Love and Prayers go out to the Precinct 1 Constable’s office and the family of Deputy Brad Briscoe. Deputy Briscoe was a true public servant and will be missed dearly. We will take the watch from here, brother. End of Watch: November 15, 2020.”

Angleton Police Department shared their grief for the loss of a friend and colleague. “We are devastated to hear the passing of Precinct 1 Deputy Constable Brad Briscoe, who just recently left Angleton Police Department in June to work for Precinct 1. Deputy Briscoe passed away yesterday evening. Brad was a big guy and a wonderful public servant with an awesome personality. Our condolences go out to his family. RIP, brother!”

Steve Wightman posted a message about the loss of Deputy Briscoe on Twitter. “Honoring Brazoria County, Texas, Constable’s Office – Precinct 1, Deputy Constable Brad Andrew Briscoe, died November 15, 2020, as the result of complications after contracting COVID-19 while on duty. Honor him, so he is not forgotten.”