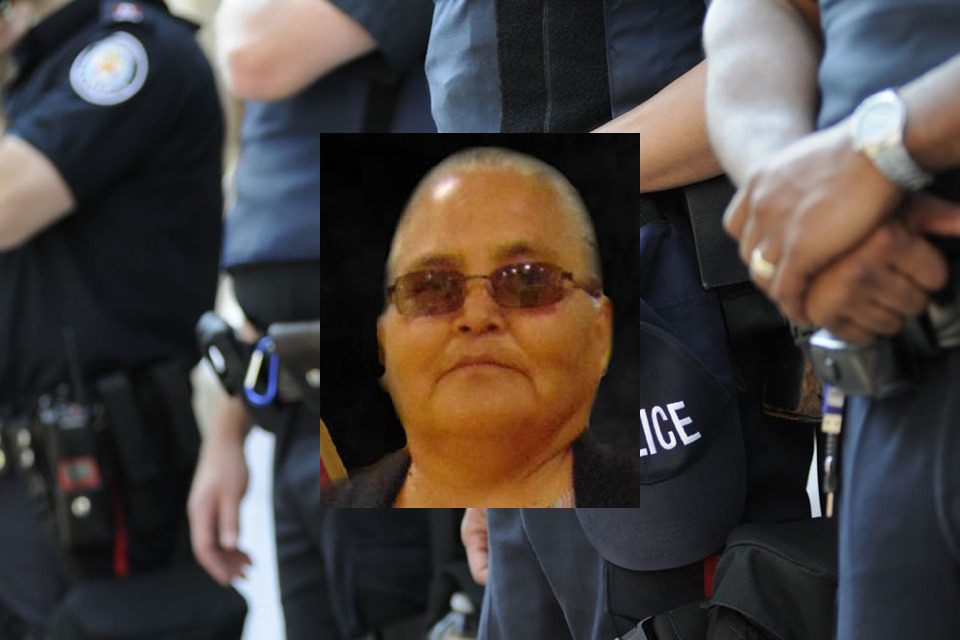 On Monday, June 22, 2020, Tribal Police officials and Arizona state authorities came forward to brief the public about the loss of a local investigator. Criminal Investigator Esther Charley died as a result of the coronavirus pandemic. It is most like that she contracted the virus through her work.

The pandemic took the world by surprise. It took some time before we realized that certain occupations held a greater risk of exposure. Many of these careers were first responders. Like many law enforcement officers, Esther Charley continued to serve and protect their communities despite the threat to their own health and safety, including that of their families. Officers like Charley demonstrated heroism in the face of an invisible bullet.

The Navajo Nation proclaimed that all flags be flown at half-staff for the officers lost during COVID, including Esther Charley, on June 25 and June 26.

The Navajo Division of Public Safety, Tribal Police, also known as Navajo Nation Police, is the primary law enforcement agency on the Navajo reservations. Formed in 1872, the agency now has more than 549 employees and several substations.

The Chief of Police heads the law enforcement agency. It is further subdivided into six police captains and eight police lieutenants. Different divisions included SWAT, Internal Affairs, K9, Tactical Operations, and Police Diving, to name a few. The agency follows all US and Navajo Nation laws.

Families have changed significantly in the face of COVID19. The impact on the Charley family is a challenging future ahead without their loved one, mother, daughter, wife at the dinner table.

Investigator Esther Charley leaves behind her children, mother, and other extended family members. The Navajo Nation and law enforcement officers from around the area will come together to help celebrate the life lived by Esther Charley and honor the sacrifice she made on their behalf.

Navajo Nation President Jonathon Nez honored all the fallen law enforcement officers from COVID. “We call upon our Diné citizens to join our Nation’s leaders in giving thanks and honoring all of our law enforcement officers and their families for their sacrifices to protect and serve our people, including those who have lost their lives in the line of duty. Law enforcement officers of every rank have chosen a profession that puts their life on the line every day to ensure our protection and safety. They accept the call to public service that is demanding and often unappreciated. Since the start of the COVID-19 pandemic, they have been our frontline warriors while placing themselves at extraordinary risks. We honor them and offer our prayers for their physical and mental well-being.”

Navajo Nation Vice President Myron Lizer commented during Police Week at a memorial for all those officers who had fallen. “Over the years, the Navajo Nation has lost many brave and selfless warriors. On Navajo Nation Police Officer Day, we honor and remember those who gave the ultimate sacrifice in the line of duty. We pray for them and their loved ones on this special day.”

President Nez also commented directly regarding the loss of Esther Charley. “Esther Charley was a frontline warrior who dedicated her life to serving in the line of duty. She was a mother, a daughter, and a protector of our communities. As her family lays her to rest, we will pray for strength and comfort for her loved ones. We will always honor and remember her service and contributions to the Navajo Nation.”