In Memory of Corrections Supervisor 1 Fella A. Adebiyi 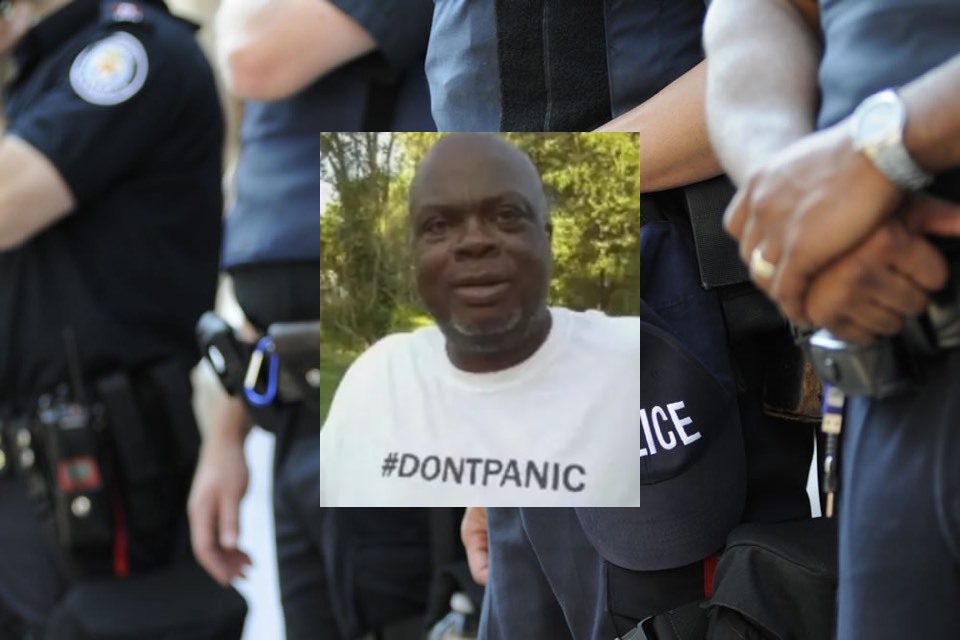 On May 12, 2020, the State of Kansas announced the loss of one of a Department of Corrections Supervisor to complications arising from coronavirus.

Corrections Supervisor 1 Fella A. Adebiyi died after he had contracted COVID19 while on the job. Officer Adebiyi served his community through his work with the Kansas Department of Corrections (DOC) for over 20 years. He had been exposed to the virus during an outbreak at the Lansing Correctional Facility, where he had been assigned.

Officer Abediyi was known to be hard-working, dedicated, and friendly. He had many friends and family who referred to him as “Big Daddy.” He mentored those employees under him; was a teacher to young people. The Abediyi family was known to be servants to the community. Both Officer Fella Abediyi’s father and grandfather worked at public servant positions in the same city.

Fella’s brother and sister both made comments about their devastation.

Bidemi Adebiyi, his brother, stated, “He was a very caring, kind man and everything. Everybody loved him. We are going to miss him a lot.”

Fella’s sister, Sheri Adebiyi added, “We said please stay away, but because he’s too dedicated to his work, he’d say, ‘They need me.'”

Two other siblings of Officer Adebiyi had been returning to Kansas from Nigeria when the coronavirus shutdowns began. They found themselves stuck mid-flights in London. Fella’s entire family was concerned for his safety, asking him not to go to work. They were aware that he suffered from pre-existing conditions that would make him further susceptible to the virus and its complications.

Sheri continued about how she pleaded for him to stay away from the prison. “That’s why we try to encourage him not to go to work, not to do this, not to do that. He said everything was OK, and they gave them PPE.”

The facility is linked to at least 846 cases of the virus outside of the prison, of those six have resulted in death. The outbreak within the prison has spiraled out of control. Just days after both officers had passed, on May 16, the Lansing facility announced the death of a 60-year-old prisoner. Currently, the facility houses approximately 2,400 inmates. During the week in which the facility lost both officers and the elderly inmate, 750 inmates and 88 staff members have tested positive. At that time, two staff members, including Officer Adebiyi, and four prisoners died.

His family survives Corrections Supervisor Fella A. Adebiyi; his siblings, friends, as well as brothers and sisters in uniform.

The community honored both officers Adebiyi and Robare with a drive-thru memorial service in which everyone was invited to attend. Prison staff and family were allowed to stay for an additional candlelight vigil and prayer service following the drive-thru service held for the public. Masks are required for all who attend.

Sheri added, “We’re saying a big thank you to everybody for what they’ve done so far for us. We pray for them that God would protect every one of them, and they should keep themselves safe as well. Corona is real. Be safe.”