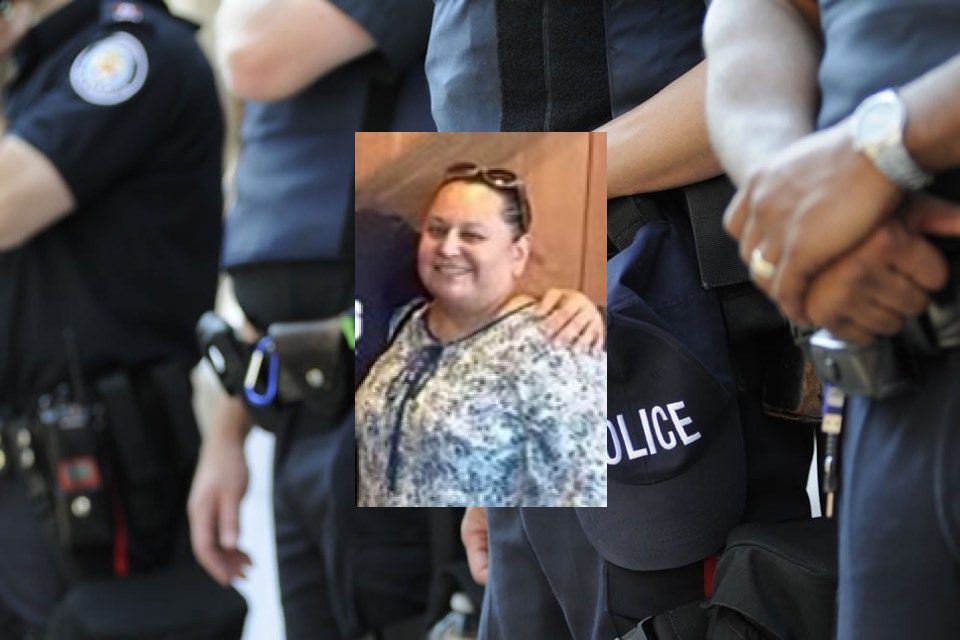 The Texas Department of Criminal Justice is grieving. Each week, the agency is briefing the public regarding a life lost. On October 3, 2021, the 67th member of the TDCJ died as a result of the ongoing pandemic. Corrections Officer Melissa Maldonado, a level V staffer at the Garza West Unit, died due to complications from contracting COVID19. Officer Maldonado was 51 years old.

Maldonado, like many before her, contracted the virus from her work at the correctional facility. These institutions were set up with large dormitories and did not allow for social distancing. In addition, Texas and many other states are reeling from the number of losses among law enforcement.

Officer Maldonado took sick leave on August 28. She went in for testing and was found positive for the virus on September 3. Five days later, her condition became so severe she had to be hospitalized. Like many before her, she showed significant improvement and had the possibility of release to a rehabilitation facility. However, her condition suddenly deteriorated, and she passed.

Maldonado began her career in corrections in 2009. She started at the Garza East Unit, located in Beeville, Texas, then was transferred in 2020 to Garza West. She was known to be friendly and dedicated to her work. As a result, many of her coworkers felt truly lucky to have had some time with her.

Maldonado worked with the TDCJ. This is the primary oversight agency for all criminal justice in the state of Texas. Corrections officers who work with the TDCJ wear specific uniforms according to their position and rank. The department is one of the state’s largest employers, with more than 37,000 employees.

Both prisoners and officers must adhere to a strict dress code. Officers are required to wear the class A grey uniform, or they can wear a class B blue polo shirt and grey BDU pants. Honor guards have a ceremonial dress. Badges are not issued except to specific ranks and positions. However, officers can purchase their badge and wear it as designated.

All offenders are required to wear white t-shirts and white elastic waist trousers. In addition, women are not allowed to have any extreme haircuts, and the men are to be clean-shaven unless religious exempted.

Maldonado’s last assignment was with the Garza West Unit, where she had been serving since 2020. As a level V corrections officer, she was able to work in areas with all levels of security, including maximum. Garza West is a mixed medium-security facility. The facility houses up to 2,278 male inmates within the confines of a 304-acre area.

Maldonado leaves behind her family, friends, and coworkers. TDCJ honor guards will help the Maldonado family provide a ceremony at the services to demonstrate the community’s gratitude for her sacrifice.

TDCJ Executive Director Bryan Collier announced the loss of Officer Maldonado. “Officer Maldonado was a committed TDCJ employee who served the agency well during her time at the Garza East and Garza West Units. Her absence will be greatly felt, and she will be truly missed by all. The agency extends its deepest condolences to her family, friends, and coworkers.”

Garza West Senior Warden Michael Crow spoke highly of Officer Maldonado. “Officer Maldonado was a very humble and quiet person. “She was very close to her family and dedicated to her job. Officer Maldonado has various relatives who work in several different positions at the Garza West Unit. She will be greatly missed by all who were lucky enough to know her.”