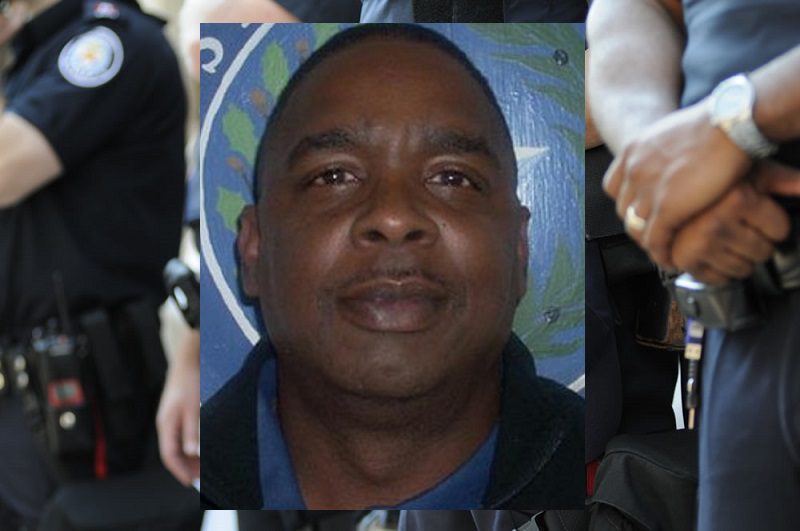 Officials in Texas were sad to announce that they are continuing to lose corrections officers to high rates of COVID19. Corrections Officer V Herbert Garcia, age 57, died on Tuesday, August 18, 2020. Garcia had worked nearly 30 years for the Texas Department of Criminal Justice. A veteran officer and valued employee, he is yet another victim of the ravages of the coronavirus.

It is assumed that Garcia contracted the illness during an outbreak on the job. He was most recently assigned to the Southern Regional Transportation Unit in Rosharon. Garcia received positive test results for COVID19 on July 15, 2020. He fought bravely to survive but, over a month later, succumbed to the complications from the virus. He had been receiving treatment at Herman Memorial Hospital in Sugar Land.

Officer Herbert Garcia spent his entire career working with the Texas Department of Criminal Justice. The TDCJ is a Texas government agency that manages criminal corrections facilities, inmates, and parolees throughout the state. TDCJ is the most extensive prison system in the United States.

The headquarters for the TDCJ is located in Huntsville, Texas. The agency has over 37,000 employees and manages more than 105 correctional facilities. The TDCJ was established in 1989 after an overhaul of the criminal justice system in Texas. Before that, the state had originated its first criminal justice agencies as far back as 1848 when legislation was passed to start An Act to Establish a State Penitentiary.

At the time of Garcia’s death, the TDCJ has had 19 officers die in the line of duty due to coronavirus.

Garcia was assigned to the Southern Regional Transportation Unit in Rosharon. The SRTU has nearly 330 employees, and about 320 of these are uniformed officers.

Garcia’s job requirements would have him transport inmates, to and from the unit in Rosharon, Texas, the Terrell Unit. It was a part of his position to manage inmates and follow guidelines for safe transportation. General population prisoners were seated together with the prisoners handcuffed into pairs. If the inmate is under administrative segregation or a death sentence, they are placed individually. These prisoners are held with various restraints, belly chains, and leg irons. Each prison bus is outfitted with two urinals and two water dispensers. The TDCJ has been working hard to upgrade and maintain their vehicles. As of 2005, all TDCJ vans and half the buses have air conditioning.

COVID Leaves Families at a Loss

His three children survive officer Herbert Garcia. COVID19 leaves families across the globe at a loss as their loved ones are unexpectedly taken from them. The community, extended relatives, and friends all join with his three children in their loss.

TDCJ Executive Director made the following brief comments about the loss. “Dedication to serving for nearly three decades takes a special person, a person like Officer Garcia Herbert was a father, a grandfather, and a friend to all who met him. The thoughts and prayers of the entire TDCJ family are with all of those mourning his loss.”

Senior Warden Michael Franks talked of Garcia’s leadership and spirituality. “Officer Garcia was a leader and mentor in the TDCJ family. He will always be known for his signature phrase, ‘I been doing this a long time.’ Officer Garcia was a spiritual man and a deacon in his church. There was not a day that Officer Garcia did not have a smile on his face and always enjoyed life. He will be greatly missed.”