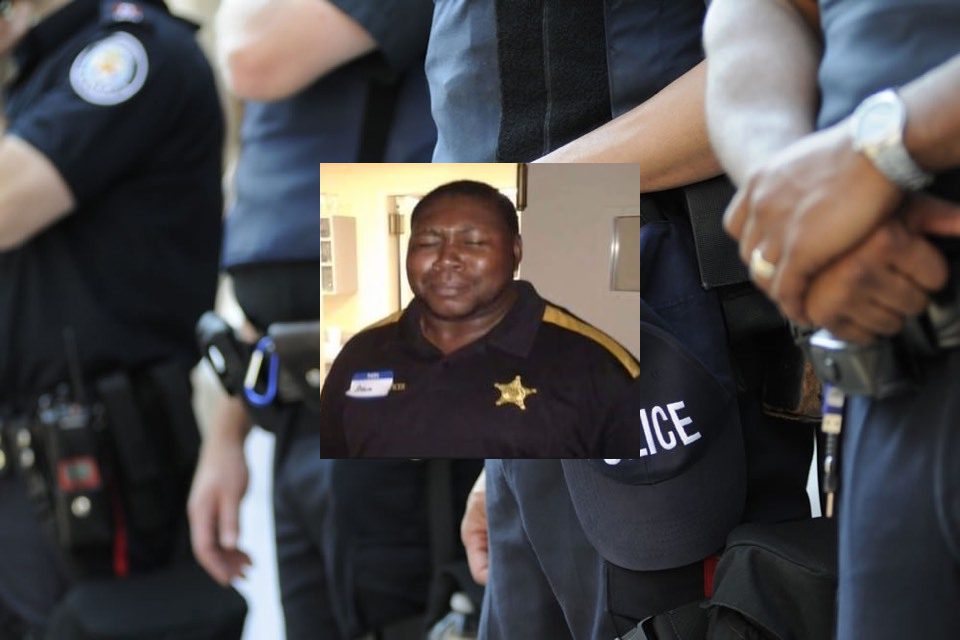 On Friday, December 10, 2021, tornados tore through a nearly 250 miles long path across the Midwest. Unfortunately, many lives were lost, including a corrections officer. Corrections Officer Robert Daniel was killed when a tornado struck Mayfield, Kentucky. He had been supervising inmates who were on work release.

Seven inmates were part of a work-release program and worked at the Mayfield Consumer Products Candle Factory on Industrial Drive. The tornado destroyed the building and much of the city of Mayfield. Many lives were lost to the tornado, and the death count is still rising. In the candle factory where Officer Daniels was located, several died when the building collapsed on top of them.

All seven inmates were rescued from the rubble. They were treated for injuries at a local hospital, where one of them escaped. However, it was noted by many, especially fellow workers who survived, that all of the inmates stayed and were working hard to save lives.

According to Kyanna Parsons-Perez, the inmates were “working their tails off to get us out.”

Many lives were lost during this storm that spanned multiple states.

The Graves County Jail is temporarily closed. Inmates were moved to another location as the city of Mayfield works to restore some sense of normalcy. But, for this city, it will be a long time coming.

Graves County is named after a politician and fallen soldier from the War of 1812, Major Benjamin Franklin Graves. Mayfield is the county seat. Jurisdiction for the Graves County Jail covers 557 square miles, and services are provided to approximately 35,000 residents.

Officer Daniel leaves behind his son. His son will know that his father died a hero and had helped save many lives during the storm. Residents and family will need to help support the Daniel family as they deal with the unbearable loss of a family member.

The Graves County Jail posted details of the loss on their Facebook page. “It is with deep regret and sorrow that we report the passing of one of our deputies and friends; we will miss Robert Daniel forever until we meet again. He did his job honorably and professionally until the very end. We love you and pray for your family. If anyone wants to help in any way, please bear with us, it is chaotic right now, and we have no information on arrangements or anything yet.”

Jailer George Workman posted an extraordinary thank you to officers in the community and expressed his sorrow over the loss of a coworker and friend. “I’m writing this post as myself, Jailer George Workman. I want to commend those fine deputies that I will not name for the most part for fear of missing one. I just want everyone to know what a great staff we have hired and cultivated. I want you all to know we discussed the possibility of a tornado the day prior to this event occurring in our supervisors’ meeting. We advised them to be prepared. I want you to know this is all the direction that we had to give them, for we knew they know their jobs and love it. I had supervisors before the event that night on their off-duty time show up to stage vehicles, ensure they were fueled up, and provide lists of contacts for the ongoing shift in case of emergency. Then just moments before, 2 of my supervisors showed up again on their off time. They saw the tornado and scrambled inside to get everyone to take cover. I also had Deputy Robert Daniel at the candle factory that gave his precious life while physically ensuring that his seven inmates were moved into a safe location, from which they all survived. He was just unable to get there himself in time. Like my savior, he too gave his life for others. This is so much for me to process. Then since that time, I have deputies that have come up constantly on their time off to assist in clean up along with just to be there for each other and then work their shifts as well. I cannot ever in my lifetime repay these wonderful people (family) for what they have done. Graves County, there is no group that cares any more for their community and their jail than these fine individuals.”