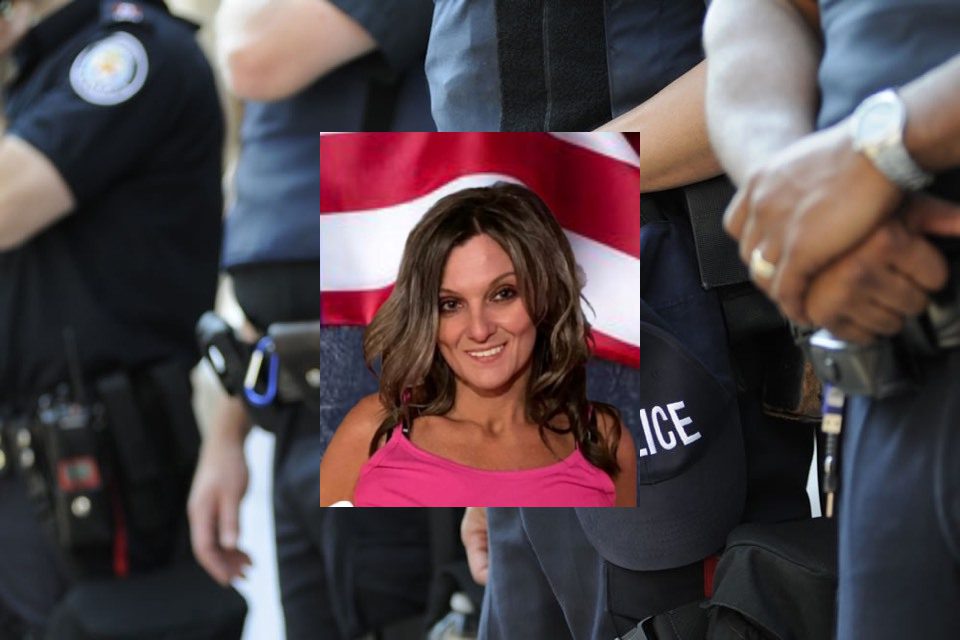 On Wednesday, November 17, 2021, Pennsylvania authorities struggled through heartbreak to announce to residents that a veteran corrections officer was killed while on duty. Corrections Officer Rhonda Jean Russell, age 47, died due to a gunshot wound that occurred while she was on duty at the Blair County Prison.

A male inmate attacked Corrections Officer Russell and managed to disarm her. They were waiting in a holding area for a court hearing. The inmate and Officer Russell struggled during the attack, catching the attention of an Altoona Police Officer who was also in the building, located in Altoona, Pennsylvania.

The inmate was captured, and immediate life-saving measures were attempted on Officer Russell. Medics transported her to the UPMC Altoona, a local medical center, where she later died from her wounds. The inmate is now being charged with second-degree murder and second-degree murder of a law enforcement officer.

Corrections Officer Russell had been a veteran with the Blair County Prison. She had served her community as a sworn officer at the prison for more than sixteen years.

The Blair County Prison had employed Officer Russell in Hollidaysburg, Pennsylvania, for the past sixteen years. The facility holds minimum to maximum-security prisoners, generally short term until processed and transferred to their permanent facility for their sentences. Short-term sentences can be served at Blair County.

The facility offers many services to inmates, including education, medical, dental, and occupational development opportunities. In addition, the extensive work-release program allows inmates to transition back into society in a meaningful way with better employment opportunities.

Corrections Officer Rhonda Jean Russell leaves behind her three sons, fiancé, and parents. The family will struggle in the coming days and years, relying on the support of friends, neighbors, and their community. Honor Guard volunteers will help bring the ceremony to her services to demonstrate gratitude to the Russell family for all of the community she served.

Deputy Warden James Eckert commented on how the loss of Officer Russell impacted everyone, including the inmates. “It’s pretty quiet and somber here in the prison today. The inmates are mourning her loss just like we are. It’s unbelievable what happened. My heart hurts for her family and for everybody here at the prison. She could work any post in the prison and did.”

Deputy Warden Shaun Edmondson added more about the loss of Officer Russell. “She worked a lot of hours. She took pride in her job, and she did it well.”

Controller A. C. Stickel, the chairperson on the prison board, commented about the loss. “It’s a devastating day for everybody. We need to pray for her family and for her fellow officers who still have a job to do.”