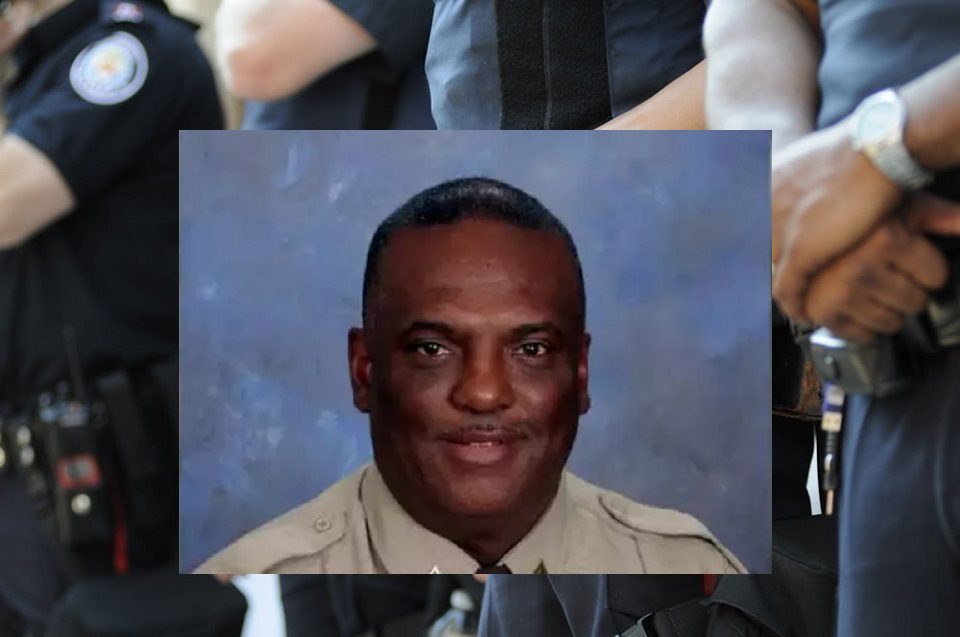 Due to privacy reasons, North Carolina authorities were reserved until the results were confirmed, but on Saturday, November 14, 2020, the area lost a longtime law enforcement officer. Corrections Officer Lieutenant Terry V. Sampson, age 60, had listed on his death certificate as his cause of death being complications of COVID19.

Lt. Terry Sampson was well-liked and well-known to those who lived in the area. Everyone called him “Samp.” He died at Duke Regional Hospital just 12 short days after testing positive for the virus. Sampson had given his entire life to his community and law enforcement. He worked for 28 years for the Durham Sheriff’s Department, then received a full well-earned retirement. He retired in 2018 but shortly after returned to the department to take on a part-time assignment working on background checks for the recruits.

Sampson is the second officer in the department to pass away as a result of the virus.

The Durham County Sheriff’s Department was initiated when the county of Durham, NC, became official in 1881. The NC General Assembly passed a bill establishing Durham County. The Bill stated, “commissioners at their first meeting shall appoint a sheriff, a coroner, and constables.” A newly formed board of commissioners quickly met and voted in their first choice for sheriff on May 2, 1881. The first sheriff of the county was Jas. R. Blacknail. Nearly 140 years later, the Durham County Sheriff’s Office is being led by its first African-American Sheriff, Clarence Birkhead. Birkhead was voted into office in 2018.

Lt. Terry Sampson retired from this department and felt compelled to return. He enjoyed serving the community through his work at the sheriff’s department. His life was lived helping those in his community and protecting those that needed it. While Sampson had worked a variety of positions within the department, he had worked in corrections during some of his career. The Durham County Sheriff’s Office is responsible for all incarcerated inmates within the county’s jails. Sampson worked on patrol and as a detention officer. The department has grown to nearly 450 employees over its history, with 181 deputies and 211 detention officers. The office has 59 current civilian employees.

The pandemic has gripped the world in a trail of grief. The community and extended family of Lt. Sampson have come together to grieve for the loss. A small graveside service was held on Saturday, November 28, 2020, at the Rest Haven Cemetery. He was predeceased in death by his father and two brothers.

Colleagues spoke highly of Sampson, calling him a “bright light.”

“It’s just hard. It’s just hard. It is,” said Diane Edwards, another former sheriff’s office employee. “I’m still trying to cope with it. It’s shocking, you know. It’s shocking. He was such a very good guy, friendly guy – his smile, his wisdom. He was funny. He was kind of like a comedian guy, but he took his work seriously. His calling could’ve been a comedian. He was just so full of life, full of life.”

Durham County Sheriff’s Office posted the following on their Facebook page. “We are saddened to announce the death of a member of the Durham County Sheriff’s Office family. Retired detention services Lieutenant Terry Sampson passed away on Saturday. Sampson retired from the agency in August of 2018 after 28 years of service to the Durham community. He returned to the agency part-time in 2019 to assist in completing background checks for incoming detention and law enforcement recruits. Sheriff Birkhead and the entire agency offer our condolences to the Sampson family and will provide any support they need in this time of bereavement.”