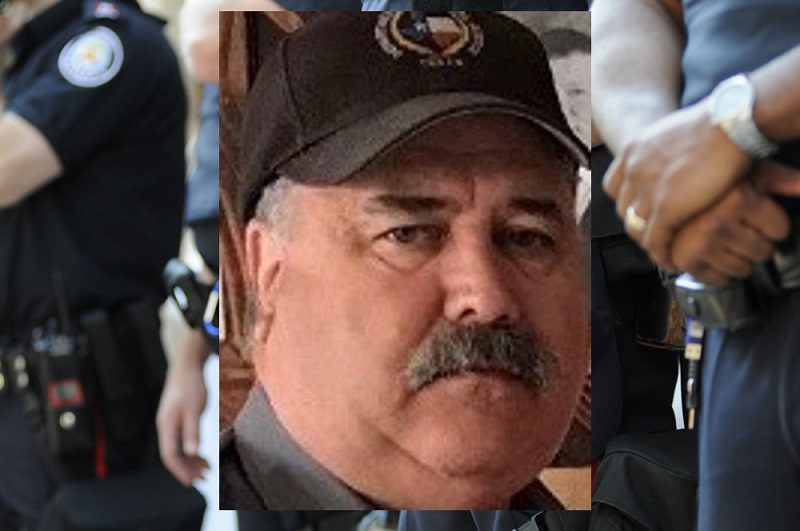 The Texas Department of Criminal Justice (TDCJ) announced the loss of one of their senior corrections officers to the coronavirus. Corrections Officer Kenneth Harbin, age 60, died after a stay at Lubbock Hospital on Saturday, July 4, 2020.

Harbin had served with the Department of Criminal Justice for over 30 years. After testing positive for COVID19, he entered the hospital for treatment on June 28. He had been showing signs of improvement, then took a sudden turn for the worst during the night, and passed early in the morning on July 4.

The department responsible for statewide criminal justice and monitoring in Texas is the Texas Department of Criminal Justice. The TDCJ is responsible for all adult offenders in the state of Texas. The department manages all state prisons, state jails, and private prisons within the state of Texas. They also provide oversight and management for release programs and paroled offenders.

The beginnings of criminal justice in Texas began early in the history of the state in 1848, when the state legislature passed a bill to start the first state penitentiary. Today the department has grown to manage over 100 facilities and employs over 37,000 Texans.

TDCJ and the Pandemic

Corrections officers like Kenneth Harbin have had their lives on the front line for the fight against coronavirus. The TDCJ has been overwhelmed with cases over-running their prison systems. As of Monday, July 13, there were more than 750 positive cases in one facility alone. The disease has been rampant, spreading from prisoner to prisoner, then to the correction officers and staff. These workers are then dealing with the aftermath of bringing the virus back into their communities where they live with their families, children, and elderly parents.

On Monday, another prison, the Stiles Unit, reported 672 infected prisoners, and the Dominguez State Jail in San Antonio has more than 470 cases. The outbreak is still a statewide issue in all of its facilities. The units with the most significant eruptions in May and June had stopped its testing procedures, and the numbers are no longer available.

Officer Harbin had been assigned most recently to the Price Daniel Unit otherwise known as the Daniel Unit. The facility is a mixed custody unit, which houses offenders from minimum security to maximum security. Harbin was a class V officer, which meant that he was capable of supervising the maximum-security offenders.

The Daniel Unit can house up to 1384 inmates. They offer a variety of work and teaching programs, including a computer recovery facility. They also process and recycle electronic waste. The unit also provides religious studies, substance abuse treatment, and life skills courses.

A Loss to Family and Community

Friends and family are grieving the loss of Officer Kenneth Harbin. The fellow officers in his unit have been significantly impacted by the loss of a senior co-worker who was someone they grew to rely on.

Brian Collier, the Secretary of the TDCJ, gave a brief statement sharing the grief that is felt throughout the department for the loss of lives during this pandemic. “Every death of one of our own is a tragic loss. The thoughts and prayers of his family in gray are with Officer Harbin’s loved ones and friends. He will not be forgotten.”

Senior Warden Michael Britt of the Daniel Unit spoke of Harbin with a great deal of praise. “Harbin was a great correctional officer and a better friend. He always had a smile or a joke to make the day better. He always uplifted those around him and would take time out of his day to make sure you were OK. He was a selfless person and gave all he could to those he loved.”