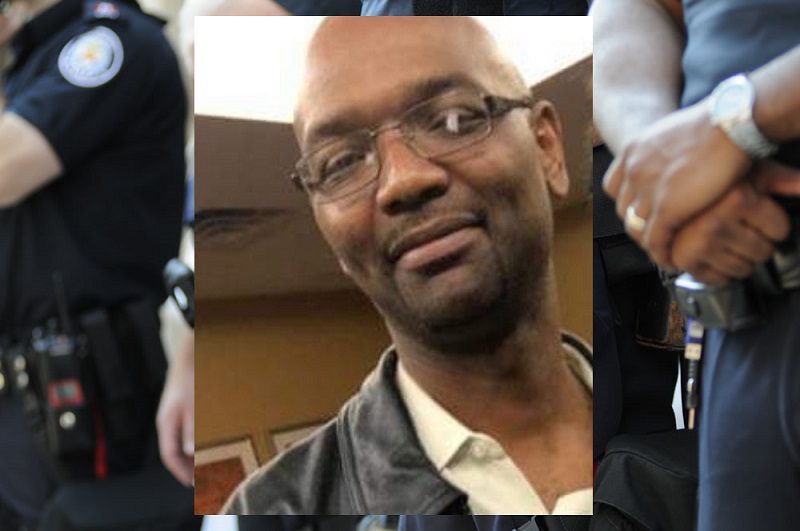 The Texas Department of Criminal Justice (TDCJ) has lost one of its officers to coronavirus. On April 6, 2020, Corrections Officer Kelvin D. Wilcher, age 49, died from complications resulting from contracting COVID19.

Officer Wilcher was giving back to his community. He had spent one year serving with the TDCJ. Before his current position as a corrections officer, he had also served his country in the U.S. Navy. Wilcher was recently assigned to the Estelle Unit, which is where he believed he contracted the virus.

Wilcher had worked through March 31. On April 1, he had a cardiac event that sent him to a hospital for treatment in Houston. He was placed in intensive care. Officer Wilcher was then given a test for the coronavirus. The test returned positive on April 4, two days before Wilcher passed away.

Wilcher had spent a year serving the Texas Department of Criminal Justice (TDCJ). The TDCJ is responsible for criminal justice for adults in the state of Texas. The department manages Texas prisons, state-owned and private, jails, community supervision, and parole. Texas runs the largest prison system in the United States.

The TDCJ, as it is today, was formed in 1989. This change was due to both the reputation of the prisons and a case that came about in 1979. By 1921, The Prison Journal published a story reporting on Texas prisons as being the most brutal in the world. A major riot occurred in 1974 at the Huntsville facility, which resulted in the death of two hostages. The case Ruiz v. Estelle finally caused enough of a judicial stir in 1979 to create change in the Texas system. The previous Texas prison system was found to have violated the constitution, and sweeping reforms were required. This case led to the development of today’s TDCJ.

Today the TDCJ headquarters are located in Huntsville, Texas. The department has more than 37,000 employees staffing the Texas prison system. Texas has more than 218,500 prisoners, equating to 1050 adult prisoners for every 100,000 citizens in the state.

Corrections Officer Kelvin D. Wilcher was assigned to the Estelle Unit as part of his job. The Estelle unit is a maximum-security prison located in Huntsville, Texas. It was named for J. W. Estelle, the very same ‘Estelle’ noted in the 1979 case that brought about change and the creation of the TDCJ.

The Estelle Unit is a large facility. It houses 3,148 prisoners but has additional prison areas that can accommodate more. There are 212 prisoners in the Substance Abuse Felony Program and another area that houses up to 120 inmates in an onsite medical facility. The medical facility provides inmates with dialysis, UV therapy, respiratory therapy, optometry, nephrology, radiology, physical and occupational therapy.

TDCJ Executive Director Bryan Collier made this statement regarding the loss of Officer Kelvin D. Wilcher. “The thoughts and prayers of the entire Texas Department of Criminal Justice are with the Wilcher family. To lose a loved one unexpectedly is a tragic experience for anyone, and the TDCJ family extends its sympathy and sends strength to get through this difficult time.”