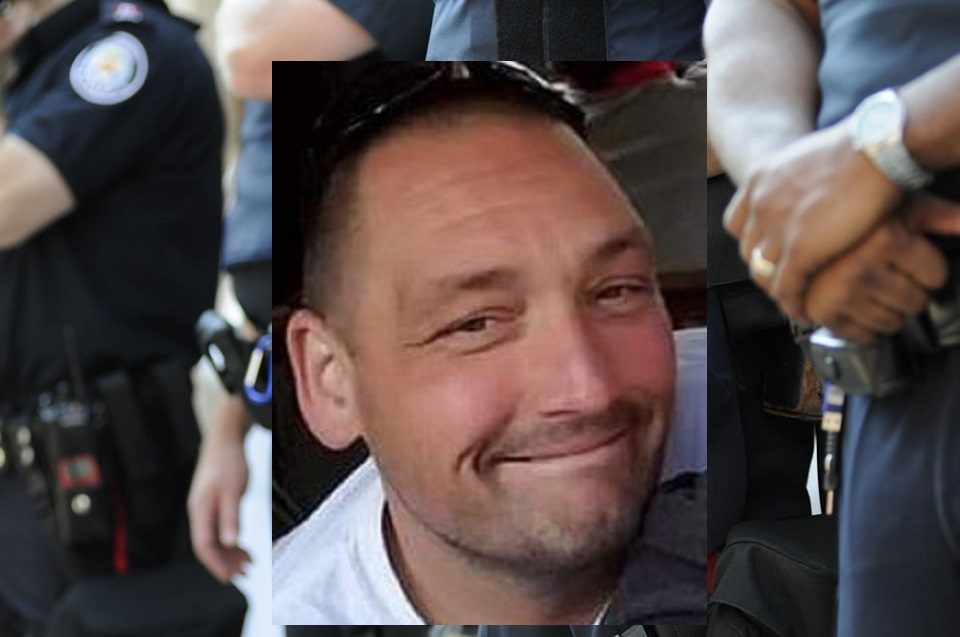 On Sunday, January 17, 2021, New York authorities announced to residents of the state that a local corrections officer had died from COVID19. Corrections Officer Joseph A. Martini, age 45, passed away from complications of the virus. It is presumed that he contracted the virus through his work duties at the Ulster County Jail.

Officer Martini had served his community through his work in law enforcement with the Ulster County Sheriff’s Office. He worked in corrections. Martini had worn badge number 525 for more than 22 years.

One of his biggest expressed joys in life was spending time with his family. He was engaged to be married and was looking forward to his future. Time with his children was always a blessing. He was also known to work on his Dodge Challenger, which was his pride and joy.

Officer Martini dedicated his life and career to the Ulster County Sheriff’s Office. Located in Kingston, NY, and founded in 1661, the UCSO has had a long history in the Americana timeline. The UCSO is divided into four divisions: Criminal, Corrections, Civil, and URGENT.

The agency provides law enforcement services to all of Ulster County, including its 20 towns, three villages, and the city of Kingston. The sheriff’s department is also responsible for the operation of the Ulster County Jail. This was where Martini was assigned to corrections. Recently, there was an outbreak of the virus among both inmates and staff at the facility.

The pandemic has hurt families—many families find that a father or mother has been lost to the virus. Martini was known to be a family man. He loved spending time with his children. Two children and his parents survive corrections Officer Joseph A. Martini. The community, other law enforcement officers, and many friends will help the family through their grief. The family wishes to keep services for Martini private.

Kent Ostrander, a brother to Officer Martini, wrote on social media about the loss. “That’s my brother Joe. When Joe made this face, he knew you caught him doing a joke on you. Love and miss you Joe. You always lit up a room with laughter and kept us all feeling young, like kids, while also being super professional at his career as a Senior Member of the Sheriff’s Corrections Division. R.I.P. 525”

The Ulster County Sheriff’s Office posted the announcement of the loss on their Facebook page. “Passing of Active Member: It is with great sorrow Sheriff Figueroa announces the untimely passing of Corrections Officer Joseph Martini, 44, of Kingston, from complications from COVID-19 over the weekend. This is being considered a line of duty death.”

Friend, Patty Hernandez, shared her condolences. “My condolences to his family, two beautiful children, close friends, and the UCSO! You will be missed by many people Joe! Rest easy, my friend.”

Charles Faulkner, a car enthusiast friend of Martini’s, shared his goodbyes online. “I’ll miss you, Joe. We always share a laugh, and we sure do love our Mopars. Rest easy, my friend; we all will get back together again.”