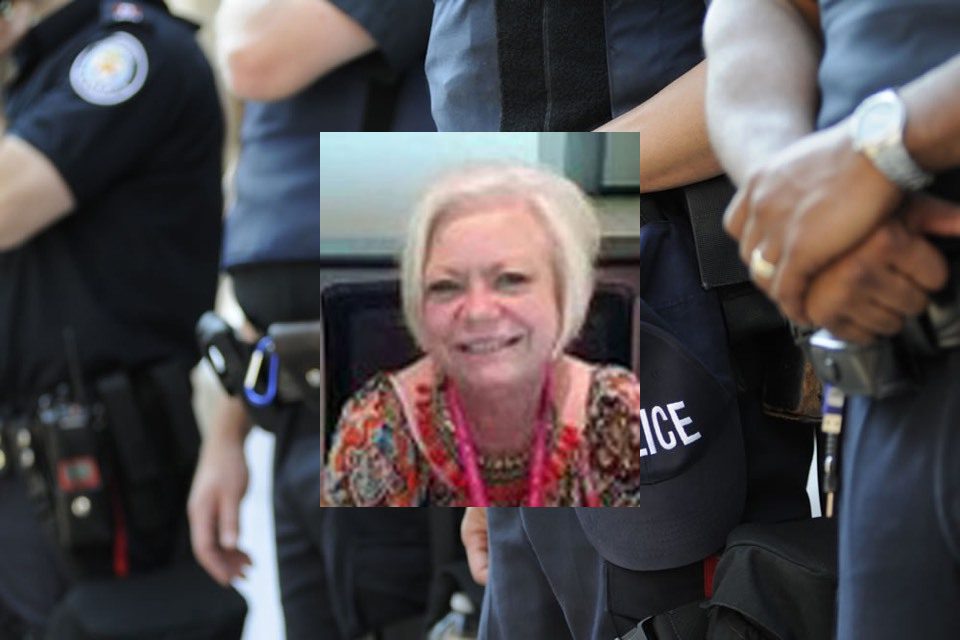 Texas has been hit especially hard by the loss of officers due to COVID 19. The number of lost corrections officers in Texas alone is staggering. These officers know the risk involved with their jobs, yet they continue to serve despite it. On Wednesday, February 10, 2021, the officials representing the Texas Department of Criminal Justice issued a new notice that its department had lost another officer.

Corrections Officer IV Vicky James passed away due to the coronavirus. She had been serving her community as a corrections officer for more than four years. She was 59 years of age. James tested positive for the virus on January 14; she fought bravely but later found herself in the ICU. She passed on February 10. She was the 39th TDCJ officer to die in the line of duty due to the virus.

She was known for her bright smile and laughter. James believed in her job and helping others. Despite the risk to her health, she continued to follow her career as a corrections officer to the best of her ability.

The department responsible for statewide criminal justice and monitoring in Texas is the Texas Department of Criminal Justice. The TDCJ is responsible for all adult offenders in the state of Texas. The department manages all state prisons, state jails, and private prisons within the state of Texas. They also provide oversight and management for release programs and paroled offenders.

The beginnings of criminal justice in Texas began early in the state’s history in 1848, when the state legislature passed a bill to start the first state prison. Today the department has grown to manage over 100 facilities and employs over 37,000 Texans.

The Choice Moore Unit often referred to as the ‘Moore, C. Unit,’ is the last assignment for Corrections Officer Vicky James. This facility is a maximum-security prison, and it can hold up to 1224 inmates. It is considered a transfer facility where offenders are placed for six months while undergoing psychological testing, HIV and Hepatitis testing, and other medical procedures. This testing is done to ensure the offender’s best placement option to stay for the remainder of their sentences. Inmates can choose to work with farming, equine therapy, or train and care for security dogs.

Texas has been devastated by the coronavirus. So many Texas families are left picking up the pieces of their lives after losing loved ones. Officer Vicky James leaves behind her friends, family, neighbors, and coworkers. As she had touched all their lives over the years, they will come together to celebrate those memories.

TDCJ Executive Director Bryan Collier commented on the loss of Officer James. “Like so many in TDCJ, the James family is about service. Officer James approached life full of fire with an unmistakable zest for life that could not be missed. She had a genuine joy for life but was tough when she needed to be. The thoughts and prayers of the TDCJ family are with her brother and family.”

TDCJ Choice Moor Unit Senior Warden shared his sympathies for the loss of one of his own officers. “Officer James was a well-respected teammate who really loved her job. In the words of a coworker, she was a great person and quite a character. A true shift momma. Her respect for all made her a favorite to team with. Officer James will be truly missed by her Choice Moore Unit family.”