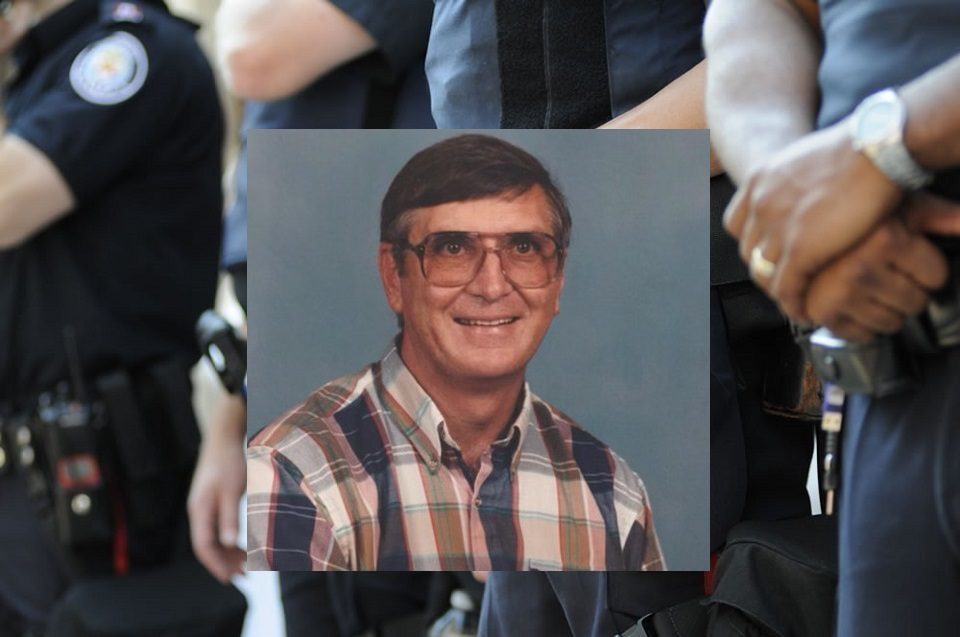 On December 15, 2020, Texas authorities announced that the 27th corrections officer with the Texas Department of Criminal Justice had died from the coronavirus. The TDCJ has been devastated by the amount of loss they have had within their ranks this year. Corrections Officer IV Harold Paul “Skip” Smith, Sr. passed away at age 77 from complications arising from contracting COVID19 while on the job.

Officer Skip Smith served with the Texas Department of Criminal Justice for more than five years. Smith enjoyed a life of service, which began at a young age when he was a Boy Scouts member. Skip was a lifelong member of the Boy Scouts of America. He was an accomplished Eagle Scout and Scout Master. During his time with the Scouts, he attended numerous national and international Scout Jamborees, held Vigil Honor in the Order of the Arrow, and had received the prestigious Silver Beaver Award.

Officer Smith wanted to be in service to the community. It was not merely a matter of a job. He co-owned Plains Aluminum Industries “Dust Stoppers” with his brother. The company had been founded in 1953 by his father. Always protecting others while helping to manage the family business, Smith was previously a volunteer firefighter and EMT for the city of Panhandle.

Smith had many friends and family members in the community he loved to spend time with. His hobbies included railroading, camping, and photography. Skip Smith was also a lifelong member of the St. Theresa Catholic Church.

Corrections Officer IV Skip Smith served his community through his employment with the Texas Department of Criminal Justice. In 1848, the Texas Legislature voted to build its first prison. They had passed “An Act to Establish a State Penitentiary.” From that first prison, the state now manages more than 100 prisons and correctional institutions. The agency was reorganized in its current administrative role in 1989.

The TDCJ is one of Texas’s biggest employers. With more than 38,000 employees, the department manages the largest prison system in the world.

Smith’s most recent assignment was at the Jordon Unit, in Pampas, Texas. It is co-located on 1,211 acres with the Baten Transfer Facility. The prison is named after Rufe Jordan, a former sheriff of Gray County, Texas.

The Jordan Unit holds minimum to medium-security offenders. At maximum capacity, the unit is capable of housing 1,008 inmates. Offenders are provided education and counseling services and are permitted to work with the agricultural center or training security horses.

Texas families have had a devastating year dealing with the pandemic. Smith is the 27th correctional officer lost to the virus. Officer Harold Paul “Skip” Smith, Sr. leaves behind his wife, two sons, two daughters, brother, sister, and seven grandchildren. Fellow law enforcement officers, friends, and extended family will gather to celebrate the life he lived.

TDCJ Executive Director Bryan Collier spoke of Smith’s generous service to others. “Harold Smith is an example of what it means to serve, joining the agency after retirement age. He always wore a smile and was dedicated to his agency. All members of the TDCJ are sending their thoughts and prayers to the Smith family during this difficult time.”

Correctional Institutions Division Director Bobby Lumpkin commented on Smith’s hobbies. “Officer Smith did not just serve Texas; he served close to home as the Scoutmaster of Boy Scout Troop #501 in Panhandle. Harold Smith loved reading and the history of the railroad system. He was well-liked and known for always being ready for a good conversation. Officer Smith will not be forgotten.”