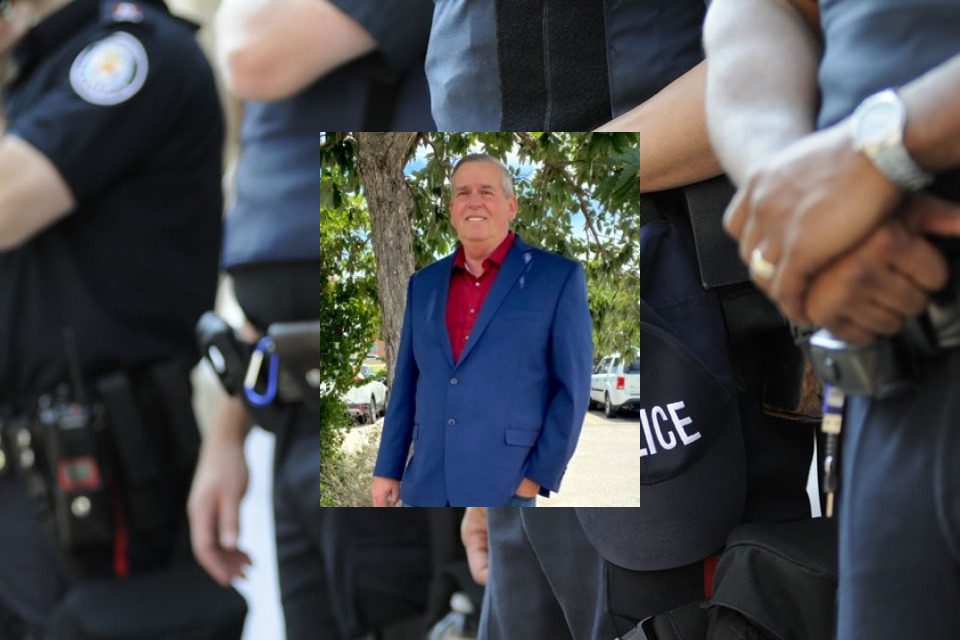 On Tuesday, September 7, 2021, Texas authorities faced the grim task of announcing the loss of another corrections officer to COVID19. COVID19 has become the number one cause of line-of-duty deaths for law enforcement officers across the country. Texas, which has more prisons than any other state, has lost more corrections officers and law enforcement officers from COVID than any other area.

Corrections Officer IV Glenn Skeens died due to complications from contracting the virus. He was a sworn corrections officer with the Texas Department of Criminal Justice for more than 34 years. His most recent assignment was working at the Alfred D. Hughes Correctional Institution in Gatesville, Texas. Officer Skeens was 58 years old.

Officer Skeens tested positive for the virus on September 3, 2021, and went home to quarantine. Unfortunately, he died in his home on September 7, just four short days later. Skeens is the 56th corrections officer to pass since the beginning of the pandemic in Texas.

Skeens was a mentor to many employees during his career. He made many friends within the agency and was a dedicated employee. Skeens had a friendly outlook and loved the Chevrolet Corvette. He owned two of these cars. Officer Skeens had planned to marry his longtime girlfriend, an event they were planning soon. He was a family man, loved spending time with his children and grandchildren.

The Texas Department of Criminal Justice or TDCJ is the primary agency in Texas that manages both the state and private prisons within the state’s borders. Headquartered in Huntsville, Texas, the TDCJ was re-formed in 1989. It currently employs more than 37,000 workers making it one of Texas’s largest employers.

Texas operates 108 correctional institutions, prisons, or other treatment centers. TDCJ incarcerates 1 out of every 100 residents in the state. Skeens had been able to serve at three different institutions during his time with the department, including the George Beto Unit, the John Middleton Unit, and the Alfred D. Hughes unit. Hughes was his most recent assignment.

Skeens was last assigned to the Alfred D. Hughes Unit. It is a maximum-security prison near Gatesville, Texas. The facility is designed to hold up to 2,984 inmates from minimum to maximum-security levels. In addition, the Unit provides employment through farm services, animal care, and a slaughterhouse.

In working with inmates to better return to society, primary adult education, counseling, and job training are offered.

Corrections Officer IV Glenn Skeens leaves behind his fiancé and three children. Texas area law enforcement will help to support the Skeens family during this tragic time in their lives. In addition, honor guards from surrounding areas will help residents and families honor the sacrifice made on their behalf.

Hughes Unit Warden Bruce Armstrong spoke of the influence Skeens had on the agency. “Glenn was an excellent correctional officer who was fun-loving and had a great sense of humor. He liked everyone, and everyone liked him. I’ve lost a friend and a co-worker.”

TDCJ Executive Director Bryan Collier shared details of the loss with employees and Texas residents. “Officer Skeens dedicated nearly 35 years of employment to the agency, and we will always be appreciative of his commitment. He not only served but shared his knowledge of the agency with others. Officer Skeens was an integral part of the TDCJ family, and our thoughts and prayers go out to his friends and loved ones.”