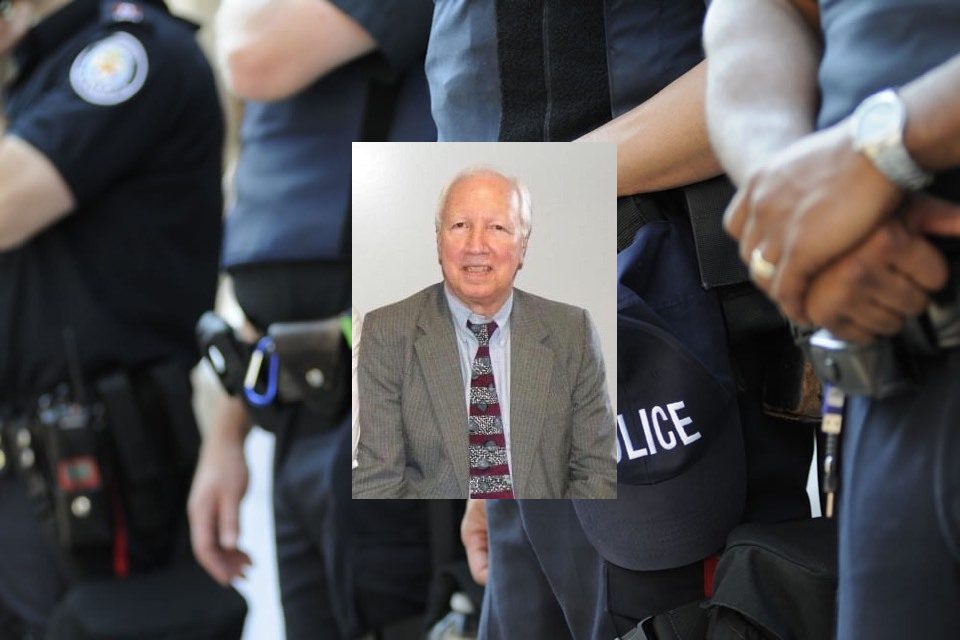 On Tuesday, October 5, 2021, the Texas Department of Criminal Justice announced the loss of yet another corrections officer from their ranks. COVID19 has ravaged the prisons and institutions, making the occupation of corrections officer one at greater risk for contracting the virus.

Corrections Officer IV Garland Chaney, age 73, passed away due to complications from the virus. The virus has ravaged Texas law enforcement. The state has more than 100 prison and correctional facilities, all manned by sworn officers. The job is dangerous for officers as prisons do not allow officers to distance themselves socially. Officer Chaney is the 42nd officer lost to the Texas Department of Criminal Justice since January.

The State of Texas passed a ruling in 1848, “An Act to Establish a State Penitentiary.” This legislative act created an oversight board and management system responsible for building and maintaining prisons and jail systems across Texas. As a result, the first prison was built in Huntsville, Texas.

The latest legislative change was to reform the Texas Department of Criminal Justice, which occurred in 1989. The agency has more than 37,000 employees, making it one of the largest employers in the state. In addition, Texas manages the prison system with a working budget of over 3.3 billion dollars a year. Today, Texas has more than 100 prisons in its state system, which does not include any federal prisons in the state of Texas.

Chaney was last assigned to the Skyview Unit. This is a prison psychiatric facility. It can house up to 562 inmates. The Skyview Unit houses both male and female prisoners. Offenders who show signs of mental illness are generally placed at Skyview. Inmates who are brought to Skyview from other facilities are put through crisis management.

Inmates who are sent to Skyview insist it is the best facility in Texas. It affords the inmates air-conditioning, daily counseling, and well-trained staff with pleasant demeanors. In addition, inmates are offered education, group counseling, and vocational training. Skyview Unit has a gardening area for the inmates and also allows for family visitation.

Corrections Officer IV Garland Chaney leaves behind friends, family, and coworkers. He was known to bring a smile and a sense of calmness everywhere he went. Chaney will be laid to rest with honors, provided by volunteers with local law enforcement honor guards and the prayers of residents wishing to show support to the Chaney family.

Skyview Senior Warden Larry Berger shared details of how gracious Chaney had been as an employee. “As a testament to his character, Officer Chaney was apologetic for missing work because he felt like he was letting down his coworkers when he wasn’t with them. He maintained a positive attitude and was looking forward to getting better and returning to work at the Skyview Unit.”

TDCJ Executive Director Bryan Collier is devastated by the number of losses. “The losses to the TDCJ family as a result of the COVID-19 pandemic continue. Officer Chaney worked for TDCJ for only a short time but took his assignment seriously, and his service will not be forgotten. The agency extends its deepest condolences to his family, friends, and coworkers at the Skyview Unit.”