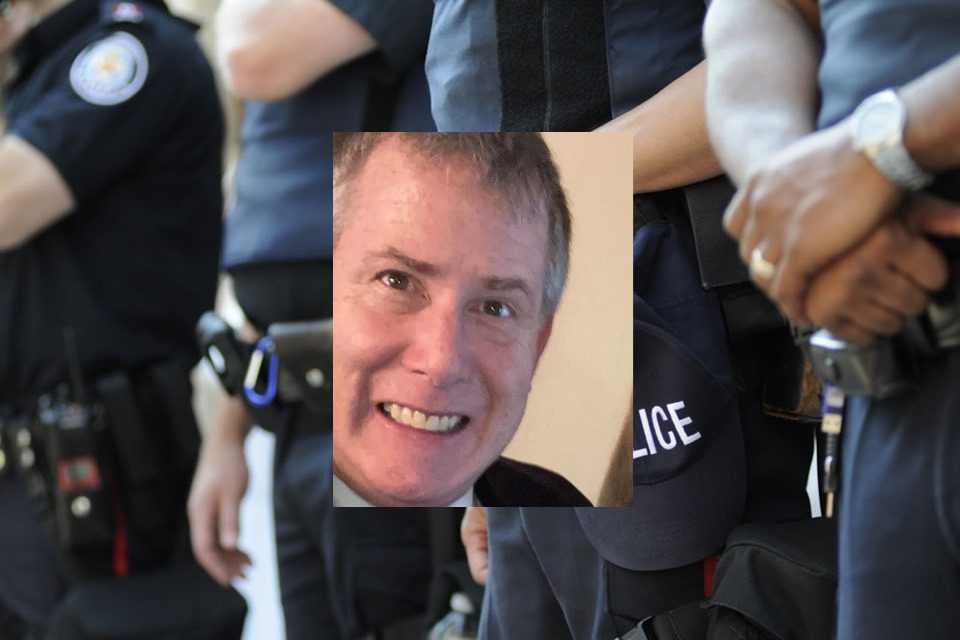 On Sunday, July 25, 2021, Corrections Officer IV Daniel Giorgi died due to complications from contracting COVID19. Officer Giorgia, age 55, was serving his community as a law enforcement officer with the Texas Department of Criminal Justice. Giorgi had been last assigned to the Fabian Dale Dominguez State Jail in Antonio, Texas.

COVID19 has devastated the number of officers with the TDCJ. The department has lost more officers than any other law enforcement agency in the country. Texas has built an economy on its prison system. It has more than 108 facilities. These institutions were built to house many individuals in a small confined area. Unfortunately, the pandemic has been sweeping through these facilities causing many deaths in both inmates and staff.

Corrections is not the first time Giorgi has been involved in civil service. Giorgi was a US Air Force Veteran. He had served with the TDCJ for the last four years. Giorgi had several degrees. He described himself as a visionary, an analytical thinker, strategic planner, and servant leader.

Giorgi served with the TDCJ. The TDCJ is the primary law enforcement agency in Texas that is responsible for corrections. The agency covers all state-owned, federally owned, and privately own prisons in the state. In addition, private prison systems generally contract their corrections officers through the TDCJ.

The TDCJ is one of the largest employers in the state, with more than 37,000 employees. Unfortunately, the number of prisons in the state is extensive, making Texas is the only place in the world that incarcerates 8.4 out of every 1000 residents. A higher rate than anywhere on earth.

Giorgi had his last assignment at the Fabian Dale Dominguez State Jail. Located in San Antonio, this jail holds up to 2,276 male inmates. Prisoners are encouraged to take educational courses, get drug counseling and other medical services as needed. The facility also offers religious services.

This agency has some specialty programs that teach computer-aided drafting and computer maintenance technology.

Corrections Officer IV Daniel Giorgi leaves behind his wife and three children. In the US, more than 130,000 children have lost a parent or primary caregiver to the pandemic. Residents, neighbors, and fellow officers will help to show the Giorgi family their support as they find their way through this challenging time.

TDCJ Executive Director gave a brief statement about the loss. “It has been two months since the TDCJ family has had to share this terrible news, another loss too soon. Officer Giorgi could always be counted on to do everything he was asked for TDCJ, and now the TDCJ family is there for him and his family. Our thoughts and prayers are with his wife Karen and three children.”

TDCJ Correctional Institutional Division Region Director Joel Gauna spoke of the type of employee that Giorgi had been. “He was the true professional and embodied what it meant to be a public servant. Officer Giorgi was proud to wear the TDCJ uniform and regarded and spoke with high regard for the Agency. He carried out his duties with the determination and dedication of a true correctional professional. Officer Giorgi’s absence will be felt on many facilities, but we will always remember his smile and his infectious laugh. He will be greatly missed.”