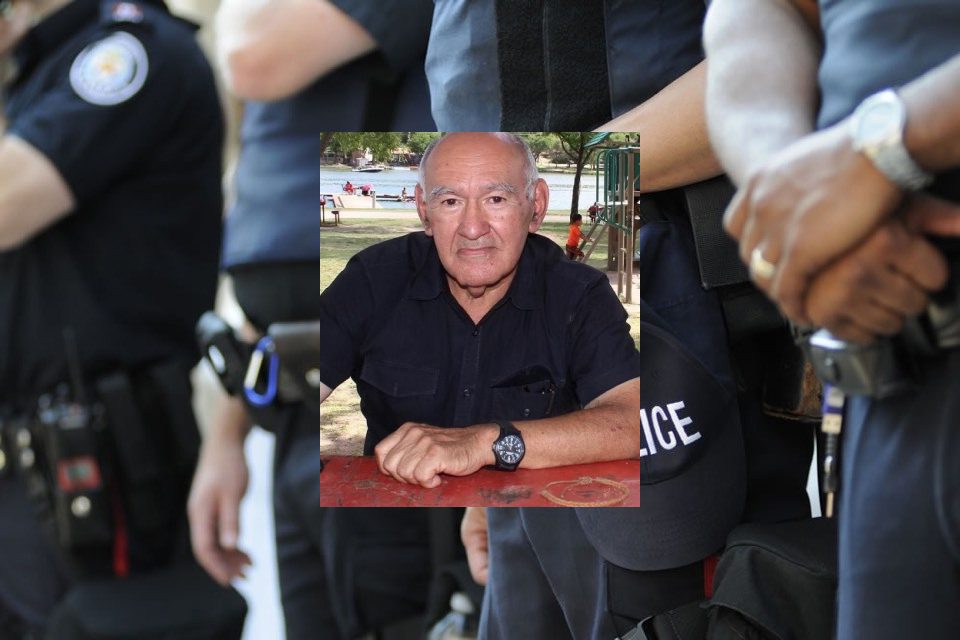 Over the past year, American’s have lost more than 500,000 citizens to the coronavirus pandemic. Some areas of the country have been hit harder than others. There are also specific careers that put individuals at much greater risk. On Friday, January 15, 2021, Corrections Officer IV Alfred Jimenez, age 71, died from complications from COVID19. He is the 35th member of the Texas Department of Criminal Justice to have been killed due to contracting the virus on the job.

It is assumed that Officer Jimenez contracted the virus during an outbreak at the Formby Unit. He fell ill days before the new year and was admitted to Plainview Hospital. As his condition worsened, the decision was made to transport Jimenez to the University Medical Center in Lubbock, Texas.

The TDCJ is the department that manages and rehabilitates inmates. The agency is responsible for all criminal justice services within the state of Texas. The TDCJ controls and operates the most extensive prison system in the world.

Headquartered in Huntsville, Texas, the agency is one of Texas’s largest employers. It has approximately 37,000 employees. The Texas prison system has been a feature in many western movies and reports by the press. In 1921, George W. Dixon wrote a statement describing the Texas prison system in The Prison Journal. At the time, Dixon reported that Texas prisons were among the most brutal’ in the world.

Today the TDCJ is fighting the battle to improve its image in the wake of this reporting. It faces overcrowding and other inmate violence. In the last several months, Texas prisons have become the countries battleground for the COVID virus. They have lost many career officers, staff members, as well as inmates to the virus. Communities surrounding Texas prisons are also becoming hot spots for the virus.

Officer Jimenez had spent five years serving his community through his work as a guard at the Formby State Jail. The Formby Unit is maximum security, mixed custody correctional institution. It provides protection and housing for up to 1100 inmates. It is an all-male facility and also includes transitional inmates and transient offenders.

Along with all other correctional facilities in Texas, the Formby Unit has suffered dramatically in the past year as COVID spread through the prisons and jails like wildfire. All offenders are provided essential medical and dental care. Inmates can participate in mental health classes, as well.

While in detention, inmates are encouraged to be a part of the literary program, take introductory education courses, and obtain their GED. The atmosphere is designed to look forward, including gaining new employable skills before release. Inmates can learn carpentry, electrical, or even culinary skills. This helps prepare the inmate for a successful release back into the community.

Families across the globe have faced the pain of losing someone to COVID19. The global pandemic has indiscriminately chosen victims with no rhyme or reason. However, first responders have been a group that has been hit severely with losses due to the global threat. It means that Corrections Officer IV Alfred Jimenez was lost to his family. He leaves behind a niece that he had taken in and raised as his own.

She will need the support of those around her to heal from her grief. Law enforcement officers from agencies in the surrounding area came forward to provide an escort for Officer Jimenez, sharing grief and honoring his sacrifice.

Corrections Institutions Division Director Bobby Lumpkin commented on the positive energy that Jimenez brought with him to the job each day. “Alfred Jimenez work ethic was without compare, and he was always focused on making sure that inmates were on task with both counseling and direction. He always had a smile on his face and a kind word to say. He will be greatly missed. He was always trying to instill the values needed to make lives better.”