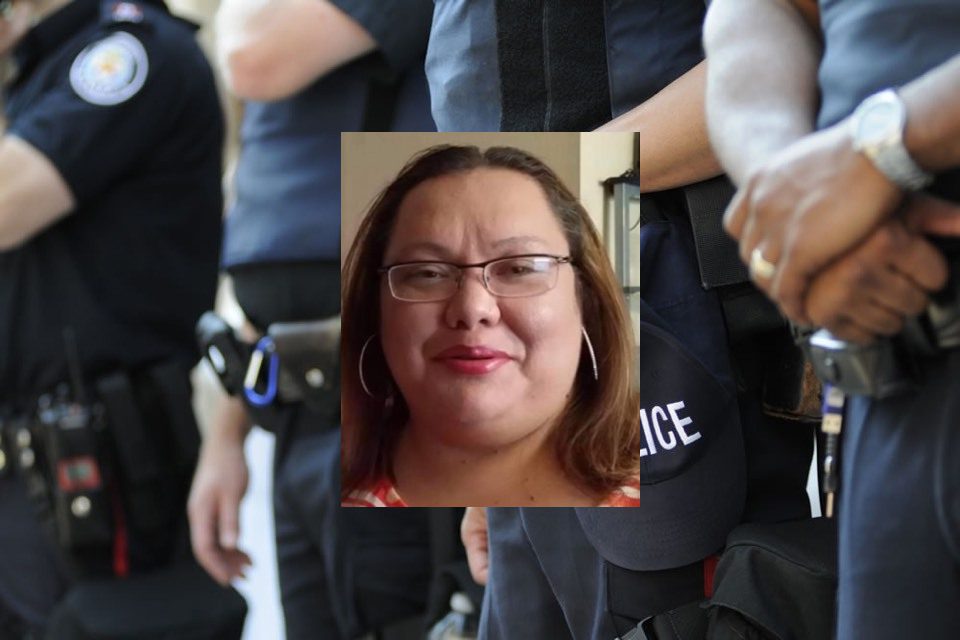 Texas has had significant losses during COVID19. One occupation that has been hit extremely hard has been law enforcement. For Texas, those numbers are important in that the state operates more than 100 correctional institutions, housing nearly 1 out of every 100 Texans. Prison facilities and policing do not generally go hand in hand with social distancing. The virus has spread throughout the state and devastated many communities surrounding these institutions.

On Sunday, September 12, 2021, the Texas Department of Criminal Justice announced the loss of one of its corrections officers. Corrections Officer III Echo Rodriguez died due to complications of the virus. She had served as a sworn officer in corrections with the TDCJ for over eight years. Echo Rodriguez was 37 years old.

Officer Rodriguez tested positive for the virus on August 19, 2021. She struggled to survive for her child for nearly a month.

Rodriguez served the Texas Department of Criminal Justice (TDCJ) for more than eight years. TDCJ is responsible for criminal justice for all adults in the state of Texas. The department manages Texas prisons, both state-owned and private, jails, community supervision, and parole. Texas runs the most extensive prison system in the US.

TDCJ was re-formed in 1989. This change was due to both the reputation of the prisons and a case that came about in 1979. TDCJ headquarters are located in Huntsville, Texas. The department has more than 37,000 employees staffing the Texas prison system. Texas has more than 218,500 prisoners. This number equates to 1050 adult prisoners for every 100,000 residents.

Echo Rodriguez was last assigned to the Garza West Correctional Institution. It is considered a transfer facility. It houses adult male inmates and some state jail inmates. The institution is located on the Chase Field Industrial Complex near Beeville, Texas.

The institution was named after Beeville City Councilman Raul “Rudy” Garza, Sr. Corrections center Garza West is responsible for the initial intake of prisoners and evaluations for further placement. State jail offenders can do their time at this facility if it is under the 2-year state limit. Garza can house up to 2,278 male inmates at any given time.

Corrections Officer Echo Rodriguez leaves behind a child. Extended family, friends, and others will be there to help her child with fond memories and to be able to reach a tremendous potential future. In addition, officers from around the area will converge, assisting the residents in honoring the sacrifice made by Officer Rodriguez.

The Texas Department of Criminal Justice used Twitter to announce the loss to fellow Texans. “The TDCJ is grieving the loss of Correctional Officer Echo Rodriguez that is connected to the COVID-19 virus.”

TDCJ Executive Director Bryan Collier shared condolences with all those who knew Officer Echo. “The TDCJ is grieving the loss of so many employees and continues to hold these families up in prayer. Officer Rodriguez was recently welcomed back to the TDCJ family and was an immediate role model for others. She had a passion for her work that she openly shared with others. Our thoughts and prayers are with her friends and family.”

Garza West Senior Warden Michael Crown acknowledged the hard work that Rodriguez had done for their institution. “Since returning to work for TDCJ, Officer Rodriguez has been a mentor to other on-the-job trainees. She loved sharing her knowledge and passion for the job with her fellow trainees.”