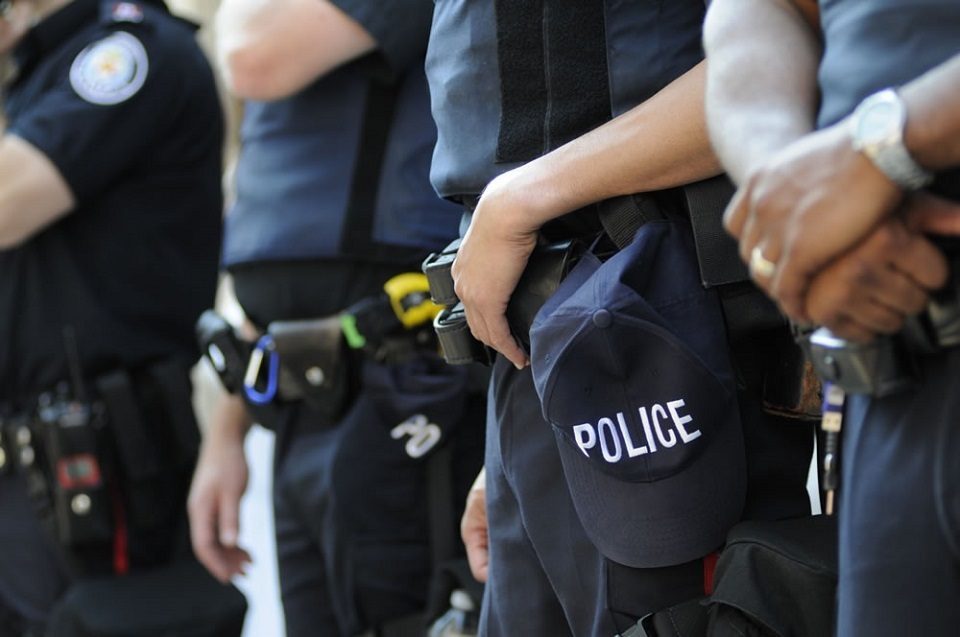 On Saturday, May 30, 2020, California authorities announced the loss of a local corrections officer due to COVID19. Corrections Officer Daniel Lopez Mendoza, III, age 53, died due to complications from the virus. It is presumed that Mendoza contracted the virus while on duty. He had most recently been working during an outbreak at the California Rehabilitation Center in Norco, California.

Officer Danny Mendoza joined the department as a cadet in 1996. He has remained in law enforcement since. He gave his life and his career for 24 years to the CDCR. At the time of Mendoza’s death, 1879 inmates in the California state prison system had confirmed infections.

COVID19 has ravaged the prisons and correctional institutions across the globe. Due to crowded conditions, jails and prisons have proved hot spots, spreading the virus among the inmates, officers, employees, and further into families and neighboring communities. The crowded conditions make it nearly impossible to control the virus’s spread; it does not maintain physical distancing that may help reduce contamination. Nine inmates, all from the California Institution for Men in Chino, have died from COVID19.

California Department of Corrections and Rehabilitation

Corrections Officer Mendoza gave his life to continue his service with the California Department of Corrections and Rehabilitation (CDCR). Headquartered in Sacramento, the CDCR is responsible for the operations and management of prisons and correctional institutions in California. The department also oversees the parole system for released offenders.

The agency was formed in 1885. Though technically, the first state-run facility was a 268-ton wooden ship. This ship held up to 30 offenders and was generally kept anchored in San Francisco Bay. It was these original prison inmates who built San Quentin. Located just north of San Francisco, San Quentin opened in 1952 and opened with 68 inmates.

Today, the CDCR is the third-largest law enforcement agency in the United States. They have grown from the one boat lock-up to a system that employs approximately 68,000 officers.

Mendoza was assigned to the California Rehabilitation Center. The CRC is located in Norco, California, which is in Riverside County. Inmates, locals, and employees refer to the facility as ‘Norco.’

The CRC is a level II or medium-security facility. The facility “offers the world’s largest in-custody substance abuse program and is the only institution in the state to offer recovered inmates the chance to erase their felony convictions. It is the only California prison to house felons along with low-level, drug-addicted inmates.”

The virus has severely impacted the facility. It has been made worse by the severe overcrowding. It was designed to hold 2314 inmates. It has been estimated that the average load on the institution has been 4,271, which indicates that it operates at a rate of 184% above recommended levels.

Leaving Behind Friends and Family

COVID has taken so much from so many. The Mendoza family were supported in their grief when a public procession was held to honor the sacrifice that Officer Daniel Lopez Mendoza had given to the community. The Corona Police Department, California Highway Patrol, Corona Fire Department, Riverside County Fire Department, and Riverside County Coroner’s Office were joined by CRC staff and officers. Residents held up signs as they paid honor to the vehicle procession, which occurred on May 30.

CDCR Secretary Ralph Diaz stated the loss of Officer Mendoza. “I am deeply saddened by this dedicated officer’s passing. My prayers are with the Mendoza family during this challenging time, and I know that everyone at CDCR sends their condolences and support.”

CRC Warden Cynthia Tampkins spoke in sadness over the loss of an employee and coworker. “I am heartbroken by the loss of one of our CRC family members. Officer Mendoza was loved and respected by his peers; he will be greatly missed.”