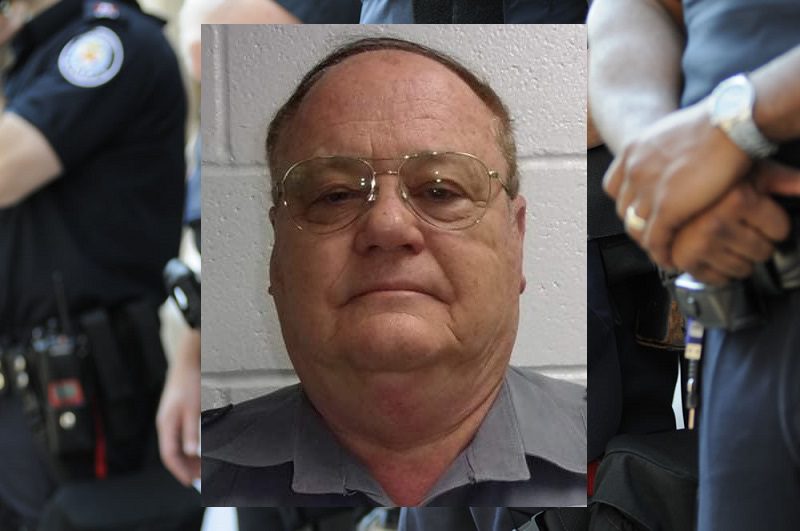 On Sunday, April 26, 2020, the Texas Department of Criminal Justice announced the loss of one of their veteran corrections officers. At age 65, Corrections Officer Coy D. Coffman, Jr. died from complications arising from the coronavirus, COVID-19. Coffman had served with the Texas Department of Criminal Justice for nine years. He was also a U.S. Army veteran.

Officer Coffman last worked on April 5, 2020, at the Telford Unit in New Boston. It was nine days later that he fell ill, suffering from symptoms believed to be consistent with COVID-19. He was tested on April 15. On April 17, he had been admitted to a Texarkana area hospital due to expected complications from the virus. Coffman’s test was returned on April 19, and it was positive. Within days, his condition deteriorated.

COVID-19 has hit Texas prisons with a vengeance. It is beyond control. As of Monday, May 11, 2020, seven employees of the Texas Department of Criminal Justice have died, including Officer Coffman. There have been thirty deaths confirmed among inmates and another twenty yet under investigation.

Testing has become necessary and is underway at all Texas prisons and correctional facilities. So far, 640 prison system employees have become ill and tested positive. There have been 1,711 inmates that have tested positive for coronavirus and an additional 371 inmates who have already recovered. Because of the amount of virus rampant in the prison systems, many of the units are under lockdown, and inmates who are not well are being put in isolation areas when possible.

Officer Coy D. Coffman, Jr. served the state of Texas for nine years through his work with the Texas Department of Criminal Justice (TDCJ). The TDCJ is responsible for handling criminal justice for adult offenders in the state of Texas. This responsibility includes managing state prisons, jails, and private correctional facilities. The TDCJ manages all supervision programs like parole, home incarcerations, and community supervision programs. Texas operates the largest prison system in the U.S.

Historically, the department originated in 1989. Before that, in the mid-1800s, Texas prisons began as a single institution, in Huntsville. However, that idea was short-lived due to needing a second prison facility within the state 30 years later, Rusk Penitentiary.

The reputation of Texas prisons has been poor. In 1921, a report was written and published by George W. Dixon stated that Texas prisons were among the most brutal in the world. Federal oversight did not come until 1979 when the case of Ruiz v. Estelle found the system in violation of the U.S. Constitution.

In 1989, the TDCJ was formed. This new agency covers all aspects of prisoner conditions and reforms. There are now available work-release, educational, support groups, and other programs to help offenders transfer back to society in a better position than when they entered.

The most recent assignment that Officer Coffman had was with the Telford Unit in New Boston. The Telford Unit is an all-encompassing prison facility that houses nearly 3,000 inmates.

The Barry B. Telford Unit (TO) opened as part of the Texas state prison system in July 1995. It is located in the Texarkana region in an unincorporated area of Bowie County, Texas. This prison holds a variety of inmates from the G1 level to the G5 level. G1 is a general population low-level offender that can, if available, live outside the prison fence in dorms. They are also allowed to work outside the security fence as long as guards check on them. G5 or General Population-level 5, are offenders who have some violent disciplinary record. This assignment is generally reserved for offenders who have security precautions such as the risk for escape, or assaults.

Several inmates from the Telford Unit in New Boston have died after contracting coronavirus.

His wife and child survive Officer Coy Coffman. He is among many law enforcement officers and first responders who are now gone too soon from their families due to this virus.

Bryan Collier, Executive Director of the Texas Department of Criminal Justice, released this comment regarding the loss of Officer Coffman. “The COVID-19 virus has changed our state and our agency forever, but no one can imagine the impact on the Coffman family who has lost someone so close. The thoughts and prayers of the TDCJ family are with those close to Officer Coffman. He died in the service of all Texans.”