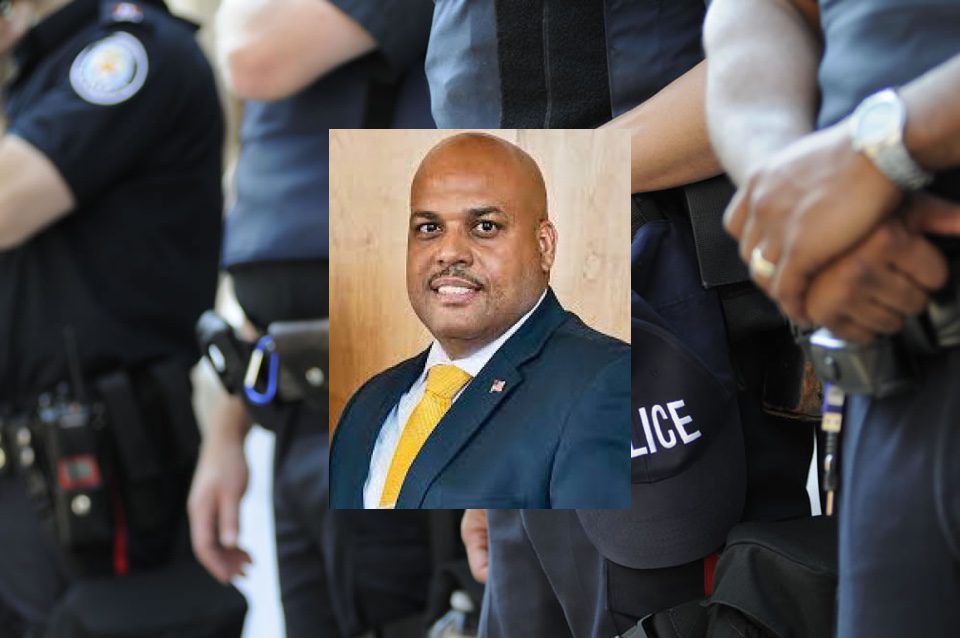 Officials in New York have had a difficult time with the number of law enforcement and first responders that have been lost due to COVID19. These groups have been hit at significantly higher rates. On Thursday, December 17, 2020, Corrections Investigator Sergeant Keith Allison died as a result of complications from the virus. He was 52 years old.

Allison had served his community through his work with the Suffolk County Sheriff’s Office for more than 25 years. He most recently had been assigned to the Personnel Investigations Bureau. Sean Worrell, a former member of the investigative bureau, spoke highly of Allison. “What he did for work was incredible, but what he did for his community and his devotion to his family was unparalleled.”

Allison had celebrated his 25th work anniversary in 2020 at the beginning of the year in early February, only to end it with the loss of his life. Contract tracing could not determine if he had contracted the virus on the job; however, federal laws were passed that all officers serving during the pandemic receive full benefits.

In Suffolk County, after the constitutional convention of 1821, it was determined that the sheriff would be an elected official. Later that year, after the county held its first sheriff’s election, Abraham Gardiner became its first elected officeholder.

Allison worked as a personnel investigator. As such, it was his duty to investigate the background of newly hired members of the SCSO. His job would include background checks, employment verifications, education history, and checking references and qualifications. His duty was to be sure that the individuals hired as officers and employees were upstanding citizens with the educational background required.

COVID19 has ravaged the lives of hundreds of thousands of Americans in the past year. One group of individuals that have been hit in significantly higher percentages of infection has been first responders. In one year, the US has lost more than 415 officers to the virus. All of these officers had families and others who cared for them.

Corrections Investigator Sergeant Keith Allison leaves behind his wife, two children, and granddaughter. It will take the entire community, law enforcement officers, and friends to come together and help them through their time of grief.

Suffolk County Sheriff Dr. Errol Toulon Jr. shared his grief. “I am deeply saddened by the loss of Inv. Sgt. Keith Allison. He was an excellent officer, husband, father, and grandfather who was deeply committed to his family and the Sheriff’s office. We all have heavy hearts on his passing.”

The Suffolk County Sheriff’s Office posted the announcement of the loss of Sgt. Allison online. “It is with heavy hearts that the Suffolk County Sheriff’s Office announces the passing of Investigator Sergeant Keith Allison. Inv. Sgt. Allison was hospitalized with serious COVID19 complications and succumbed to the illness on December 17, 2020. Because of his long tenure with the Personnel Investigations Bureau, Inv. Sgt. Allison helped many of the current sheriff’s office employees through the hiring process. He will be missed by all.”

Charlie Vallillo, a retired corrections officer who had worked with Allison for more than 15 years, was devastated by the news. He said he was a better man for knowing Allison. “For those of us that knew him, were friends with him, worked with him — we were all better people for it.”