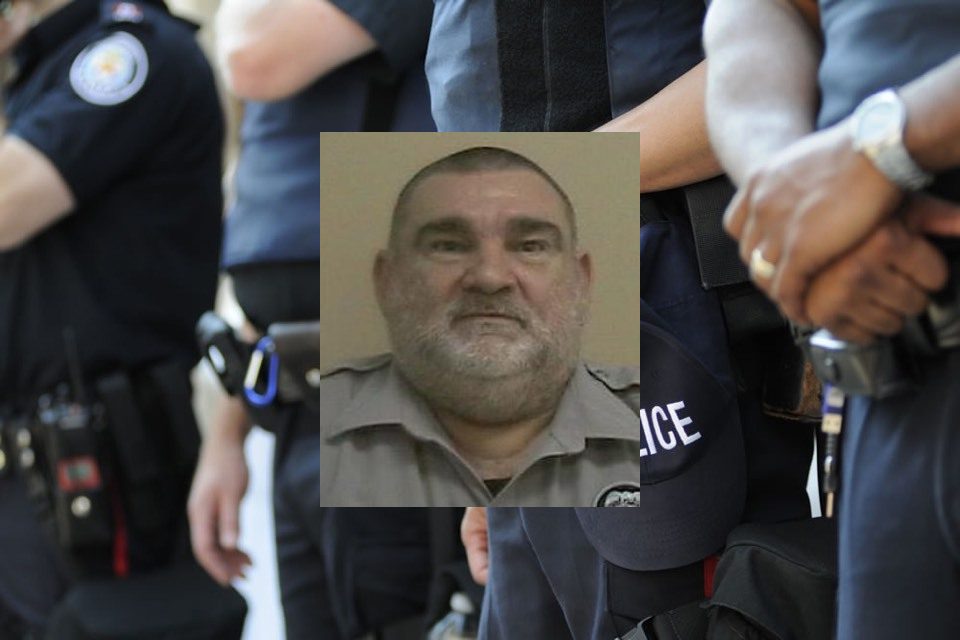 North Carolina residents were saddened to learn about the loss of a local correctional officer who fell victim to the COVID19 pandemic. On Monday, October 26, 2020, Correctional Sergeant II Michael R. Flagg, age 58, died due to complications of contracting the virus while on duty. Unfortunately, hundreds of law enforcement officers in the US have been killed due to the viral pandemic.

COVID19 has ravaged both law enforcement agencies and the correctional facilities they manage. These facilities were created to hold a maximum number of inmates in a small area. However, once the virus manages to find its way into a facility, it is like lighting a match to gasoline. The virus creates a hot spot within the institution, but it also spreads outward into the surrounding communities where the officers and other employees live.

Sergeant Flagg began civil service as a member of the military. He was a US Air Force veteran. While in the Air Force, he worked with the US Air Force Security Police. After fulfilling his time in the Air Force, Flagg wanted to continue in service to his community. He became a fully sworn officer and has served with the North Caroline Department of Public Safety for over 29 years. His most recent assignment was at the Piedmont Correctional Institution.

The NC DPS is the primary agency for the state’s law enforcement and oversees multiple departments. DPS was initiated in 1977 and was initially called the Department of Crime Control and Public Safety. The organization was overhauled to be able to provide better service to residents. The organization’s name was changed in 2012 when the North Carolina Department of Correction and the North Caroline Department of Juvenile Justice and Delinquency Prevent agencies were merged to create the newly formed system of justice for the state.

The head of the agency is appointed by the governor of North Carolina. The NC Division of Adult Correction and Juvenile Justice, which was the division in which Flagg served, is responsible for the care and supervision of all adults and juveniles sentenced to their facilities.

Sergeant Flagg was assigned to the Piedmont Correctional Institution, located in Salisbury, North Carolina. The facility houses both medium and minimum-security inmates. It is a multi-level, six-story facility that can accommodate up to 952 adult males.

Correctional Sergeant II Michael R. Flagg leaves behind his daughter, coworkers, friends, and neighbors. His many years in law enforcement and service to his country earned him significant honors at his final service. Over the years, Flagg touched many lives in the community – these residents lined streets to pay their respects as Flagg was escorted home.

Friend, Gene Ray, shared condolences with the Flagg family on hearing the sad news. “I worked with Mike for several years at PCI. Mike was a very fine professional and friend. For those of us that knew Mike, our world was better because of him. He will be greatly missed.”

Dennis Lowery, a coworker, left words of sympathy online. “My deepest condolences to the family. I pray God heals your heart and gives you the peace you need during these difficult times. I am glad that I got to meet, work, and become a friend of Michael. He was one who could always give you that laugh you needed that day. I am proud to have got to share a lot of memories with him and be able to call a my friend.”