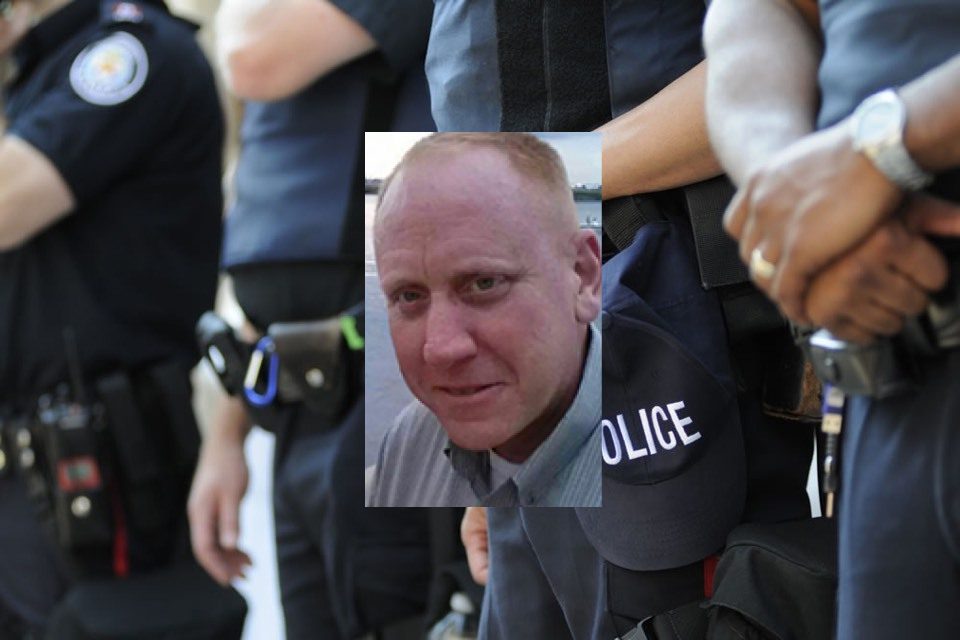 The pandemic has ravaged Texas. The number of corrections officers lost has been staggering. The Texas Department of Criminal Justice is tasked with weekly announcements to residents about a fallen officer. On Tuesday, October 5, 2021, Correctional Officer V Scott Collora passed away due to complications of COVID19. Collora is the 69th officer lost to the virus from the Texas Department of Criminal Justice.

Officers are dying in record numbers, and the TDCJ has dropped mask mandates at 22 facilities. The outbreaks inside the facilities are nearly uncontrollable and impact the inmates, staff, and the surrounding communities. As a result, the number of cases in communities surrounding these correctional facilities has also increased positive COVID19 in the population.

Collora showed symptoms of the virus at the end of August. On September 3, he was informed that his test was positive. When the illness began to impact his ability to breathe, he was sent to the hospital. Collora was admitted on September 9 and placed on a ventilator on September 13.

Officer Collora became a sworn member of the TDCJ in 2003.

The mission of the TDCJ is “to provide public-safety, promote positive change in offender behavior, reintegrate offenders into society, and assist victims of crime. TDCJ operates and manages inmates across state prisons, state jails, and private correctional facilities contracted with it. In addition, TDCJ funds community supervision programs and has officers responsible for supervising inmates released on parole.

TDCJ is one of the largest employers in the state of Texas, with more than 37,000 employees. The agency operates on a 3.3 million dollar a year budget and manages 108 correctional facilities.

Collora’s most recent assignment was at the O. L. Luther Unit. The facility, which houses approximately 1326 male inmates, is located in Navasota, Texas. The facility is located on 7,003 acres of land. It shares the area with another unit, the Pack Unit.

The Luther Unit has thirty single-cell housing units and twenty-two open dormitories. Inmates are of a variety of ages and security levels. Most prisoners at the Luther Unit serve an average twenty-year sentence.

This facility provides educational opportunities for adult basic education and vocational training. In addition, Luther Unit operates a farm-to-market program, a steel plant, and trains security horses and dogs. These are open for employment to inmates and help train them for future careers.

Correctional Officer V Scott Collora leaves behind his wife and two sons. The family will rely on the community’s support and other officers as they get through this tragedy. Volunteers will provide honors at the service who hope to share the community’s gratitude to the family.