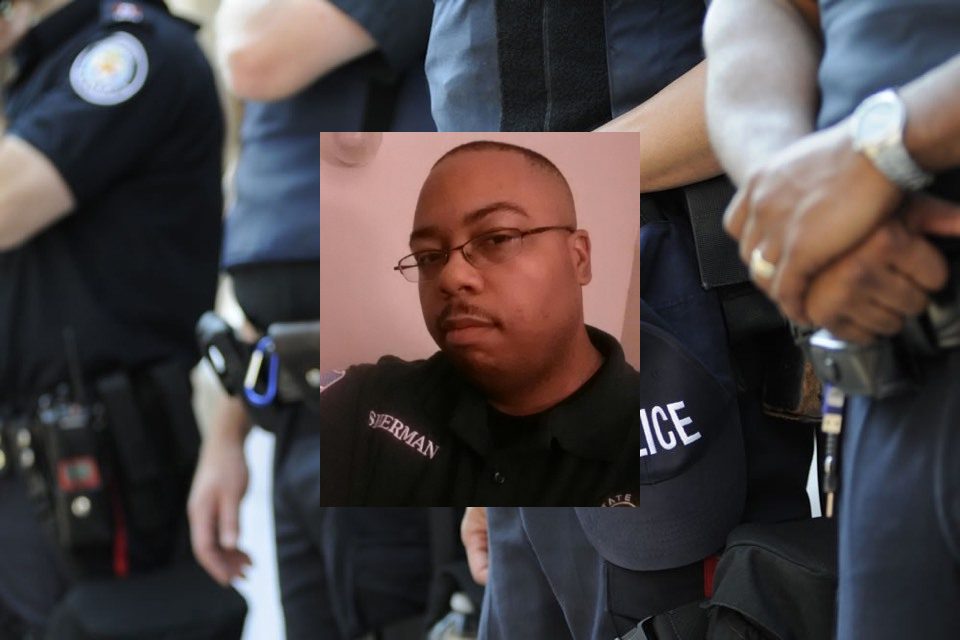 The COVID19 pandemic has ravaged the ranks of law enforcement everywhere. The Texas Department of Criminal Justice shared their grief in losing their 64th employee to the virus. On Wednesday, September 22, 2021, Correctional Officer V Cleadas Sherman died due to complications of the coronavirus. Many correctional officers have sacrificed their lives to keep our corrections system in operation. Sherman was 43 years old.

The number of losses for the Texas Department of Criminal Justice has been enormous. Prisons, institutions, and jails are meant to hold many people in a small space safely. Unfortunately, these facilities were never designed for emergencies like pandemics. Across the county, many inmates, staff, and officers have died due to the virus sweeping through their confined spaces.

Sherman began his service in law enforcement with the TDCJ in 2012. His first assignment would be with the Pam Lychner Unit. As he moved through his career, Sherman was transferred to the San Saba Unit, and his last job was at the Travis County State Jail. In total, he spent nine years with the department.

The TDCJ has been using mass testing to identify positive cases of the virus. Sherman tested positive during one of the weekly mass tests on September 3. His condition had worsened, and he was admitted to the local hospital for treatment on September 11. Despite medical intervention, he continued to deteriorate and passed away eleven days after his admission.

The State of Texas passed a ruling in 1848, “An Act to Establish a State Penitentiary.” This act or mandate created an oversight board and management system for the building and maintaining prisons and jail systems across Texas. As a result, the first prison in the state was built in Huntsville, Texas.

The most recent legislative change was to re-form the Texas Department of Criminal Justice in 1989. The department has more than 37,000 employees and manages the prison system with a working budget of over 3.3 billion dollars a year. Today, Texas has more than 100 prisons in its state system, which does not include any federal prisons in the state of Texas.

Located in Austin, Texas, the Travis County State Jail was Officer Sherman’s last placement. The TCSJ houses a maximum of 1,161 inmates. It is a medium to minimum security facility whose inmates generally serve less than two years. Inmates are encouraged to gain help for issues while they are being held.

Substance abuse and educational programs are made available for all inmates. In addition, the jail has a program entitled CHANGES that every inmate must work through before release. This helps with vocational and parenting skills and other areas to improve in their lives to reduce the rate of recidivism.

Correctional Officer V Cleadas Sherman leaves behind many who loved and cared for him. The Honor Guard with the TDCJ will help the Sherman family with the memorial service.

TDCJ Executive Director Bryan Collier announced the loss of the correctional officer. “Officer Sherman was a dedicated employee of this agency for almost a decade, a true sign of commitment, one of TDCJ’s core values. He served this agency well and was an integral part of our family. Our thoughts and prayers go out to his family, friends, and co-workers.”