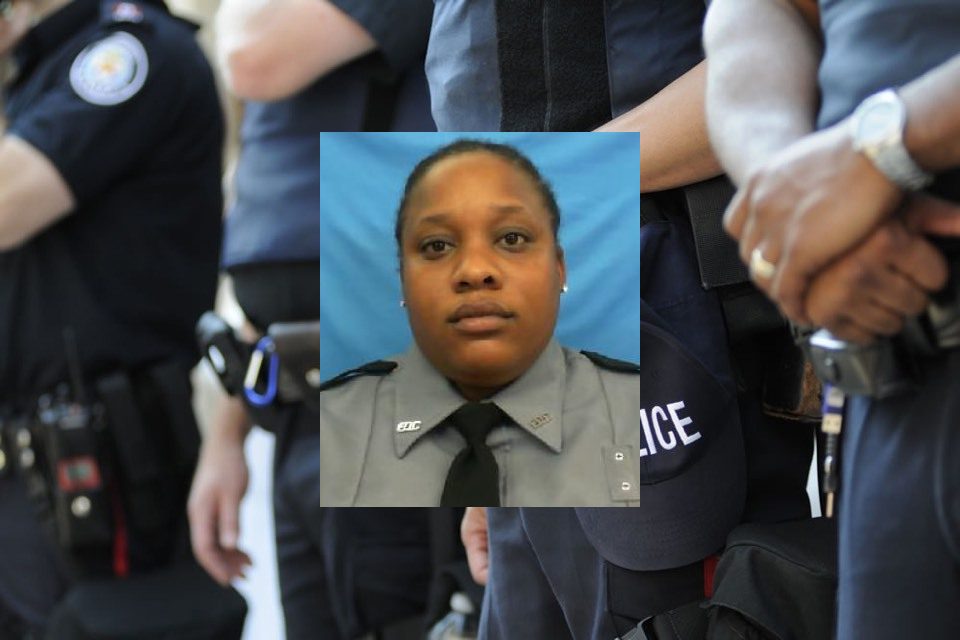 On Thursday, August 26, 2021, the Florida Department of Corrections lost one of its officers during a training exercise. Correctional Officer Trainee Whitney Cloud died as a result of an accidental discharge of a weapon. She had recently joined the FDC and had served with them for about three months.

While undergoing additional firearms training at the Harry K. Singletary Training Academy, her gun was accidentally discharged. Other officers and staff attempted some life-saving measures, and EMS was called. Cloud was quickly rushed to a local hospital for treatment but later succumbed to her wound.

Whitney had started her career in June 2021. The Florida Department of Law Enforcement is handling the investigation. So far, it has been determined to be accidental, and no other staff was involved.

The third-largest state prison system in the United States is the Florida Department of Corrections. Florida has 143 facilities statewide under the FDC. The facilities include 43 major institutions, 33 work camps, 15 annexes, 20 work release centers, and six road or forestry camps.

The FDC employs more than 23,000 people. Three-quarters of their employees are sworn law enforcement officers. In addition, they serve and protect the entire state of Florida through their work in corrections.

In 1868, the first prison opened in the state of Florida. The original facility was located in Chattahoochee, Florida. Crime rates have been dropping significantly since 1991, and the state is in the process of closing many facilities that are no longer needed. Officer Cloud had been assigned to the Jefferson Correctional Institution.

Officer Cloud’s first assignment was at the Jefferson Correctional Institution. Located in Monticello, Florida, the Jefferson Correctional Institution is a level IV facility. This rating means that they can detain those criminals who require closed custody arrangements. The facility also has the room to house both minimum and medium security risk prisoners.

Currently, this facility has no vocational education programs, but they work with a re-entry program that teaches automotive, real estate, and restaurant management skills. The skills are designed to give inmates a better option for their future.

The Chaplain offers a large number of services to inmates that wish to participate. The Chaplain provides religious education as well as support and religious services. They have also initiated courses on being a better father and celebrating sobriety.

Correctional Officer Trainee Whitney Cloud undoubtedly left behind many loved ones, neighbors, friends, and coworkers. The sudden loss of an excited young officer is devastating. However, many coworkers and law enforcement in the area will come forward to support the Cloud family and help them celebrate the life of Whitney Cloud.

Florida Department of Corrections Secretary Mark Inch shared condolences for the loss of Officer Cloud. “We are absolutely devastated by the loss of Officer Whitney Cloud. As a newly hired officer trainee, Officer Cloud vowed to make a difference in the lives of others and protect her community. We are immensely saddened by this unexpected tragedy. Our deepest condolences go out to her loved ones and fellow officers during this extremely difficult time.”

Field Training Officer Kraze Kooling commented on Facebook about the loss of a trainee. “It was my honor and privilege to be Ofc. W. Cloud FTO and I can honestly say she was dedicated to being a correctional officer. She had many plans and was excited to become and promote throughout her career with corrections. I’m just so sad about her passing. God Bless.”