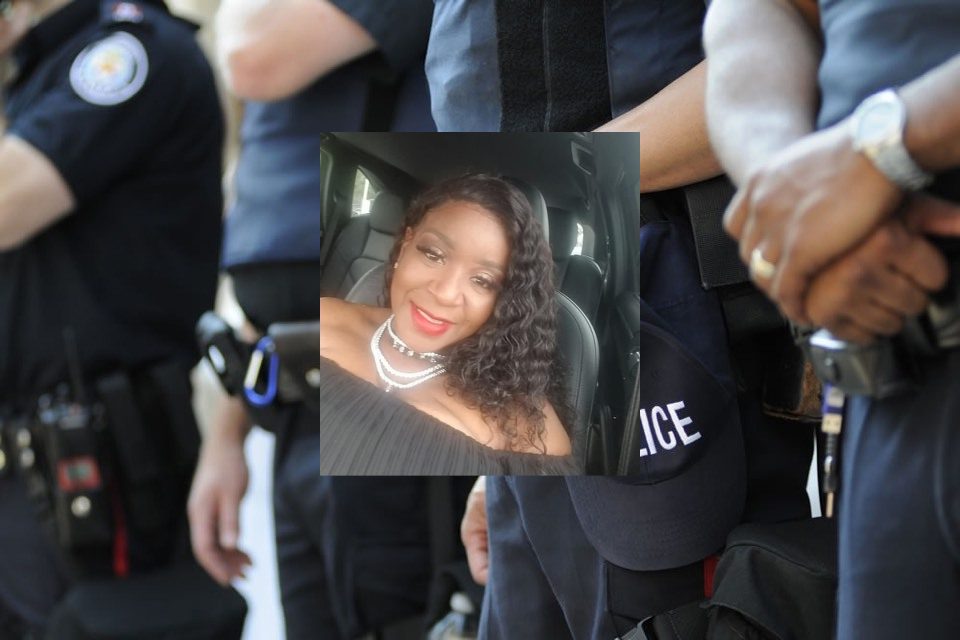 On Monday, October 4, 2021, Correctional Officer Sylvia Allen, age 50, died due to complications from COVID19. As a correctional officer, she likely contracted the virus while on duty. Officer Allen was about to celebrate her 15th anniversary with the Miami-Dade County Department of Corrections.

Across the country, the coronavirus pandemic has ravaged jails, prisons, and other correctional institutions. Many inmates, staff, and officers across the country have died. The facilities were designed to hold many inmates in a specified area. Prisons and other institutions were never intended to accommodate for social distancing. Texas and Florida are leading in the number of losses among correctional officers due to the virus.

Correctional Officer Sylvia L. Allen was a sworn law enforcement officer. She had served with the Miami Dade County Department of Corrections and Rehabilitation. Her most recent duties included working at the MDCR Warehouse Facility and the Turner Guilford Knight Correctional Center.

Correctional Officer Allen had served with the Miami-Dade County Department of Corrections and Rehabilitation for over 14 years and had worked at the MDCR Warehouse Facility and the Turner Guilford Knight Correctional Center.

This correctional law enforcement agency serves Miami-Dade County and its thirty municipal police departments, the county police department, and other state agencies. Miami-Dade County of Department of Corrections and Rehabilitation (MDCR) is the seventh-largest county jail system in the country. The agency has nearly 3000 employees, many sworn corrections officers. The MDCR operates six detention facilities with a daily average of approximately 7000 inmates.

Correctional Officer Sylvia L. Allen leaves behind her husband, son, daughter, and five grandchildren. The Allen family will be joined by friends, neighbors, and coworkers who will also mourn the loss of Officer Allen. The five grandchildren will learn to rely on each other and miss out on the guidance and direction from a significant part of their lives. Tomorrow’s communities will need to provide resources to the many left behind in the wake of COVID19.

Officer Janet McGregor, a coworker, remembered Officer Allen. “Officer Allen greeted people entering TGK with a smile. She was a very friendly and uplifting person. She gave from her heart without asking for anything. I know that she was welcomed into heaven, the way she welcomed people into our facility. Now, she is a greeter in heaven for Jesus.”

Officer David Benhabib also remembered Allen as a star employee. “She was the face of TGK. Every day we would see her as we walked into work. Now she is the face of heaven, as she walks through the gates of heaven, partner! Until we see you again.”