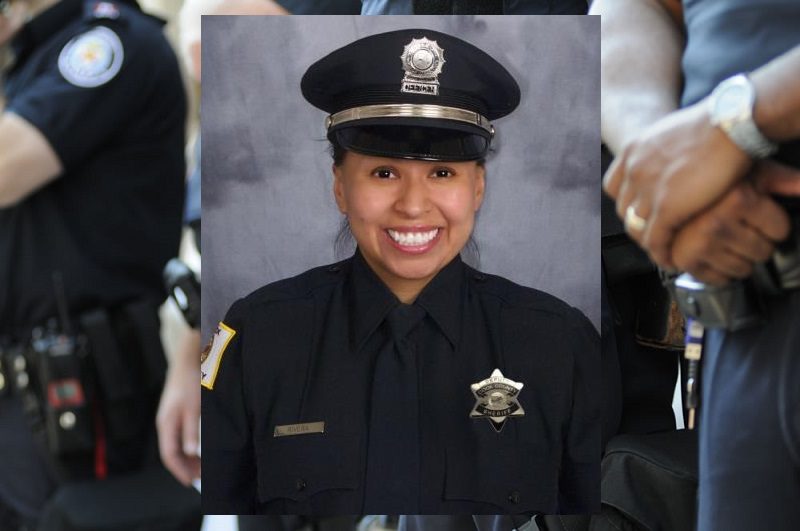 Chicago announced the loss of one of their valued correctional officers due to exposure to coronavirus at the Cook County Jail. Correctional Officer Sheila Rivera, age 47, died from COVID19, one April 19, 2020.

The Cook County Jail, where Sheila Rivera had worked for seven years, had become a hotspot with a spike of over 215 known cases among the inmates. After testing both inmates and employees, a total of 185 staff members returned positive for the virus.

She was well-liked by her peers and the inmates alike. She began her career as a social worker. Then she entered law enforcement when she served as a police officer with the Choctaw Nation Police Department in Mississippi. She had eventually found her home at the Cook County Jail in Chicago, as a corrections officer.

Her brother, Sonny Matera, described her as friendly and caring. He said that even the inmates cared for and respected her. “She liked helping people. Some of the inmates came and told her if there was ever a fight, they’d make sure she didn’t get hurt.”

Matera went on to describe the loss. He stated that Officer Rivera thought she had the flu and would be better in a few days. “After she was admitted to the hospital, she had a seizure. It wasn’t until later that we heard she had a heart attack.”

The family is overwhelmed with sadness from the loss. Officer Rivera and her siblings grew up in Mississippi and are proud Choctaw Indians.

Her brother explained that she had expressed concerns about going to work in the days before she contracted the virus. “She was very nervous about going to work. I think because she’s immunocompromised for having diabetes, she should have been protected more and not placed with inmates with known coronavirus.”

The Cook County Jail is also known to have housed many infamous criminals. Between 1928 and 1962, it was one of the sites used in Illinois for executions. The electric chair had been used 67 times, including the last execution for the State of Illinois, which occurred on August 24, 1962.

Correctional Officer Sheila Rivera leaves behind her husband, a Chicago Police officer, and her 16-year-old son. She also left her siblings and other extended family, friends, and co-workers in uniform.

The day following her passing, many Chicago area police officers and sheriff deputies showed up to pay their respects to the family.

The Cook County Sheriff’s Department Spokeswoman stated that Officer Rivera was an unsung hero in her sacrifice to serve her community. “Our hearts are broken over the loss of Officer Rivera, and we send our deepest condolences to her family and loved ones.”

Her brother, Matero, had words for the country in hopes of saving one person who may be listening. “I just wish everyone would stay home and quarantine. People are dying out there. My sister died alone in a hospital room.”

Funeral arrangements have been made in Mississippi, where her family is located.