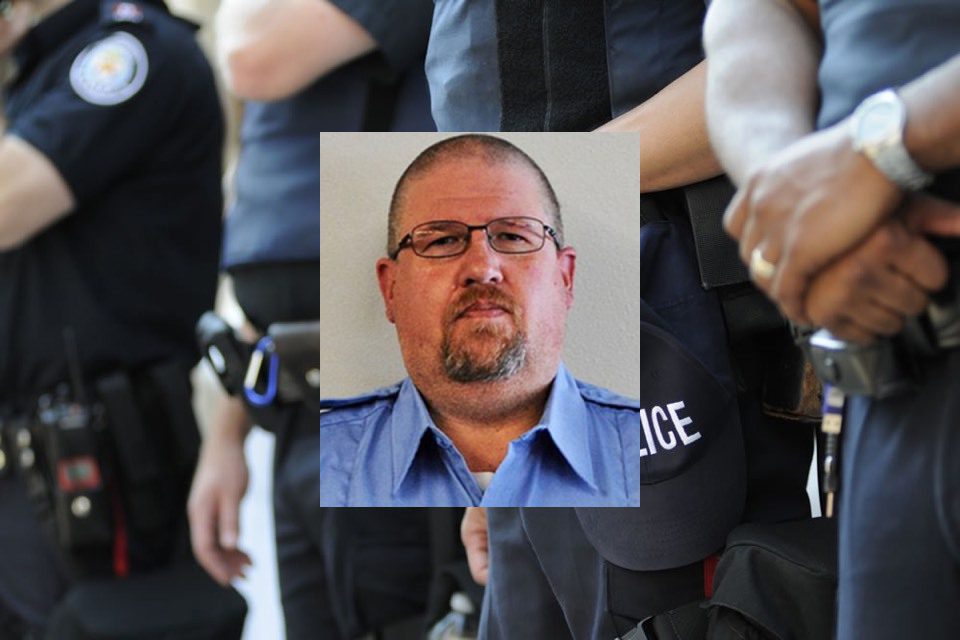 On Tuesday, March 23, 2021, Iowa authorities briefed residents regarding an assault at Anamosa State Penitentiary. Correctional Officer Robert McFarland, age 46, died as a result of an incident that took place in the infirmary area. McFarland had served his community as a sworn officer for the Iowa Department of Corrections for more than 13 years.

Two inmates were attempting to escape. They had tried to gain access to the infirmary area by claiming to be part of a repair program. When confronted, the two inmates attacked both Officer McFarland and 50-year-old Nurse Lorena Schulte, beating them both to death.

Once inside the infirmary area, they pulled out hammers and began striking them both in the head. Both victims suffered from fatal skull fractures. Another inmate, who was getting medical treatment in the infirmary, attempted to help the two victims. He is now being treated for a severe skull fracture.

Both inmates were serving sentences for robbery. They took another nurse hostage as they worked to use a grinder to break through an exterior window. They used the hostage to flee back into the area with the other inmates, only to be subdued by other officers.

Before this, these individuals were serving lengthy sentences for their crimes but would inevitably be paroled and return to society. Both are now facing two first-degree murder charges, an attempted murder charge, and another abduction charge due to these actions.

McFarland was known to be kind, generous, and helpful to all he came across. Before becoming an officer with the IDC, McFarland served with the Ely Volunteer Fire Department for several years.

Headquartered in Des Moines, Iowa Department of Corrections (IDC) is the state agency that manages all correctional facilities in Iowa. The state of Iowa does not contract private prisons. IDC maintains nine facilities throughout the state for adult prisoners.

Recently, Iowa became the recipient of a grant to find ways to reduce the recidivism of adult offenders. It was an award given by the US Department of Justice. Officer McFarland marks the eighth officer who has died in the line of duty for the IDC. (Wikipedia, 2020)

McFarland had spent his career at the Anamosa State Penitentiary. The prison is a maximum-security facility and holds some of the most violent criminals in the state. Located in Jones County, Iowa, the prison has a maximum capacity of 911 adult male inmates. Investigations are underway due to severe over-crowding, as the current occupancy is closer to 945 offenders.

Correctional Officer Robert McFarland leaves behind his wife and three children. He also leaves behind the community of Anamosa, where it employs a large number of the city’s 5000 residents. Most have friends or relatives who work at the prison. Flags were lowered to half-staff to honor both victims.

Beth Skinner, Director of the Iowa State Department of Corrections, said this, “Two wonderful people had their lives taken while simply trying to do their jobs. One, a nurse whose main mission was to help care for and heal the sick. One, an officer whose main mission was to help keep this facility safe in order for men here to have a safe and rehabilitative environment.”

Anamosa Chief of Police Jeremiah Hoyt commented on the devastating loss. “Most of the time does not elicit a lot of responses from us, but we’re always hoping that it’s not the worst-case scenario. The staff and the personnel there, they are a part of our family, the greater you know criminal justice community, and so it’s real for us. Just provide people a place to reflect and grieve, feel all of the emotions they’re feeling because I know they’re very real human emotions.”