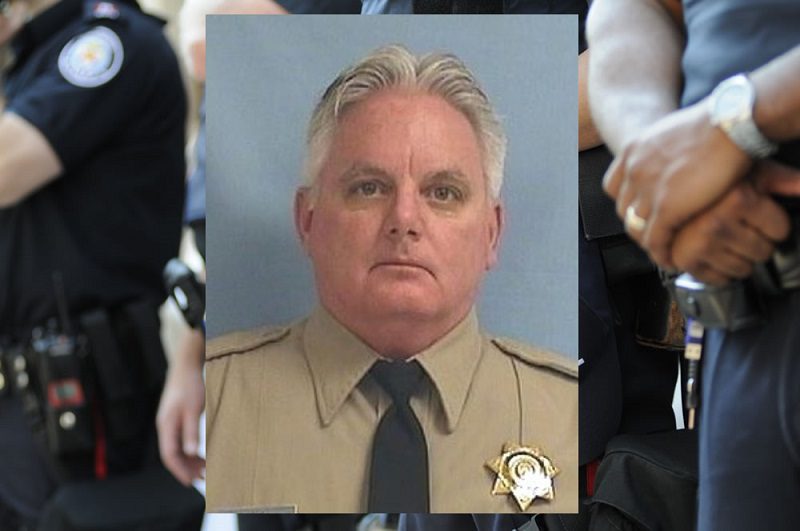 On June 25, 2020, California officials released a statement announcing the death of a Corrections officer involved in a fatal accident. Correctional Officer Richard Bianchi, age 53, was involved in a car crash while driving from the High Desert State Prison to Redding Hospital to perform guard duty for a prisoner.

Officer Bianchi had been a servant to his community for over ten years through his job with the California Department of Corrections and Rehabilitation. He had been a long-term officer assigned to the High Desert State Prison during his career.

Motor vehicle accidents are among the top causes for the line of duty deaths in the United States for all law enforcement officers. The Centers for Disease Control maintains statistics and conducts studies to attempt to find ways to reduce these deaths. The current national average is that motor vehicle-related accidents cause nearly 40% of all law enforcement officer deaths in the line of duty.

During the studies conducted, it shows that from 2005 to 2017, 775 officers lost their lives from car accidents. Some of the top ideas that are often reinforced through departments are for operational safety when driving their vehicles. It is usually a requirement that officers wear their seat belts while driving. Watching their speed is another factor. Officers are often in a hurry to get to a location to save lives, but in doing so, it can jeopardize their own. They are maintaining focus on driving when the car is engaged. Pullover to use the MDT or other in-car electronics. It is unsafe to do two things at once for anyone, just as it is recommended not to use your cell phone while driving. Another main recommendation is to remain calm. An officer can lose concentration on their driving if their mental state is not clear or feel apprehension about a future emergency. All the studies are done to learn more about officer safety and hopes of preventing deaths like Officer Bianchi’s in the future.

California Department of Corrections and Rehabilitation

Officer Bianchi worked for the California Department of Corrections and Rehabilitation (CDCR). The CDCR is the California government agency responsible for maintaining and managing detention centers, inmates, and parole supervision. It was formed over 135 years ago in 1885. It is a large government agency with approximately 67,000 employees. Officers who work for the CDCR are considered local civilian police officers in the state of California.

His wife and two adult children survive correctional Officer Richard Bianchi. His many extended family, friends, and co-workers join them in grief over this unexpected sudden loss.

California Department of Corrections and Rehabilitation Secretary Ralph Diaz expressed condolences for the department. “My prayers go out to Correctional Officer Bianchi’s family, friends, and co-workers on behalf of myself and the entire CDCR family. Correctional Officer Bianchi’s death is felt throughout this entire department. His service to California was largely unseen by the citizens of this state, but his daily work and dedication will not be forgotten by his peers and myself.”

The High Desert State Prison Acting Warden expressed grief on behalf of his family of co-workers. “Our sincerest condolences are extended to the Bianchi family, friends, and loved ones. Correctional Officer Bianchi was a consummate professional and an excellent member of the HDSP team. He and his family will be in our thoughts, and we thank him for his selfless service.”