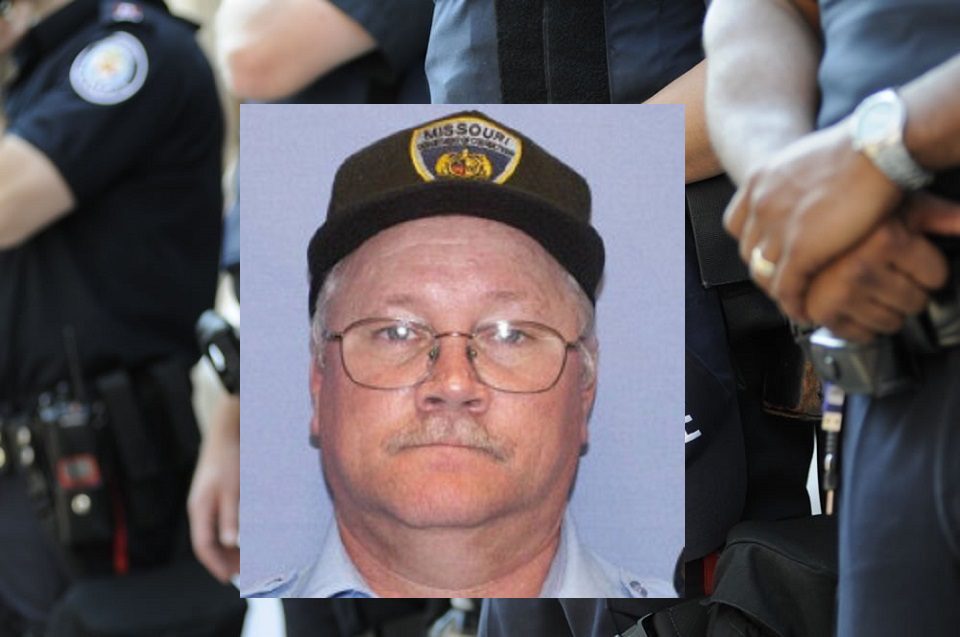 On Thursday, November 19, 2020, Missouri officials were sad to face announcing the loss of another state employee due to the coronavirus. Correctional Officer Richard Allen Wright, age 61, died from complications arising from COVID19. He most likely contracted the virus during an outbreak at the Women’s Correctional Facility where he was employed in Vandalia, Missouri. A dedicated public servant, Officer Wright, had most recently spent the last 15 years serving his community as an employee of the Missouri Department of Corrections.

Wright was born in Mexico, Missouri, and graduated from Mexico High School. He spent his life serving his community. Wright retired after 20 years with the Little Dixie Fire Protection District. He retired as a Lieutenant. Wright then served for several years with the Audrain County Sheriff’s office. There was a short period in which he worked for Robinson Oil. Wright then chose to become a corrections officer with the Missouri Department of Corrections and worked with them for the last 15 years.

Officer Wright was known as a family man who loved his wife, Brenda Sue, who he married in 1978 in Mexico, Missouri. He enjoyed hunting and watching local sports. He also was adored by his grandchildren.

The Missouri Department of Corrections employed Officer Wright. The MDOC is responsible for the state prisons in Missouri. Their motto is “A safer Missouri and standard of excellence in corrections.” The MDOC operates 21 facilities across the state. Of these, two of them are community release centers, formerly known as ‘half-way houses.’

The agency has a long history in the state, with its formation in 1820. A large state employer, the MDOC currently has more than 11,000 employees. MDOC operates on a budget of nearly 6.5 million dollars per year. All incoming female prisoners in Missouri are sent to the Women’s Eastern Reception, Diagnostic, and Correctional Facility.

The WERDCF is located in Vandalia, Missouri. Officer Wright had spent the last 15 years there as a corrections officer. It is a diagnostic, treatment, and correctional facility for all female inmates in Missouri. Upon arrival, each inmate is issued an identification number. After attending an orientation program that explains the facility’s rules, the inmate then proceeds on to mental and medical assessments. Based on information gained in the evaluation, the prisoner is then assigned to an appropriate unit. The center includes minimum, medium, and maximum-security inmates. It provides occupational training options, mental health services, and educational programs to help the inmate upon their return to society.

Survivors and communities everywhere are at a loss over coronavirus’s impact on their towns, cities, families, and friends. Correctional Officer Richard Allen Wright leaves behind his wife, two children, four brothers, and several grandchildren. The community he spent his life serving, including neighbors, friends, and co-workers, will offer their support during these challenging times.

The Missouri Law Enforcement Funeral Service Team announced the loss and their participation on Facebook. This organization will be attending his funeral to help provide honors. “Members of the team are deployed and en route to Mexico, Missouri, to provide honors for Corrections Officer Richard Wright. CO Wright died after contracting COVID-19, with no outside factors contributing, it is presumed he contracted it in the line of duty. Please keep the Wright family and his WERDCC family in your thoughts and prayers.”