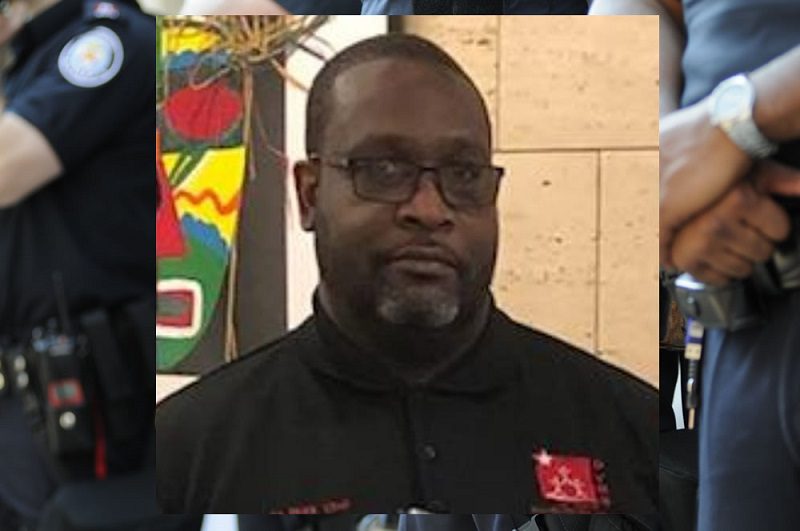 The District of Columbia has announced that an officer working for a local youth rehabilitation center has died from complications arising from having contracted coronavirus on the job. Correctional Officer Kenneth J. Moore, age 52, had worked with the DC Department of Youth Rehabilitation Services for 16 years.

Officer Moore was well known in the community as a father figure and a mentor for the youth, including his children and their friends. At work, he helped counsel and supervise troubled youth that had been arrested and placed with the DC’s Youth Rehabilitation Services. At home, he had three sons, two stepchildren, grandchildren, and every friend they brought across his path from their neighborhood in Prince George’s County.

Youth Services Director Clinton Lacey made a brief statement regarding the loss of an employee who played such a significant part in the lives of many local children. “His compassion and commitment to our youth as a public servant will have a lasting impact on countless youth, families, and DYRS staff.”

It is believed that Moore contracted the virus on duty at his most recent assignment. He had been supervising youth to court appearances and coordinating their transportation between different holding facilities as they arrived. Moore had been quarantined for two weeks after coming into a fellow Marshall who had received positive test results.

Correctional Officer Moore was assigned to the Department of Youth Rehabilitation Services of DC. His primary duties included working directly with youth when facing court trials and managing their transportation needs.

The Department of Youth Rehabilitation Services (DYRS) is the juvenile justice system of Washington, DC. The Youth Services Center (YSC) is the area’s youth detention center. It was opened in 2004. The DC public school system provides education programs to all youth held in the center.

The New Beginnings Youth Development Center is a secure facility for DC youth who have already been adjudicated and sentenced. Located near Laurel, Maryland, the 46 Million dollar facility opened in 2009.

Moore Was a Father Figure to All

Correctional Officer Kenneth J. Moore, was a father figure to all children, young and old, who knew him. He is survived by his wife, children, stepchildren, and grandchildren. He had a large extended family, including neighborhood children who looked up to him as their father figure. Mourning, along with his family, are his friends, neighbors, and brothers and sisters in uniform.

Washington DC Mayor Muriel Bowser stated her condolences through the press. “Yesterday, we learned that a 13-year employee of the DC DYRS passed away from COVID-19. His name was Kenneth Moore, he was a DC native, and we share our deepest condolences with his family and loved ones.”

His son, Kenneth Moore, Jr., said this about his father and how he gave to youth at his work. “He loved that job. He always worked with youth, trying to get them on the right path.”

DYRS Agency Director Clinton Lacey shared this. “His compassion and commitment to our youth as a public servant,” Lacey said in a letter to agency employees, “will have a lasting impact on countless youth, families, and DYRS staff.”