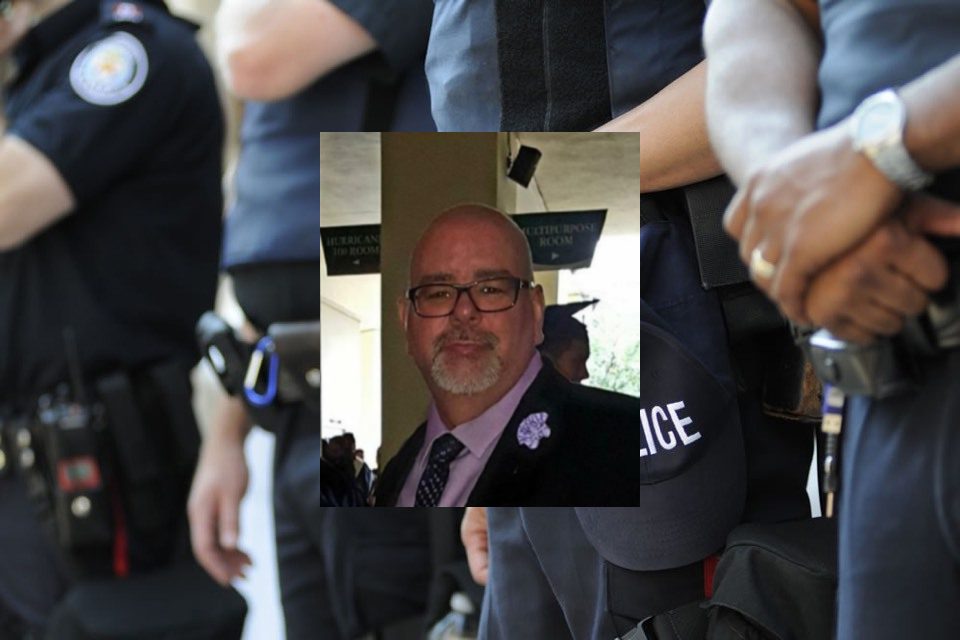 On Monday, February 1, 2021, Correctional Officer Juan Llanes, age 57, passed away from exposure to COVID19. Officials shared their sympathies as they briefed residents of his passing. Since the beginning of the pandemic, we have learned that specific occupations are at a much higher risk of contracting the virus. In 2020, Americans lost more than 447 law enforcement officers to the coronavirus.

Many officers have faced the pandemic head-on. Despite the increased risk, they continue to put their lives on the line each day to protect and serve their communities. As civilians, we often forget that the risk they take is not just with their own lives but also with their families lives and future security. Each day when an officer leaves home, they and their family members are aware it may be the last time. As much training as officers have had to maintain their safety, this invisible threat took more officers’ lives than any other line of duty cause in 2020, and we are on track for the same results for 2021.

Llanes was a veteran officer with more than 33 years of experience. He proudly wore badge number 3864 for the Miami-Dade Corrections and Rehabilitation Department. Most recently, he was assigned to the Hospital Unit. This assignment may have contributed to Llanes contracting the virus. Despite the risks to his own life and his family, Officer Llanes continued to wear his badge and serve his community each day.

Locally, the agency is still sometimes referred to as the DCJ when it was called the Dade County Jail. The MDCR is an extensive network that has six detention facilities. The average number of inmates being housed at any one time is around 7000 prisoners—the agency books approximately 114,000 inmates each year, which averages about 315 per day.

The pandemic has cost hundreds of thousands of Americans their lives. No matter what the cause of death is, the loss is tragic. The devastation that this virus has left behind on American families is unmeasurable. The families left with empty chairs at the dinner table, family leaders gone, will face an uphill battle in their immediate future.

Correctional Officer Juan Llanes leaves behind his wife and son. The community, neighbors, extended family, and other law enforcement officers will help them honor the sacrifice made by Officer Llanes. It will take their ongoing support for the Llanes family’s future in finding strength and reaching their full potential.

Miami-Dade area station WPLG shared the announcement of the loss of Officer Llanes on their social media pages. “RIP OFFICER LLANES: The Miami-Dade Corrections and Rehabilitation Department announced Friday that Correctional Officer Juan Llanes died this week after being diagnosed with COVID-19. He was 57 years old.”

The Florida Police Chief’s Association shared sympathies with residents and the Llanes family through their Facebook announcements. “Let’s please keep the family and the Miami-Dade County Department of Corrections in your thoughts and prayers through this difficult time. Correctional Officer Juan Llanes died from complications as the result of contracting COVID-19 in the line of duty. Officer Llanes had served with the Miami-Dade County Department of Corrections and Rehabilitation for 33 years and was assigned to the Hospital Services Unit. He is survived by his wife and son.”

Correctional Officer Lynette Smith shared her memories of Officer Llanes. “I met Officer Llanes in September 2011 when I transferred to Ward-D. When we first met, I said to him, “You really speak your mind.” And he said, “Yes, I do.” And I replied, “Me, too,” and we hit it off ever since. Everyone that knew him knows that he was a hard worker. His family came first, then his friends. After working with Juan for the last couple of years, I gained a brother. RIP Guard.”