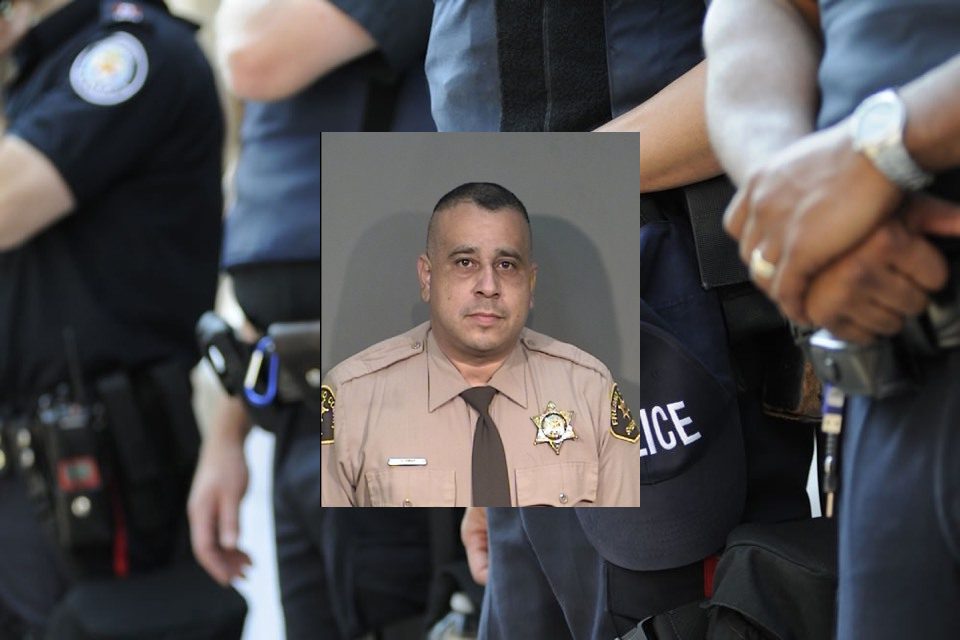 California residents were stunned to hear that a local officer had died due to the coronavirus pandemic. A Fresno County officer had contracted the virus. Fresno County has been demonstrated as one of the areas of the country with the highest vaccination rates early on. Due to this, the news that a correctional officer had lost his life to the virus was unfortunate.

On Friday, November 5, 2021, Correctional Officer Juan Cruz, Jr., age 52, died from complications of COVID19. Tracing indicates that Officer Cruz most likely contracted the virus during his assignment at the Fresno Correctional Facility.

The virus has been taking the lives of hundreds of law enforcement and corrections officers. Corrections officers have significant risk with the work of maintaining jails and prisons. These facilities were not designed for social distancing but to hold as many as possible in a small space. Many jails and prisons have large dormitory settings. This makes it extremely dangerous for all prisoners and staff alike if the virus finds its way into the facility.

Correctional Officer Cruz had served his community as a fully sworn law enforcement officer in the corrections department of the Fresno County Sheriff’s Office for over nine years. Before his work in Fresno, Cruz had an additional 13 years. In total, Cruz had over 22 years of service in law enforcement.

The Fresno County Sheriff’s Office is reasonably large and serves a significant population. Uniquely, the agency is responsible for three county jails. First, the South Annex, the original jail, was built in 1947. Next, the Main Jail was constructed to expand capacity and update the technology in 1989. Last, the North Annex was built in 1993. The jail population is limited to a combined 2,427 inmates.

To manage these services, the FCSO has a force of more than 350 correctional officers. The standards set for the FCSO are high as the department is under federal mandate to prevent overcrowding. Part of the department’s goals includes setting “a standard of professionalism and correctional excellence through our operation of safe, secure, and humane correctional facilities. Through innovative ideas and an empowered workforce, we provide opportunities for positive behavioral change, knowledge and skill development, and community reparation.”

Correctional Officer Cruz is the second Fresno County Sheriff’s Corrections Officer to have lost his life in the last month, though the first to have passed from the virus.

Correctional Officer Juan Cruz leaves behind two daughters, two sons, and his mother. Cruz’s children will have a long road ahead as they work through the grief and loss of their father. Communities across the country will need to address the importance of programs to assist families with support who have lost someone to the virus. Honor Guards with the FCSO and other area agencies will help the Cruz family make appropriate arrangements and ceremonies for the funeral.

Governor Gavin Newsome shared condolences and ordered flags to be flown at half-staff. “Jennifer and I were saddened to learn of the death of another member of California’s law enforcement community. We send our sincere condolences to Officer Cruz’s family and friends and all the members of the Fresno County Sheriff’s Office at this difficult time.”

Toni Botti, a member of the Fresno County Sheriff’s Office, spoke of the difficulty of police work. “Each time we have to deal with something like this, it’s just more and more humbling. You learn to not take anything for granted and how precious life is.”