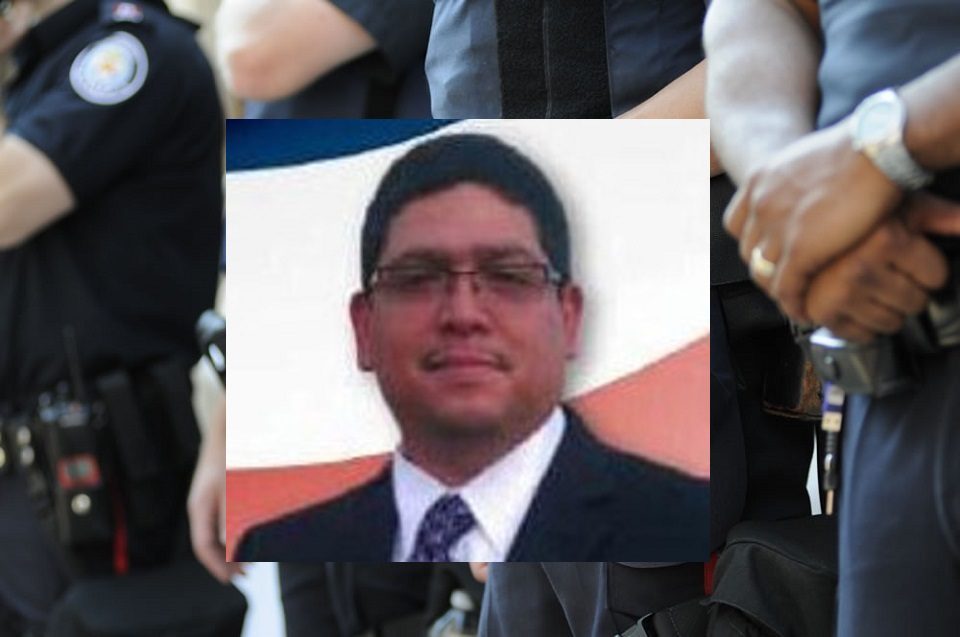 Miami authorities were saddened to announce the loss of a correctional officer to COVID19. Correctional Officer Jairo Antonio Bravo died on Thursday; July 30, 2020, due to complications arising from fighting the coronavirus. Officer Bravo was 48 years old and had been working with the Miami-Dade Department of Corrections (MDCR) for just over 3 months. Prior to his current assignment, Officer Bravo had spent three years working as a corrections officer for the Florida Department of Corrections. It is assumed that Officer Bravo contracted the virus while on the job, during an outbreak that occurred at the Turner-Guilford Knight Correctional Facility. At this time MDCR, has 238 employees who are currently positive with the virus. There are also 243 inmates who have tested positive who are in custody.

Officer Bravo was kind and humble to every person he met in life. He was a shining example of what others in law enforcement would want to emulate. His family was still in Nicaragua. Except for his aunt and his cousin, his entire family is still located there. He was known as a hard-working hero who enjoyed his new life in America, but also continued to send money home to his family to help them whenever he could. His most recent position as a correctional officer led him to working afternoon shifts. He worked to provide a safe community as he kept inmates on task, supervised custody, meals and medications, as well as escorting inmates throughout the facility. He tried to lead by being an example.

Miami-Dade Department of Corrections and Rehabilitation

The Miami-Dade Department of Corrections and Rehabilitation (MDCR) is a county-wide department serving all 30 of the Miami-Dade area municipal police departments. The MDCR is the seventh largest county jail system in the United States. Correctional Officer Bravo has most recently been assigned his duties through the MDCR. The MDCR operates six detention facilities with an average of approximately 7,000 inmates. The average number of inmates booked through MDCR each day is 312. Currently, the MDCR has about 3000 full time employees. The correction officers carry badges that are the same as the Miami-Dade County Police Department as a way to reflect that at one point in history, they were a single department.

Correctional Officer Bravo’s last assignment was providing transportation for the Turner-Guilford Knight Correctional Facility. The TGKCF houses both the main jail, the road prison, and all those arrested within Dade County. The Miami-Dade Turner Guilford Knight Correctional Center currently offers inmates work release security, health services, booking, transportation, central support services, training, and contract services. The facility works to keep the community safe through custody and control of inmates. However, it is also important that inmates are treated fairly and with respect, while maintaining a safe, secure, and humane environment for all.

COVID, through its destructive wake, is leaving a trail of tears and heartache throughout the world. Officer Bravo’s family is left to mourn the member of their family that chose to be an example, and help them through their tough economic times. He was an example to those he left behind in Nicaragua, and an example of how to be better to all those he met here in the United States.

Juan Diasgranados, public affairs manager for the MDCR, made the following statement regarding the loss of Officer Bravo. “It’s heartbreaking. It’s tough because while everyone else can stay at home during this pandemic, officers still have to report to work. He came over to [MDCR] because he heard great things about our department, and it always hurts to lose one of our own.”

Tiquanza Martin, friend and coworker, was saddened by the news of the loss of a friend. “He was always quiet and humble, and in any way he can help you, he would. He was just a very nice gentleman — easy to talk to, and everybody liked him and looked out for him any way that they could.”