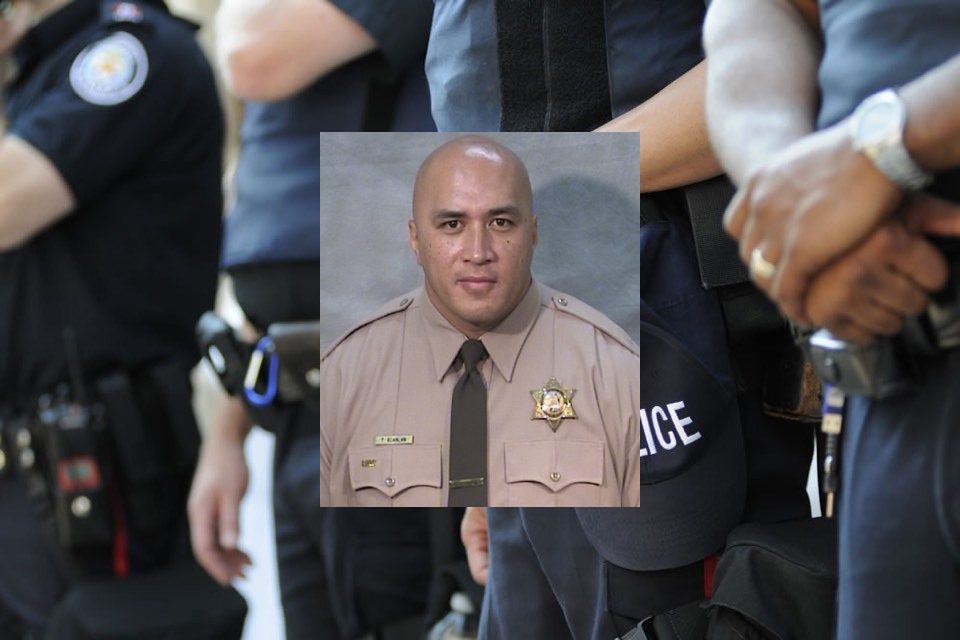 California residents were shocked to learn that a local corrections officer had been shot and killed. On Tuesday, October 12, 2021, Correctional Officer IV Toamalama Scanlan, age 46, died due to gunshot wounds he received years earlier, on September 3, 2016. He had served in law enforcement for eighteen years.

On September 3, 2016, Officer Scanlan responded to an active shooter situation in the lobby of the main Fresno County Jail. A subject had entered the main entrance and walked to the front of the visitation line. He ignored the orders when he was told to go to the end of the line and continued waking toward a metal detector. The metal detector was at the entrance to the jail’s main secure area.

Two officers, both unarmed, attempted to ask the man to have a seat and calm down. Instead, he pulled out a handgun and shot both officers in the head. Other responding officers attempted to stop the suspect, and a shootout ensued. Officer Scanlan was severely wounded in the shootout. He was hospitalized; his wounds were so severe that he remained in the hospital for five years.

In March 2018, the suspect was found guilty of attempted murder and was sentenced to life in prison.

The Fresno County Sheriff’s Office is reasonably large and serves a significant population. Due to the large population served by the FCSO, the agency is responsible for three county jails. The original jail, the South Annex, was built in 1947. Next, the Main Jail was constructed to expand capacity and update the technology available in 1989. Finally, the North Annex was built in 1993. The jail population is limited to 2,427 inmates.

To manage these services, the FCSO has a force of more than 350 correctional officers. Scanlan was last assigned to corrections. The standards set for the FCSO are high as the department is under federal mandate to ensure that the jail does not become overcrowded. Part of the department’s goals includes setting “a standard of professionalism and correctional excellence through our operation of safe, secure, and humane correctional facilities. Through innovative ideas and an empowered workforce, we provide opportunities for positive behavioral change, knowledge and skill development, and community reparation.

Correctional Officer IV Toamalama Scanlan leaves behind his wife and five children. Scanlan’s wife and children have gone five long years watching their loved one suffer. Area law enforcement agencies will help the Scanlan family during these difficult times. In addition, they will help provide honors at the service to demonstrate that the community is grateful for the sacrifice he made on their behalf.
Governor Gavin Newsom shared condolences from himself and his wife. “Jennifer and I are deeply saddened to learn of the death of Correctional Officer Scanlan. We offer our heartfelt condolences to Officer Scanlan’s family and friends, as well as those who served with him. We will never forget his sacrifice.”