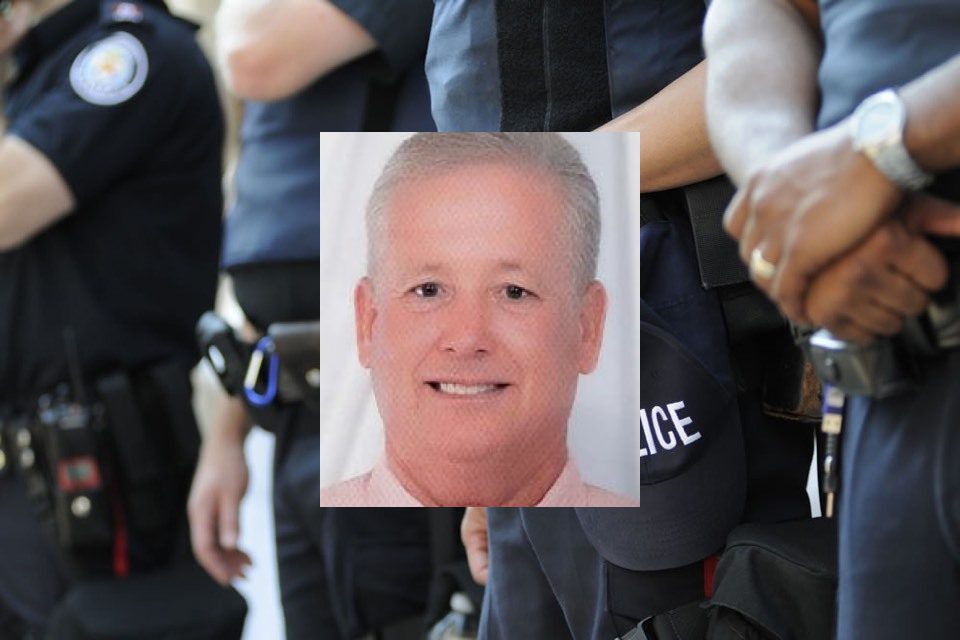 The North Carolina Department of Public Safety announced to residents that its agency had lost a corrections officer to the deadly COVID19 pandemic. On Monday, November 16, 2020, Correctional Officer III Thomas Roberts, Jr. died due to complications of the virus. It is considered a line of duty death under federal mandate. Officer Roberts was 59 years old.

The pandemic has shown us that certain occupations carry greater risk for transmission of the illness. Law enforcement has been one such career with significant risk. It can be even more so for corrections officers as prisons were designed to hold a large number of people in a small confined space. This leaves little room for social distancing.

Institutions across the country have had difficulty in controlling the virus. Once the virus enters a prison or correctional facility, it often spreads like wildfire. The virus spreads within the dorms and holding areas of inmates, infecting staff and officers, and has additional spread within the surrounding communities. Yet, officer Roberts continued to do his work to serve others despite the risk to himself or his family.

Officer Robers had been a sworn law enforcement officer for six years and ten months. He had served with the North Carolina Department of Public Safety – Division of Adult Correction and Juvenile Justice. His most recent assignment was with the Tabor Correctional Institute’s Transportation Unit.

NCDOC was merged to become a part of the Department of Public Safety. This department is responsible for the facilities and institutions that house both adult and juvenile offenders. North Carolina currently houses approximately 37,000 individuals in a total of 56 prison facilities throughout the state. There are no private correctional facilities in the state.

The Tabor Correctional Institution is located in West Tabor City and is a medium-security close custody facility. It can accommodate up to 1402 adult males. Close custody inmates are limited to the amounts of services that they are allowed in which to participate. Inmates at the Tabor Correctional Institution can obtain their GED and find employment and drug treatment services at the institution to better prepare them for their release.

Correctional Officer III Thomas Daniel Roberts leaves behind his wife and four children. He also leaves behind friends, neighbors, and coworkers who will mourn the loss. Officer Roberts touched many lives in his years in this community, and he will not be forgotten. The NC DPS Honor Guard will help the Roberts family with honors and funeral arrangements.

Friend and coworker Sharon Lewis shared in the grief with others. “Rest in peace, Officer Roberts. Prayers for your family during this time and always.”

Chaplain Marcus Hovis left words of kindness and prayers for the Roberts family. “My heart goes out to you and your family on the passing of Thomas – your husband, father, and best friend. Know that you are in my thoughts and prayers. I am thankful for having known Thomas as a kind-spirited individual and coworker at Tabor Correctional. Thomas lives on in our hearts and minds. Surely, he will not be forgotten.”