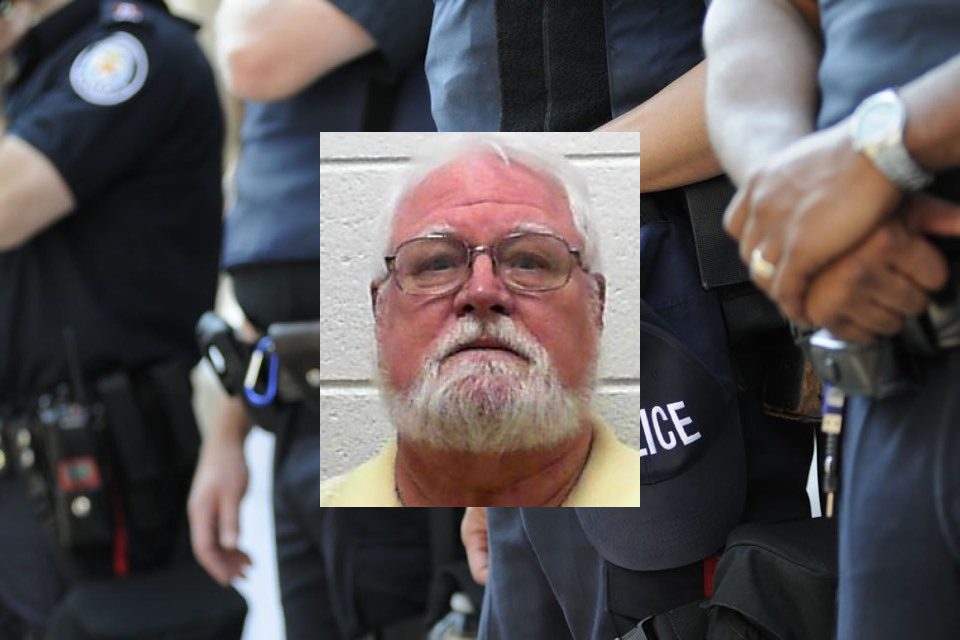 North Carolina Officials announced the loss of a second corrections officer in as little as two days. On Wednesday, October 28, 2020, Correctional Officer III Charles Warren Harris, Jr., age 68, died due to complications of contracting COVID19 while on duty. COVID19 is the number one killer of law enforcement officers in the US.

Early in the pandemic, information was brought to the public’s attention that specific jobs or occupations held a much higher risk for contracting the virus. This included medical workers, law enforcement, essential front-line workers, EMTs, and firefighters. In addition, corrections officers have faced a unique challenge: their job is in a confined space with many other people. As a result, the virus gets into these facilities and creates a hot spot as it spreads rapidly through the inmates, staff, and community.

Officer Charles Harris worked in corrections with the North Carolina Department of Public Safety for over 13 years. His most recent assignment was as a level III officer at the Foothills Correctional Institute.

Harris worked under the direction of the North Carolina Department of Public Safety. The governor of North Carolina appoints the leader of the agency. The NC Division of Adult Correction and Juvenile Justice, which was the division in which Harris served. He was responsible for the care and supervision of all adults and juveniles sentenced to their facilities.

The NC DPS is the primary law enforcement agency for the state’s correctional facilities and oversees multiple departments. DPS began in 1977 and was initially called the Department of Crime Control and Public Safety. The organization was overhauled to be able to provide better service to residents. The organization’s name was changed in 2012 when the North Carolina Department of Correction and the North Caroline Department of Juvenile Justice and Delinquency Prevent agencies were merged to create the newly formed system of justice for the state.

Harris worked at the Foothills Correctional Institute. It is a minimum to maximum-security prison located in Morganton, North Carolina. The facility is designed to accommodate up to 858 inmates. In addition, the prison allows minimum-security prisoners to work community service jobs throughout the area. Inmates that are between 18-25 are housed in close monitored dorms.

Correctional Officer III Charles Warren Harris leaves behind his wife and two sons. Many officers’ families struggle to define their new future with a loved one missing from their lives. As Harris was given an escort to his final resting place, residents lined the streets to say their goodbyes.

On the first anniversary of the passing of Officer Warren, an anonymous border patrol agent left him a message of gratitude. “Officer Harris, on today, the 1st anniversary of your death, I would just like to say thank you for your service and sacrifice for the citizens of the state of North Carolina. And to your Family and loved ones, I wish to extend my deepest sympathy. There is no tougher job in Law Enforcement than that of a Corrections Officer. RIP USBP.”