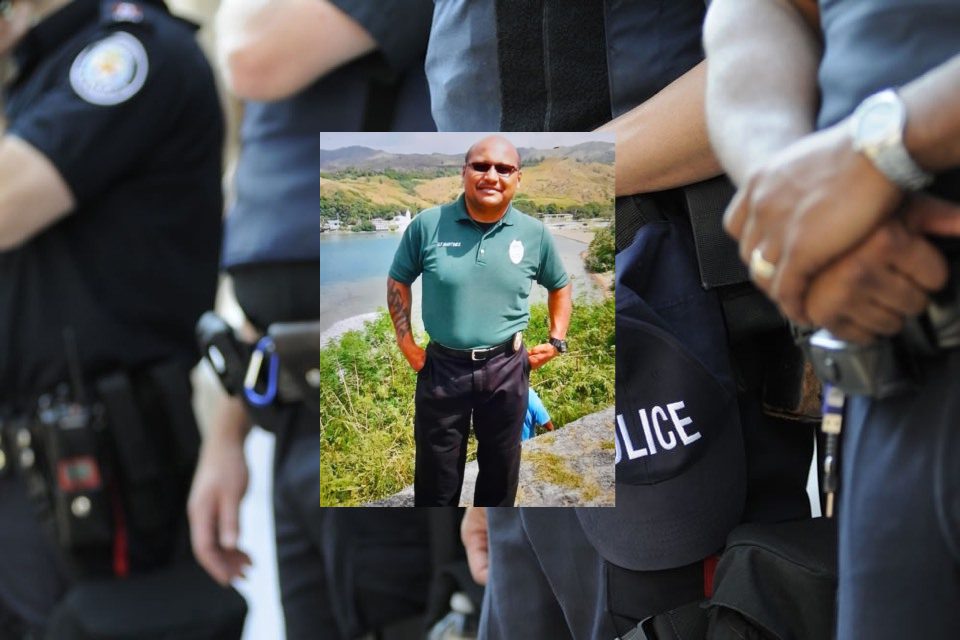 The Guam Department of Corrections confirmed that its agency had lost an officer to the coronavirus pandemic. On Tuesday, November 24, 2020, Correctional Officer Glenn Timothy Francisco Martinez, age 48, died due to complications of COVID19. Officer Martinez had been a sworn officer in his community for over 23 years.

Correctional Officer Martinez was a US law enforcement officer who lived and worked on the island of Guam. Guam is an unincorporated territory, a Micronesian island that belongs to the US. Located in the western Pacific, the island is the westernmost point of the US. It is the largest of the islands in the Micronesia chain.

COVID19 is a global problem. The same occupations that have significant risk here in the mainland US have great trouble elsewhere. For example, corrections officers across the globe have faced the challenge of doing their jobs and keeping communities safe against a deadly invisible threat that can ravage the inmates and staff of these institutions.

The Guam Department of Corrections (DEPCOR) is the primary agency under the government of the United States in the territory of Guam that operates the island’s correctional facilities. The headquarters is located in Mangilao. The main facility, the Guam Adult Correctional Facility, is also situated in Mangilao.

The agency operates other facilities on the island, including the Community Corrections Center, The Hagåtña Detention Facility, and the Women’s Facility. All but the Hagåtña facility is located in Mangilao.

Martinez worked at the Guam Adult Correctional Facility for his entire career. This is a high-security prison facility that can have a maximum occupancy of 565 male prisoners. The facility is owned and operated by the United States. All inmates in this facility are over 18 years of age.

Correctional Officer Glen Timothy Francisco Martinez leaves behind his wife and three daughters. He also leaves loved ones, friends, neighbors, and coworkers. The residents of the city of Mangilao came to show their respect for the sacrifice Martinez had made on their behalf.

Glen Martinez’s family wrote the following in the memorial announcement of their loss. “Glenn also shared many memories with aunts, uncles, cousins, nieces, and nephews from both sides of his family to include his godchildren, pari’s, mali’s and coworkers at Department of Corrections, most especially the VRS boys. Glenn’s love for fishing will truly be missed by fellow anglers and his special deckhand, his nephew Christopher Chargualaf.”

Officer Janet Sanchez shared sympathies for the Martinez family from the Yuma area. “My condolences go out to your family, friends, and the members of the Guam Department of Corrections during this most difficult time. Rest in peace, my brother in blue. Your sacrifice will never be forgotten.”